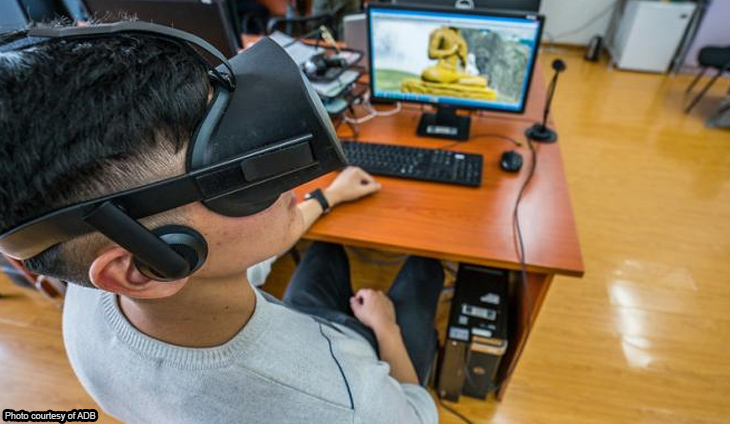 The government is stepping up the promotion of the country’s local destinations with its free virtual tours of Boracay, Palawan, and other tourist sites. Under the so-called SmarTourism program, the Tourism Promotions Board (TPB) made its new virtual destination videos and 360° VR (virtual reality) experiential tours accessible on its page. SmarTourism is one of […] 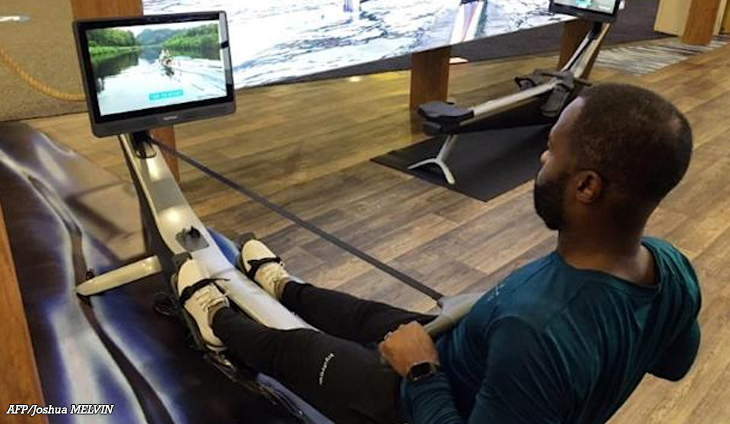 by Joshua MELVIN Interactive comment sections and virtual reality headsets: internet-connected fitness gear and services have boomed during the pandemic as at-home athletes seek a proxy for gym life. While home workouts long predate the coronavirus, they have taken on a social aspect that looks set to become the standard in a world reshaped […] 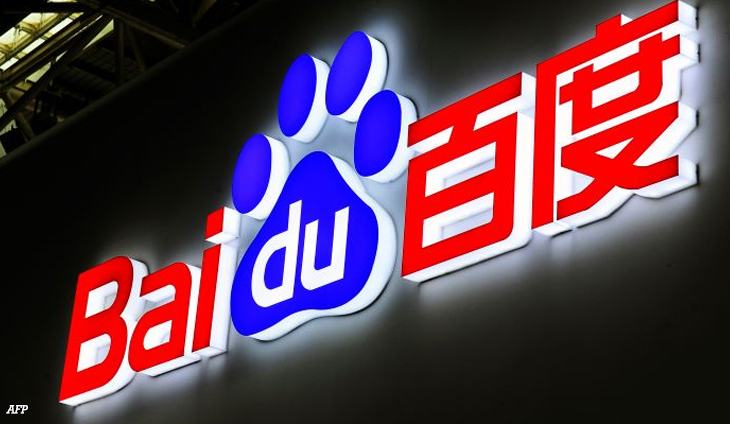 Chinese tech giant Baidu on Monday took its first steps into the metaverse industry with the launch of a virtual reality app, looking to test the waters in what is considered by many to be the next phase in the internet’s evolution. The Beijing-based company joins brands such as Nike and Ferrari in rushing to […]

Jem Jenkins Jones was stuck at home in Wales for much of the past year amid pandemic lockdowns but managed to fulfill a promise to her 10-year-old daughter to see the northern lights from Iceland and South Africa’s game reserves — in virtual reality.

Nidia Silva had never realized her dream of swimming with dolphins until a Miami NGO gave her a pair of virtual reality glasses as part of an experimental treatment for depression and isolation in senior citizens.

Not just for kids: a leap for seniors at Vegas tech show

With artificial intelligence to detect falls, virtual reality to combat isolation and “powered” clothing to assist the incapacitated, the tech world is stepping up its effort to “disrupt” aging.

Sex toys all the buzz at Vegas tech show

US wireless operators Sprint and T-Mobile will form a new company and push development of a super-fast 5G network, the head of one of the firms said Sunday.

‘Rampage’ sneaks past ‘Quiet Place’ to a box-office lead

If you think technology has shaken up the news media — just wait, you haven’t seen anything yet.