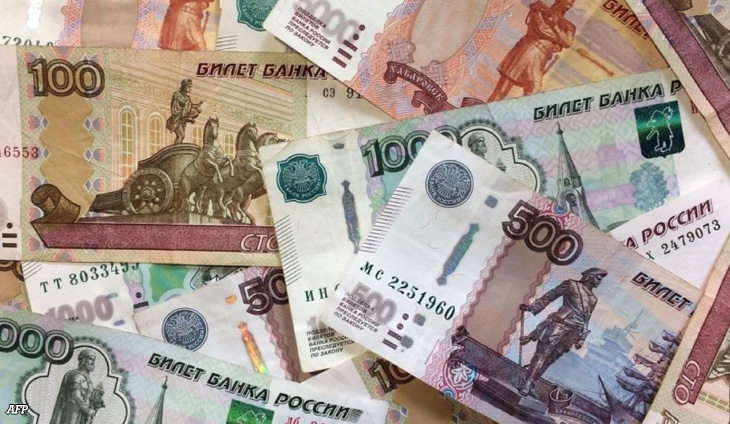 Russia’s finance minister said Wednesday the government could use excess energy revenues for foreign currency interventions to rein in the ruble, which has surged to a seven-year high. 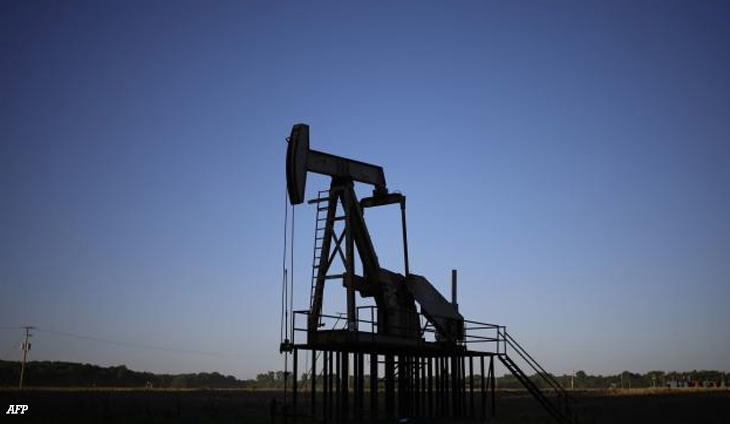 G7 leaders have agreed to work on a price cap for Russian oil, a US official said on Tuesday, as part of efforts to cut 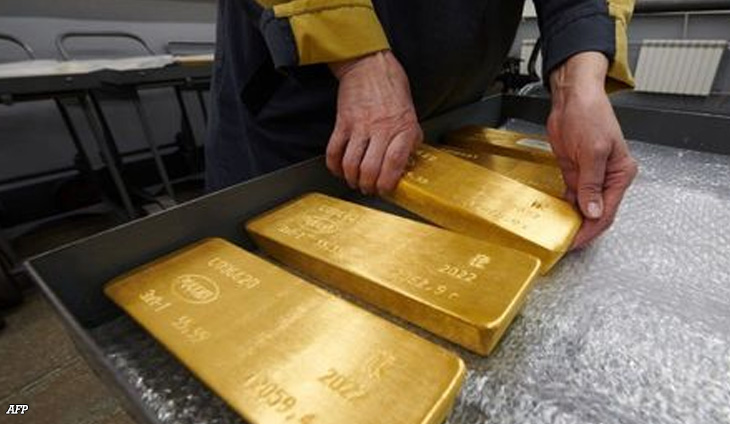 Blocked Russian payments: what impact for Moscow and creditors? 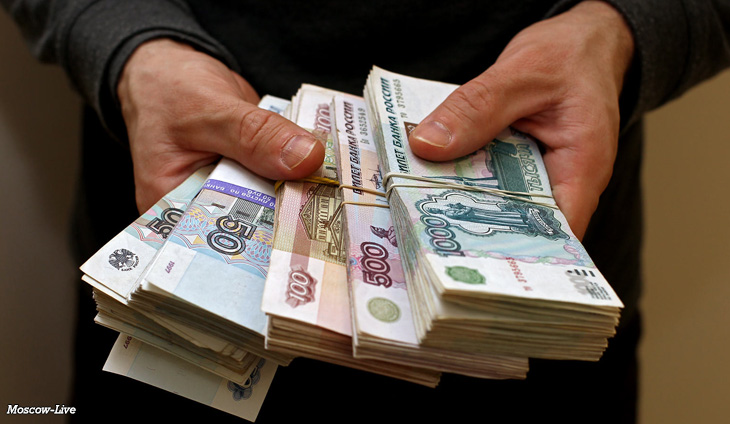 Russia acknowledged Monday that two interest payments on its debt didn’t make it to creditors, an event which could be considered a default, even if 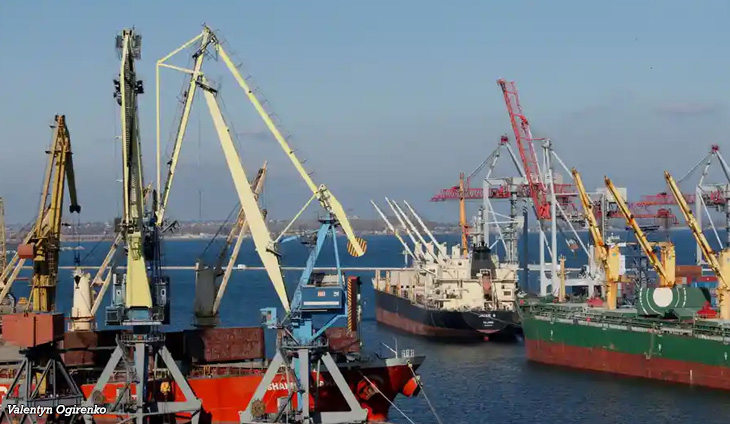 by Benoit FINCK It would take Ukraine a decade to build infrastructure to replace its Black Sea ports, whose blockade by Russia is preventing grain

The gas war between Russia and the West 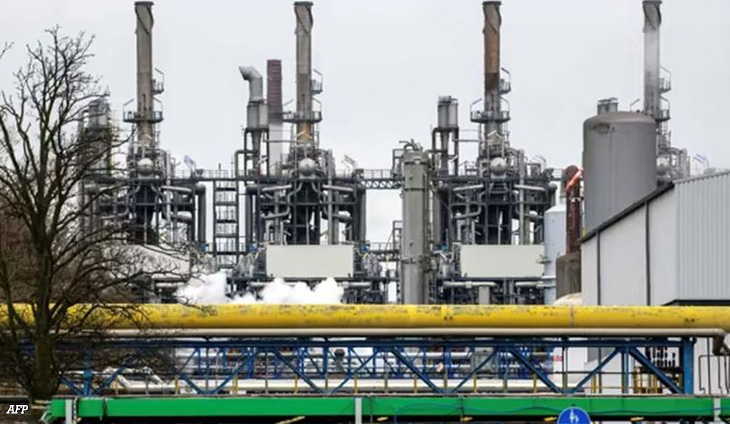 Natural gas has emerged as a weapon of war between Russia and Europe since Moscow’s February 24 invasion of Ukraine. Here is how the standoff

Just do it! Nike says will permanently leave Russian market 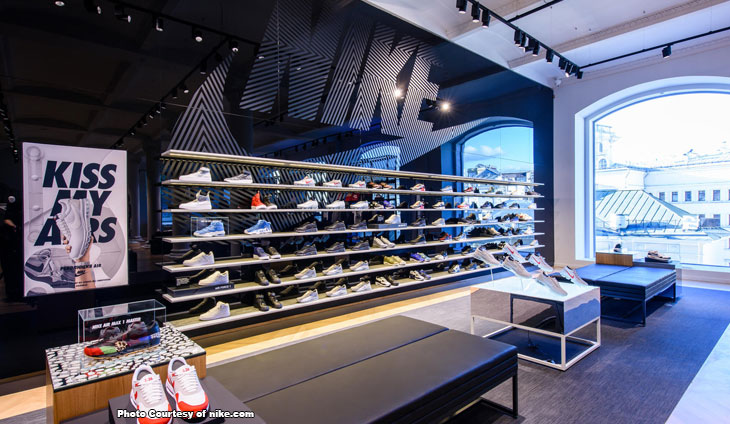 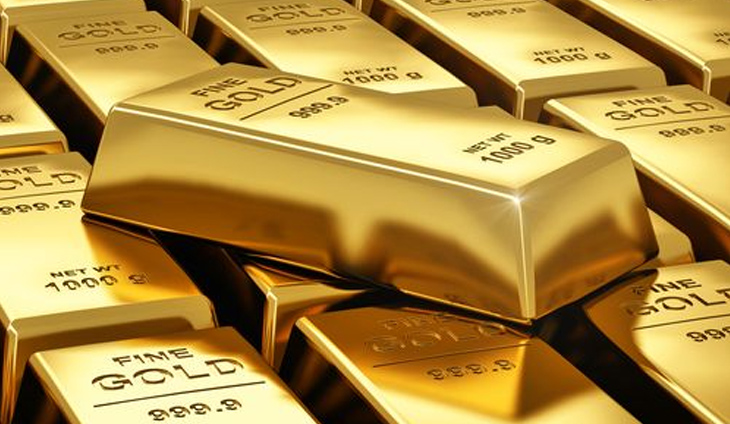 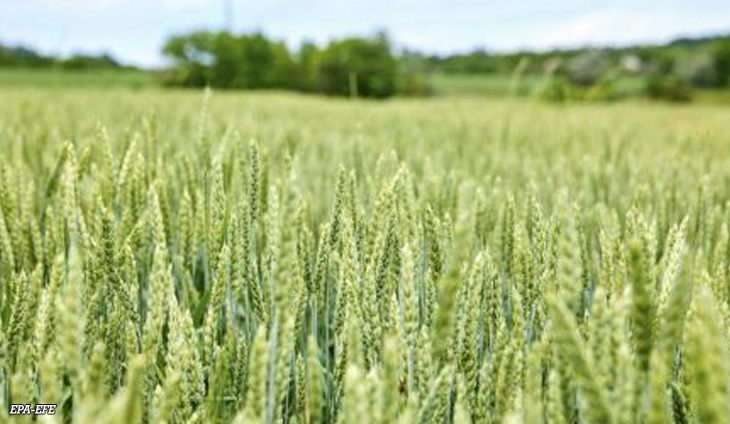 Don’t blame me! Russia’s operation in Ukraine not cause of global inflation: Putin 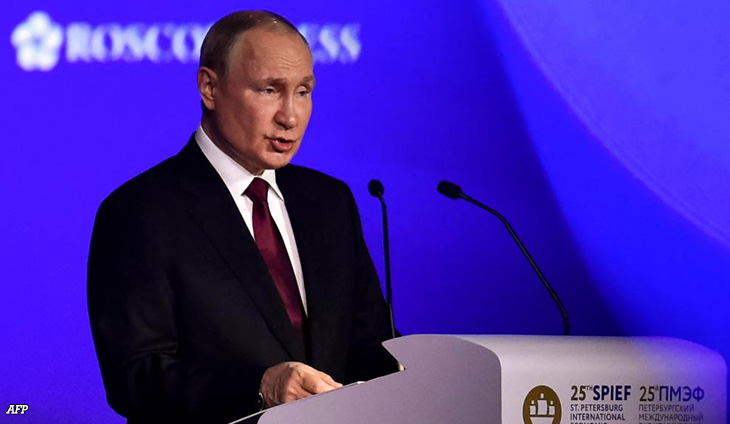 Russian President Vladimir Putin said Friday that Moscow’s military intervention in Ukraine was not the cause of global economic troubles, instead blaming Western countries for