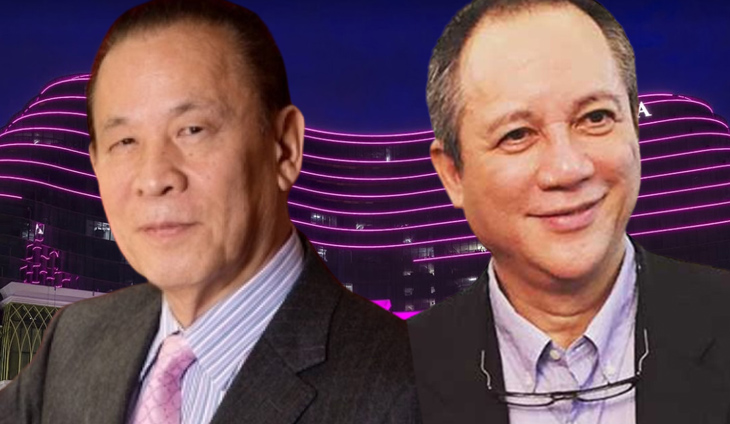 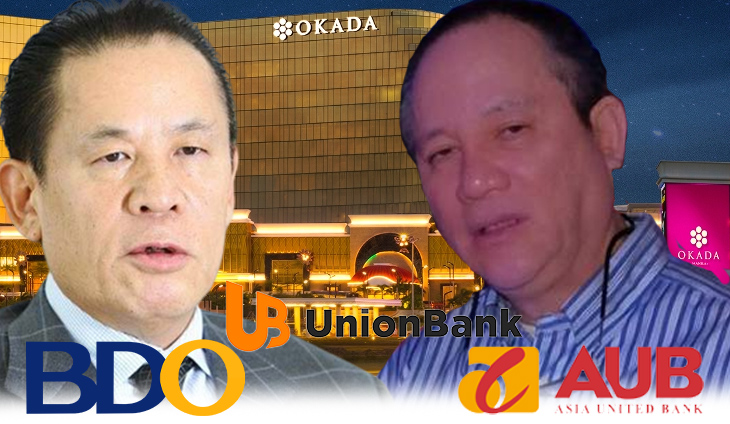 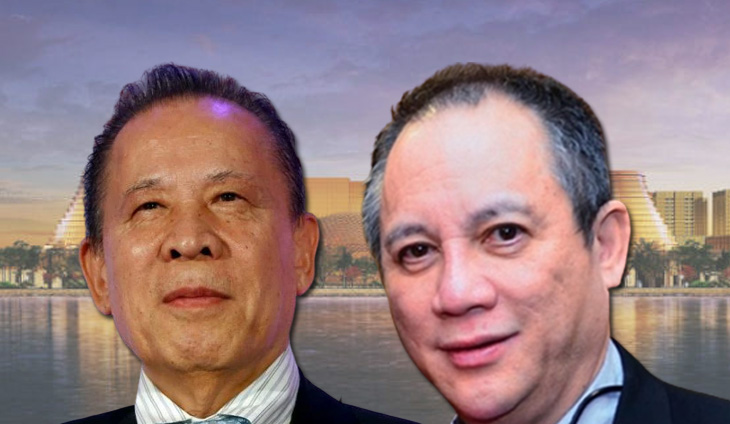 I begged for my life! ‘Kidnapped’ Japanese exec says Kazuo, Cojuangco targeted him with their ‘hoodlums’ to force him to leave Okada Manila 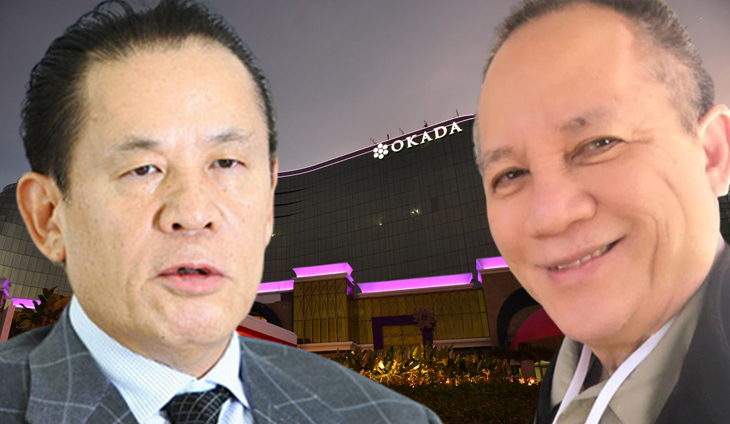 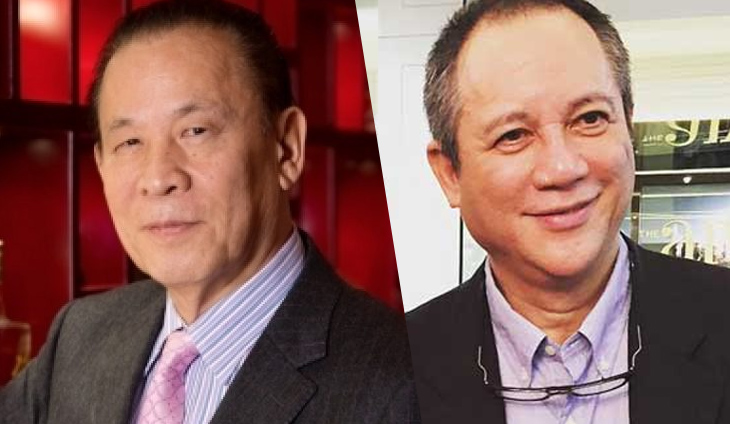 Neutral daw! Pagcor denies taking the side of Kazuo-Tonyboy in ugly Okada Manila takeover, decides to shut up to avoid SC contempt 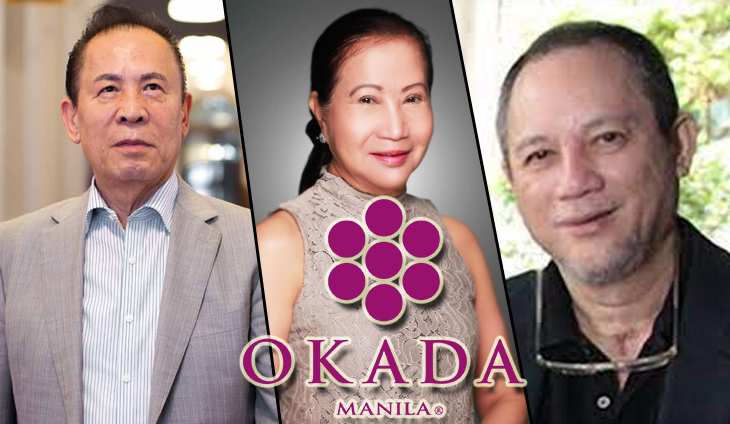 Philippine Amusement and Gaming Corp. (Pagcor) insists that it has taken a “neutral” stance in the messy ownership battle in Okada Manila casino hotel. Andrea’s 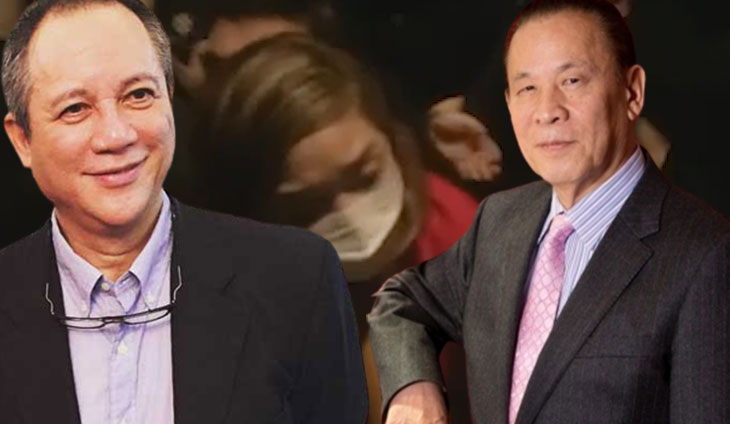 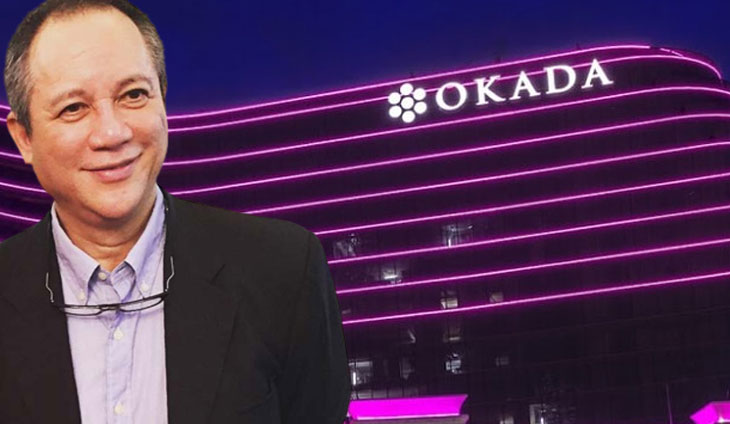 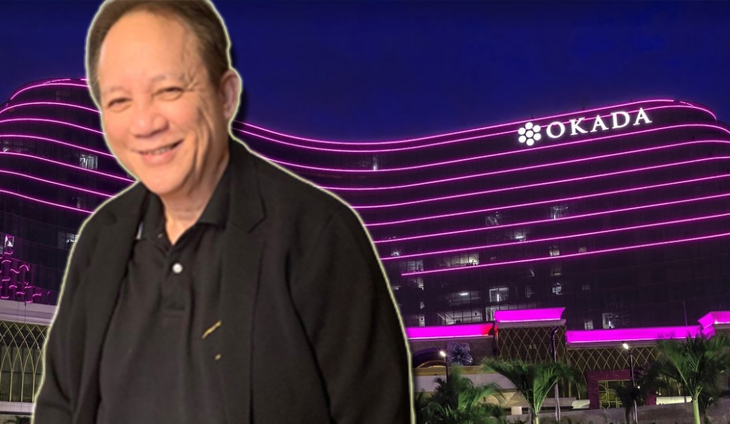 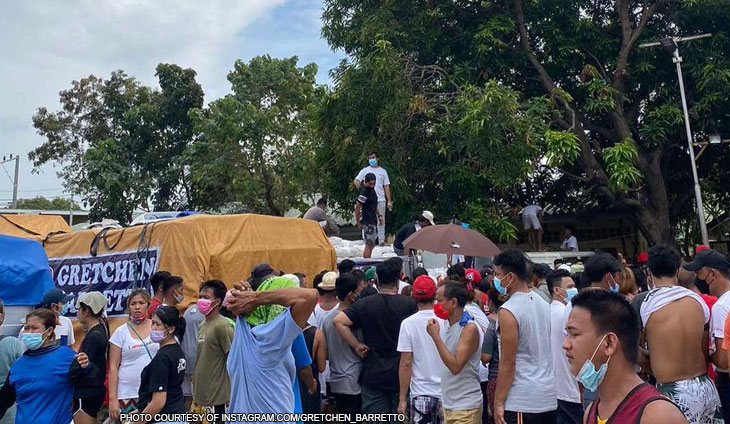 Socialite Gretchen Barretto is carving a new image as a philanthropist as she mounts her own efforts to help others. The long-time partner of businessman