US extending tariff exemptions on medical products from China 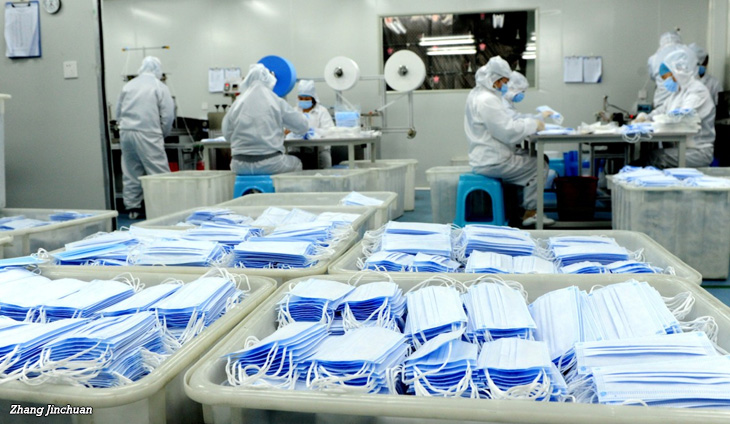 The United States is extending for another six months exemptions from punitive tariffs for some medical products from China, the US Trade Representative announced Friday. The exclusions from import duties, which were set to expire Tuesday, “cover 81 medical-care products needed to address the Covid-19 pandemic,” USTR said. The exemptions were first announced in December […]

US cuts tariff benefits for Thailand in pork dispute 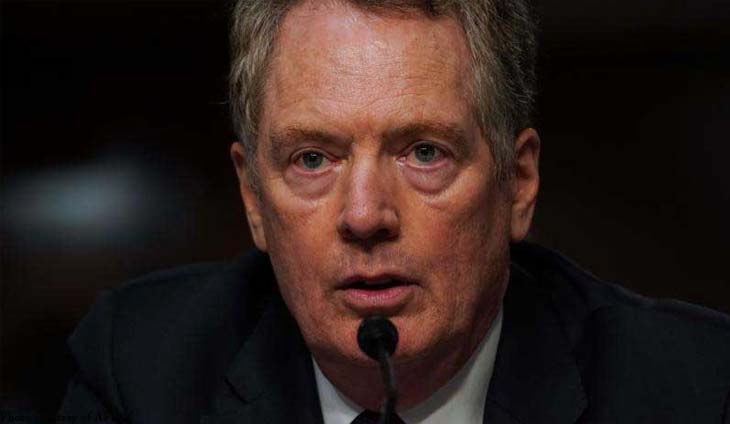 Washington will eliminate some tariff benefits for Thailand, saying the country has failed to allow imports of pork from US producers, the US Trade Representative (USTR) announced on Friday.

A partial US-China deal may only offer a temporary tariff reprieve because it lacks specifics and leaves the thorny issues for later, analysts said, allowing both economic powers to claim success.

The safeguard duty imposed by the Department of Trade and Industry has had no impact at all as cement imports maintained an upward trend in the first quarter.

Next round of US-China trade talks set for Feb 14-15: White House

US officials will be in Beijing February 14-15 for the third round of talks aimed at heading off an escalation of the ongoing trade war with China, the White House announced Friday.

US may raise tariffs on $200 billion in Chinese goods to 25%: officials

The United States may jack up the tariff rate on the next $200 billion in Chinese imports it plans to target as it pressures Beijing to reform its trade practices, US officials said Wednesday.

China calls on US to be ‘cool-headed’ in trade war

China’s top envoy called on the United States to remain “cool-headed” Thursday as Washington threatened to raise the tariff rate on the next $200 billion of Chinese imports.

Philippine merchandise exports to nine other member states of the Association of Southeast Asian Nations (ASEAN) have rebounded from last year’s dismal performance.