Russia’s No. 2 richest man sanctioned as superyacht docked in Dubai 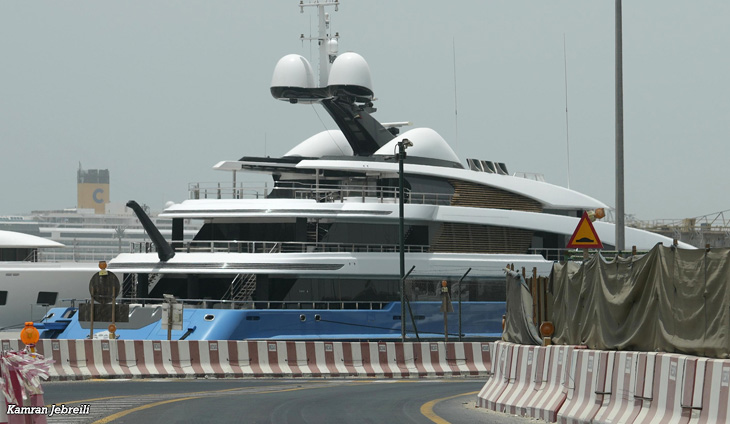 Russia’s second-richest man, hit by British sanctions on Wednesday, had his superyacht berthed in Dubai, one of three ultra-expensive, oligarch-owned boats moored in the Gulf financial hub. 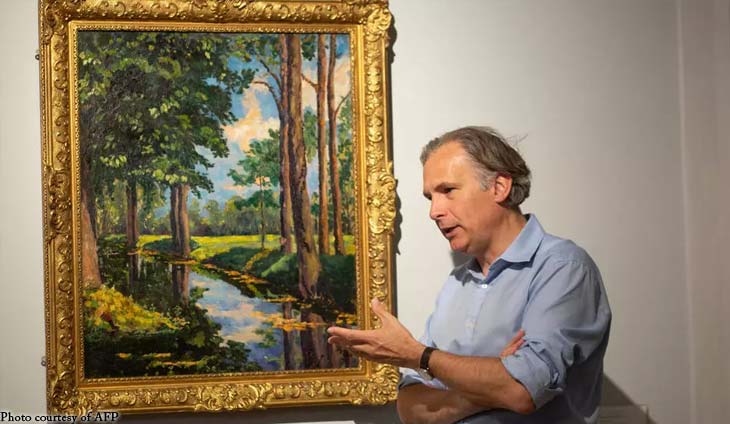 A painting by wartime British Prime Minister Winston Churchill that was gifted to Greek shipping magnate Aristotle Onassis sold for $1.85 million at a Phillips auction in New York on Wednesday.

Agigantic superyacht, described by some as the ‘most futuristic’ ever built, is currently on route to being delivered to its owner,