Just in time for Christmas! SRA expects sugar prices to decline by November 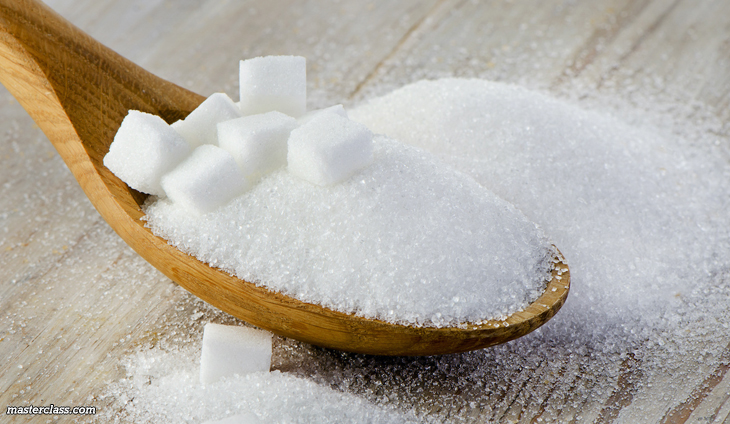 Christmas might be sweet after all for food and beverage manufacturers, as well as fans of pastries, as the Sugar Regulatory Administration (SRA) expects the price of sugar to go down in November. 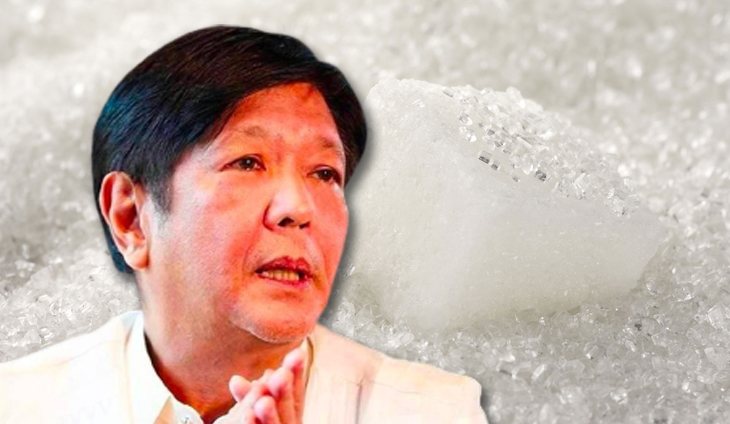 An agriculture expert and professor at the University of the Philippines Los Baños urged President Ferdinand Marcos Jr. to “rectify the mistake” over the sugar importation controversy by appointing as Agriculture Secretary the technocrat who took the fall for the issue.

Shortage is real: Marcos OKs importation of 150,000 MT of sugar 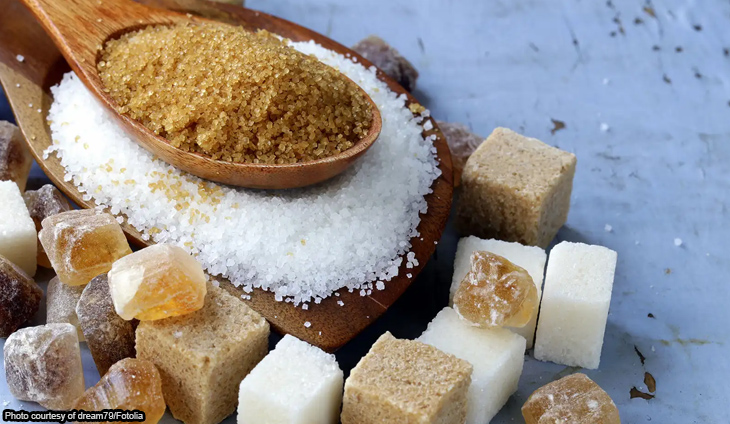 President Ferdinand Marcos has made good on his plan to import 150,000 metric tons (MT) of refined sugar amid a shortage of supply in the country. 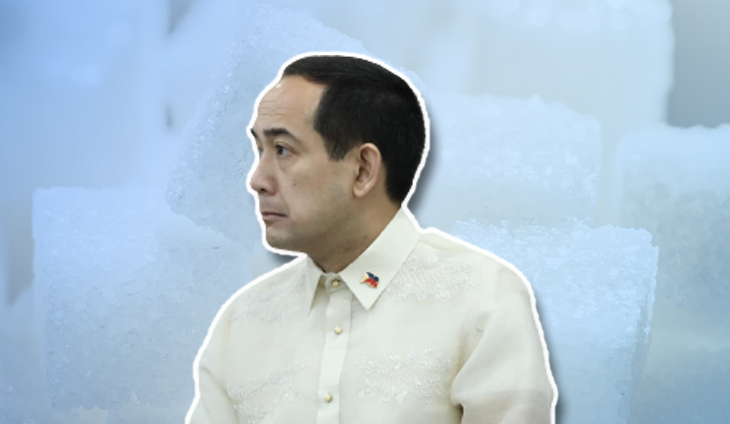 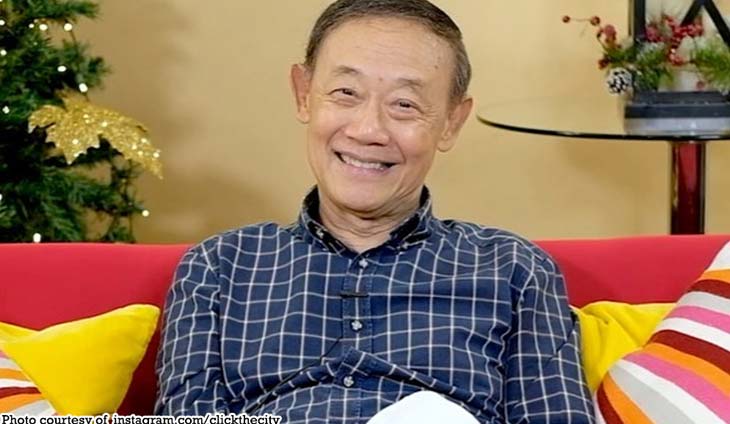 Singer-songwriter and Christmas icon Jose Mari Chan recently appeared as a guest on The Chiefs where he was asked about his take on the current issue affecting the sugar industry in the Philippines. 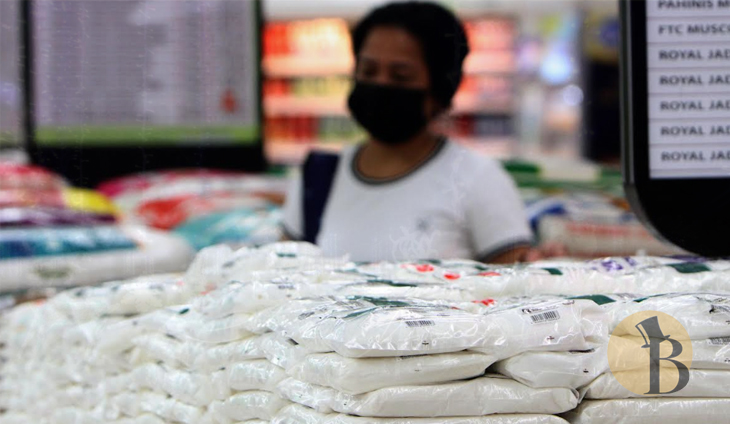 The Department of Agriculture (DA) plans to sell the sacks of sugar seized at warehouses in a series of raids conducted amid the shortage of supply in the market. 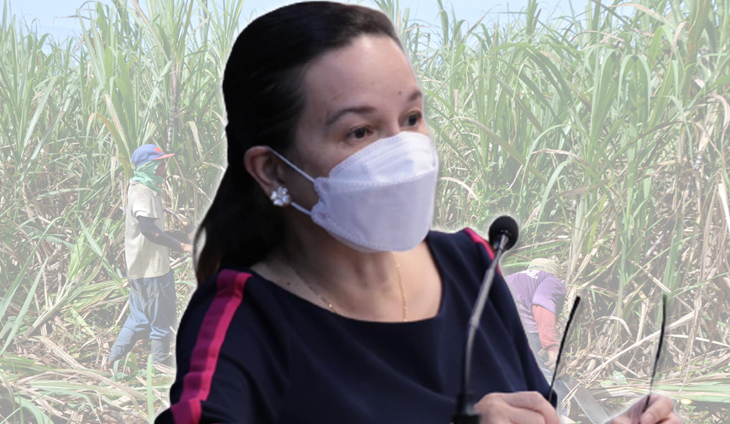 Senator Grace Poe wants the government to impose a P20 tariff for every kilogram of imported sugar to subsidize local farmers. 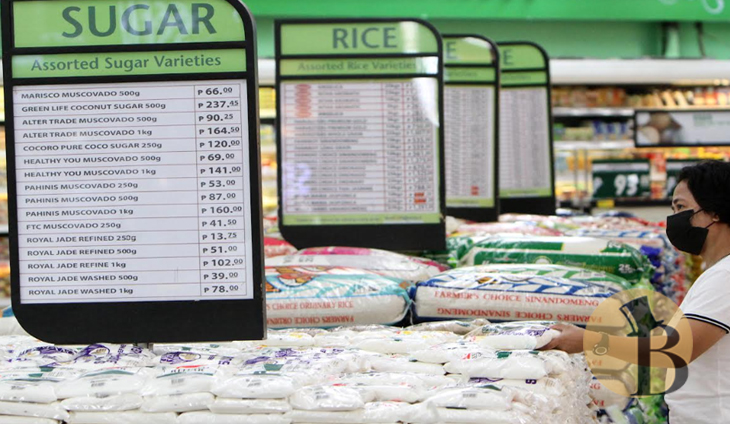 Sugar millers have confirmed that the shortage is real. 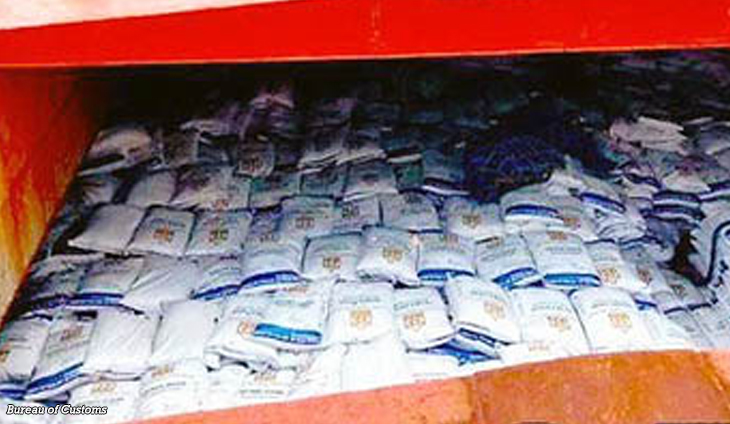 Six Customs officials assigned to the Port of Subic have been removed from their posts following the entry of sugar from Thailand that was supposedly imported using a recycled permit. 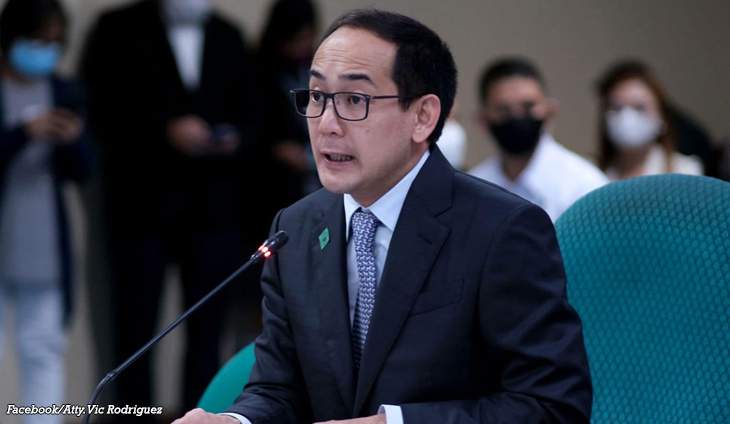 Executive Secretary Vic Rodriguez admitted ignoring text messages from former Agriculture Undersecretary Leocadio Sebastian on the prospect of importing sugar despite the urgency of addressing the issue of shortage.