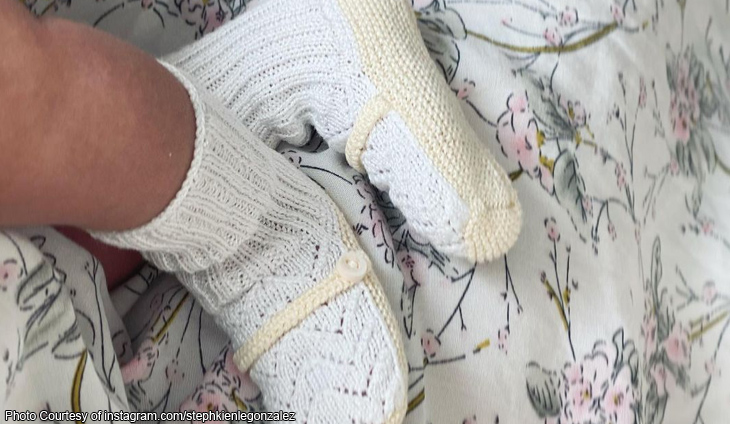 What a special month it was. Stephanie Kienle Gonzalez couldn’t forget how special the month of November was for her. Who could blame her when before the month ended, she gave birth to her third child? “We gave thanks, celebrated another year around the sun and welcomed our little A,” Stephanie wrote in the caption […] 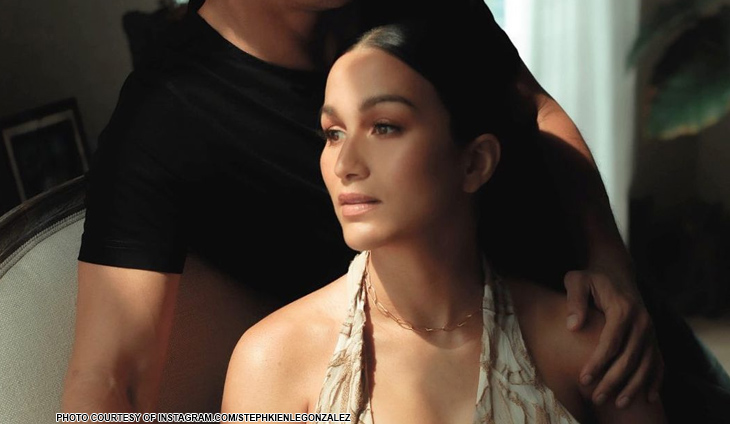 Stephanie Kienle Gonzalez is about to pop the bun in the oven. Six days ago, she said on Instagram that she is already counting the days of her new child’s arrival while also not forgetting about her own welfare. “A couple of recent discoveries to share…having my hubby around has really made this last leg […] 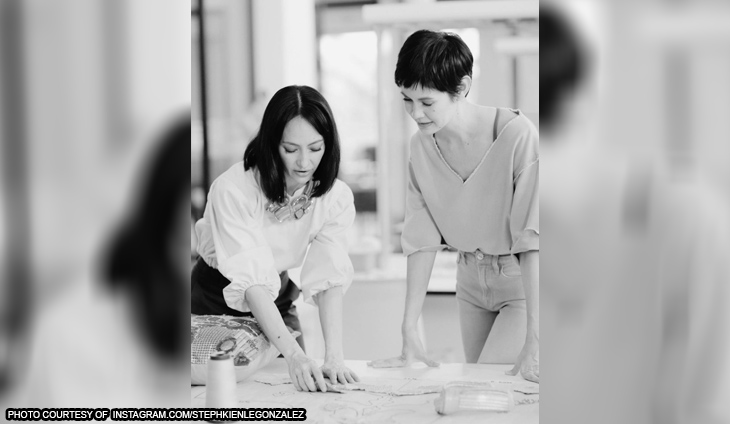 Here’s another look into the Philux Spaces x Louis Vuitton collaboration. Stephanie Kienle Gonzalez shared in an Instagram post that two of the artists they were able to work with for the design of Louis Vuitton’s flagship store were Bea and Marga Valdes. “Known for contemporary collections of bags, jewelry, and home décor, they are […] 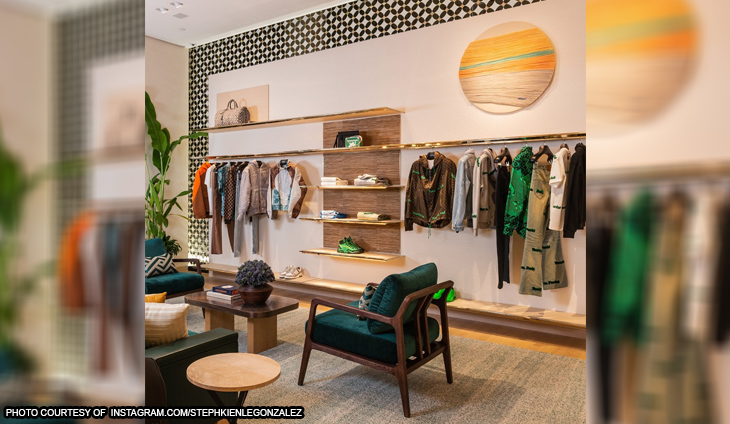 It’s important for the Kienle sisters to empower Filipino artisans and the work that they do. Stephanie Kienle Gonzalez and Jessica Kienle Maxwell of leading Philippine furniture manufacturer Philux were recently tapped by Louis Vuitton to do the interior design of the brand’s new flagship store in the Philippines. The two made sure they sourced […] 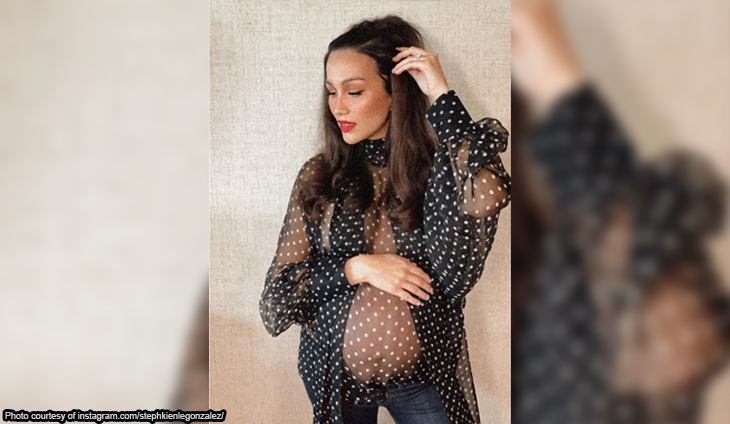 How can someone pregnant be this hot? Stephanie Kienle Gonzalez served some 70s vibes in her latest preggy post on Instagram. She was wearing a polka dot see-through blouse that showed off her baby bump. She’s now at 35 weeks, onto the last stretch of her pregnancy. View this post on Instagram A post shared […] 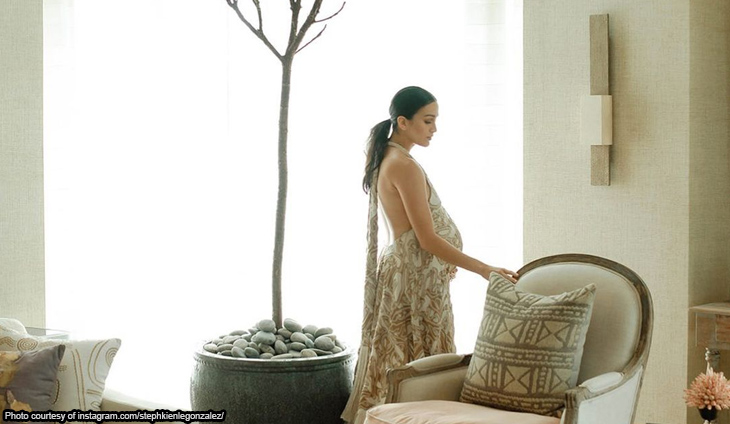 And the countdown begins! It’s only a month away before Stephanie Kienle Gonzalez gives birth to her third child. On her 33rd week of pregnancy, the Phux COO makes sure she is getting enough rest and relaxation for her baby in the company of good interiors. She is also looking as beautiful as ever in […]

Stephanie Kienle Gonzalez fills up her buckets in this scenic haven 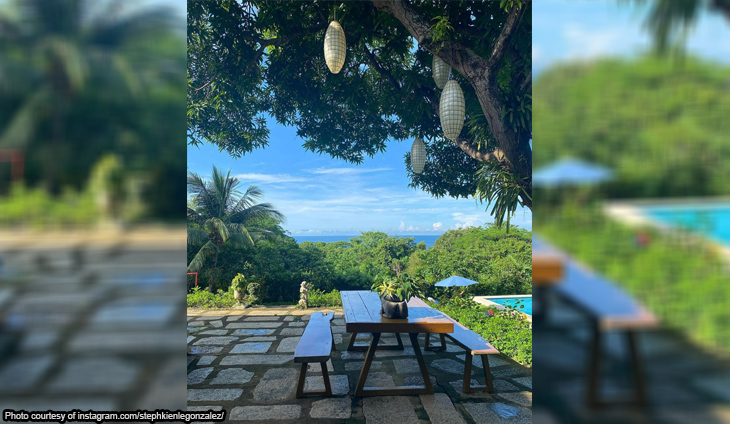 Stephanie Kienle Gonzalez is the happiest in nature. She was surrounded again with the lushest greens and the bluest blues last week. One of her all-time favorite respites is Nasugbu, Batangas. Steph, who always has her eye in interior design and furniture, shared a photo of the outdoor garden by the pool. See photo here: […] 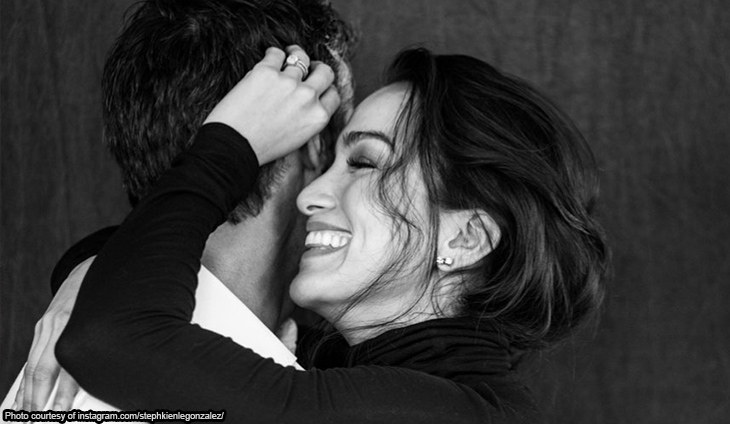 We couldn’t resist smiling too! Stephanie Kienle Gonzalez is over the moon to be celebrating a milestone this month with the love of her life, Christian. They have been 10 years married, a total of 17 years together as a couple. They have always been a gorgeous pair and their two beautiful daughters even made […] 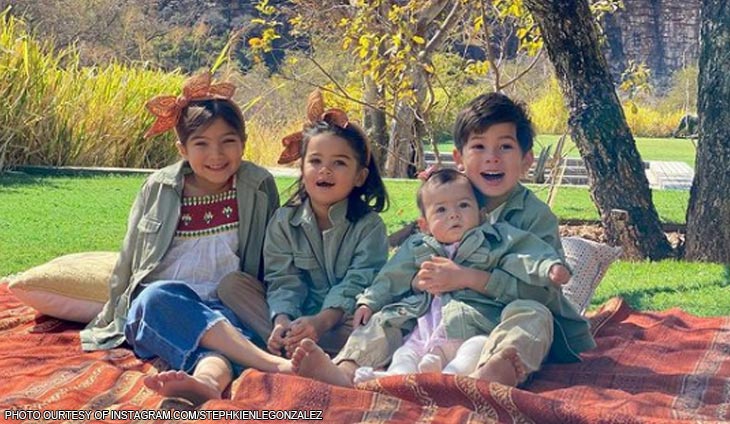 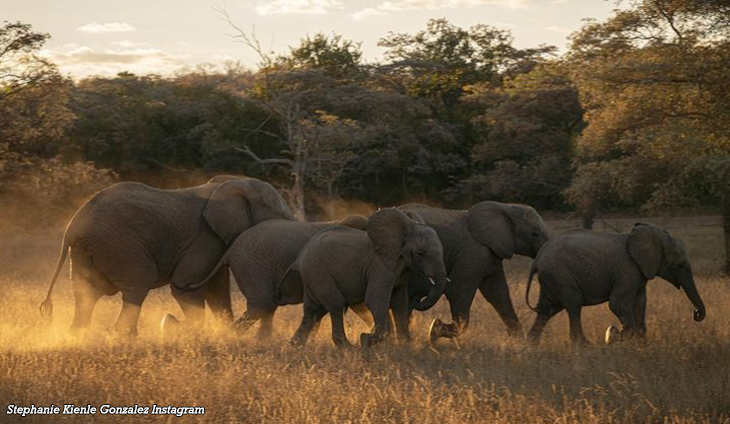