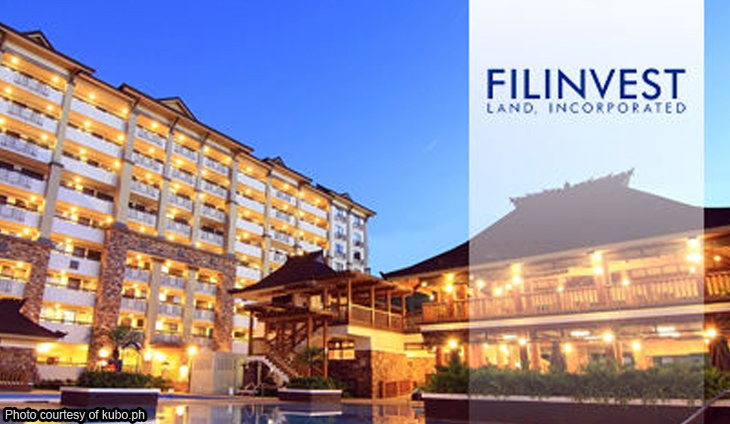 Filinvest Land Inc. has trimmed its capital spending by nearly half to P16 billion as it defers planned projects for the year in response to the uncertain business environment brought about by the coronavirus outbreak.