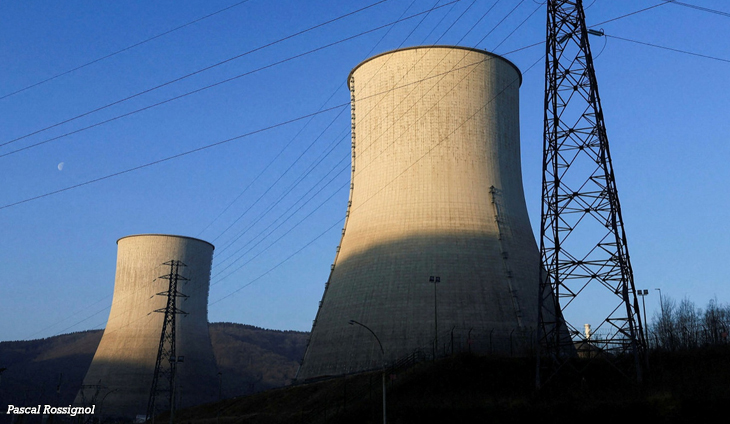 Spain and Denmark reiterated Monday their opposition to plans by the European Union to label gas and nuclear energy projects as green investments, an issue that has divided the bloc. The two nations believe such a move would send “the wrong message to investors and society as a whole”, Spanish Prime Minister Pedro Sanchez told […]

Daniel Miranda aspires to be like his grandfather Philippe Lhuillier someday 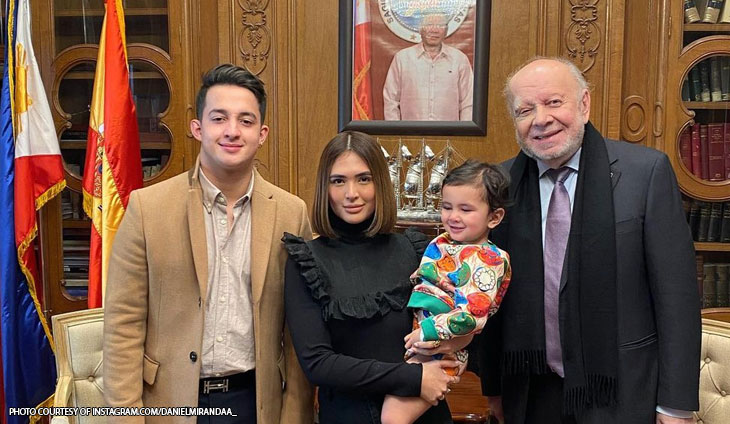 It has been a week since Daniel Miranda visited his grandfather, Ambassador of the Philippines to Spain, Philippe Lhuillier. They two looked alike, just generations apart. “Hope to be the same as you in the next years to come ???,” Daniel shared his vision in the caption of his Instagram post. He was happy to […] 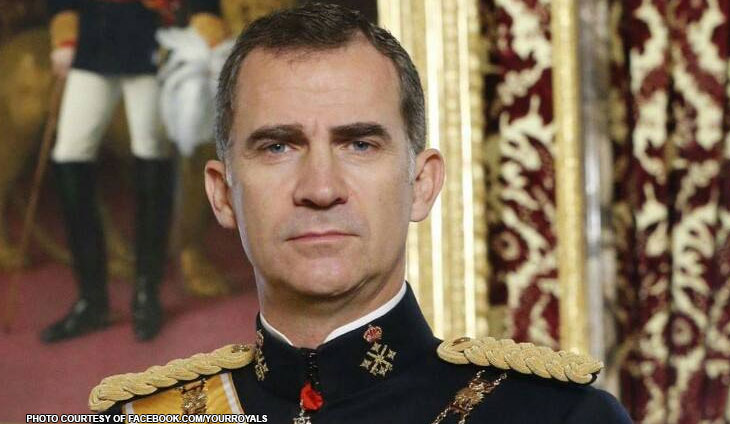 Spain to drop obligatory use of masks outdoors 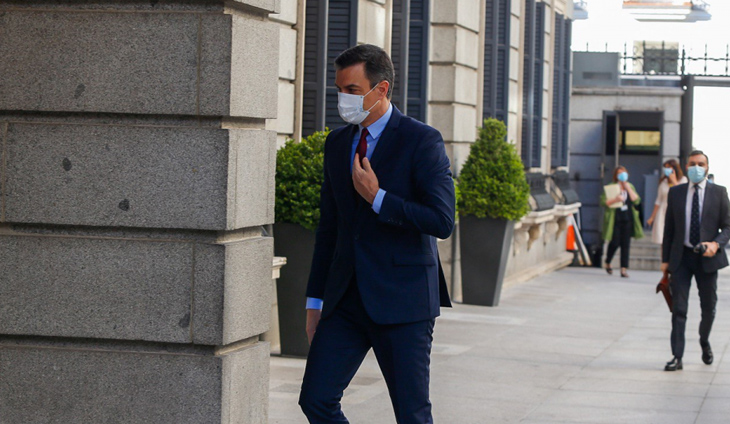 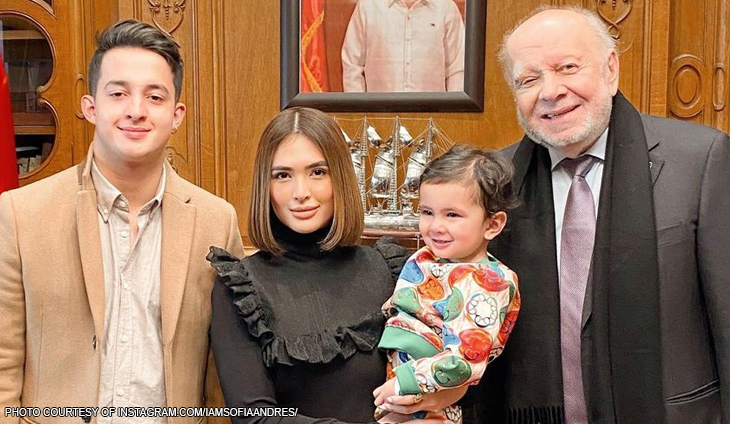 What an honor! Actress Sofia Andres took to Instagram to share that her little family was welcomed by Philippine Ambassador to Spain Philippe Lhuillier at the Philippine Embassy in Spain. Ambassador Philippe is the grandfather of Sofia’s partner Daniel Miranda. The couple took their daughter Zoe with them who was very excited to meet her […] 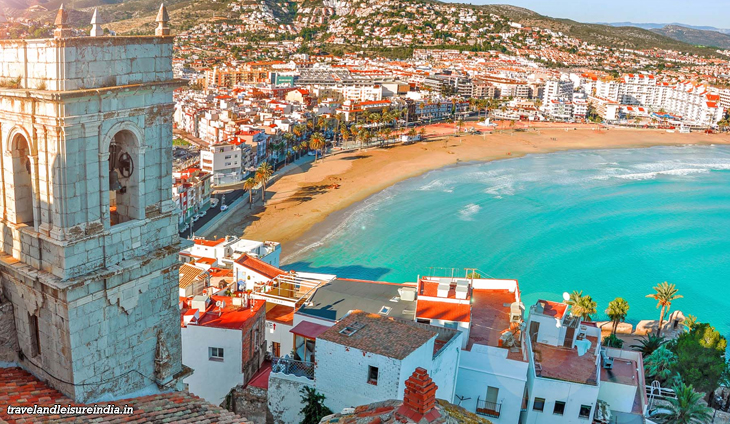 Spain’s vital tourism industry greeted 31.1 million foreign visitors last year, well below pre-pandemic levels and far short of the government’s target, official statistics showed Wednesday. The figure from the National Statistics Institute was 64 percent higher than in 2020, when the pandemic decimated the travel sector worldwide as countries imposed lockdowns and closed their […] 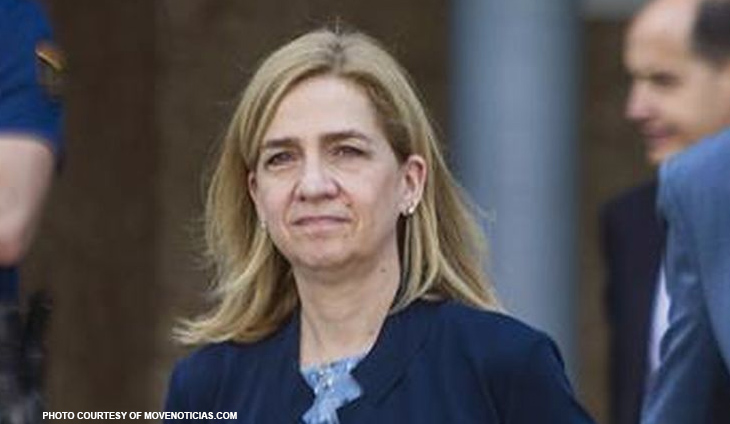 Spain’s Princess Cristina and her husband Inaki Urdangarin, who was jailed in 2018 for fraud, announced Monday they have separated after he was photographed holding hands with another woman. “By mutual agreement, we have decided to put our marriage on hold,” the couple said in a joint statement sent to Spanish news agency EFE, without […] 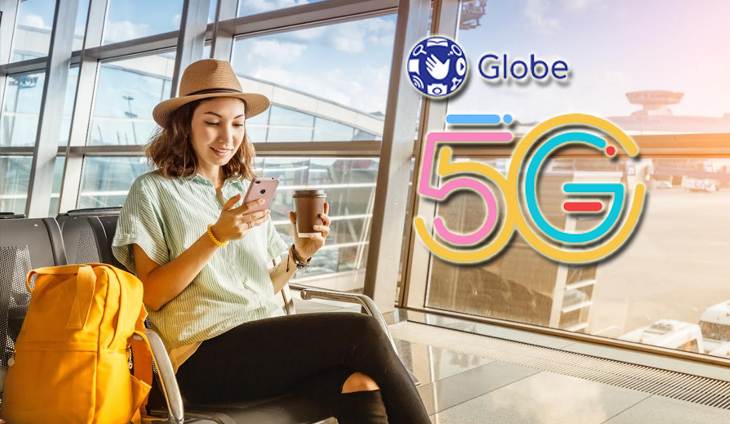 Globe continues its leadership in the 5G space, as it expands its 5G Roaming coverage in Europe with Belgium, Luxemburg, Spain, France to serve more Filipino travelers. Latvia, Netherlands and Austria are also expected to make the list in the coming weeks, bringing the number of Globe 5G roaming-ready countries to 40. Outbound Globe customers […] 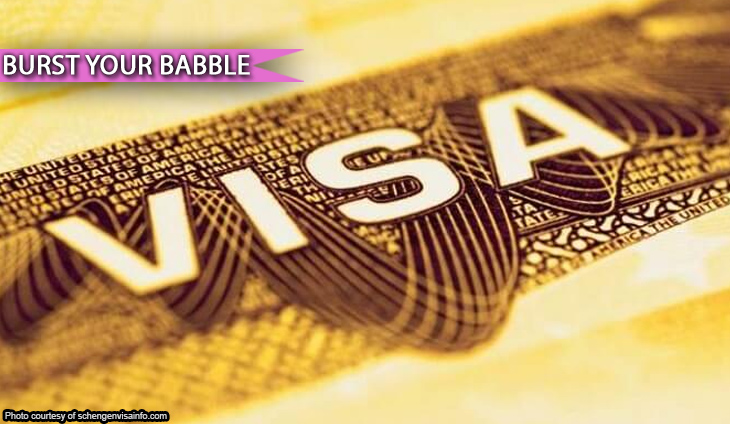 The hottest properties among high net worth Filipinos looking for investor visas these days are not in Canada or Australia but in Spain and Portugal. A Babbler said Filipinos were lining up to purchase apartments or villas in both Spain and Portugal which offer the cheapest way to get their much desired Golden Visas. Spain’s […] 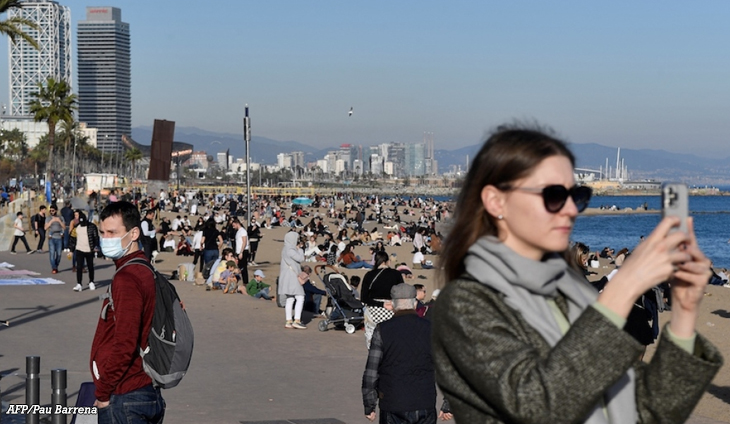 Tourism activity remained muted in Spain last year, well below its pre-pandemic levels, industry experts said Thursday, predicting a stronger recovery this year once the Omicron wave passes. In total, tourism generated 88.5 billion euros in Spain in 2021, an increase of 36 billion euros on the figure for 2020, but some 43 percent lower […]