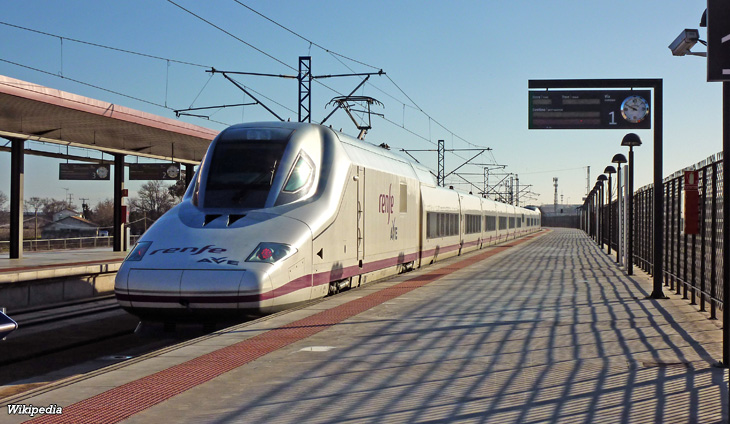 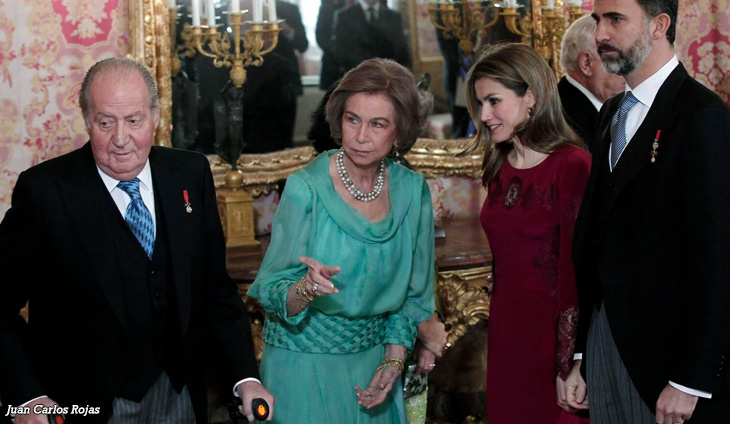 by Mathieu GORSE Spain’s leftist government and King Felipe VI have taken steps to boost the transparency of the monarchy, which has been tainted by financial scandals involving senior royals including his father, former monarch Juan Carlos. RELATED STORY: Spain’s king unveils personal assets of $2.8M Under a decree passed Tuesday by socialist Prime Minister […] 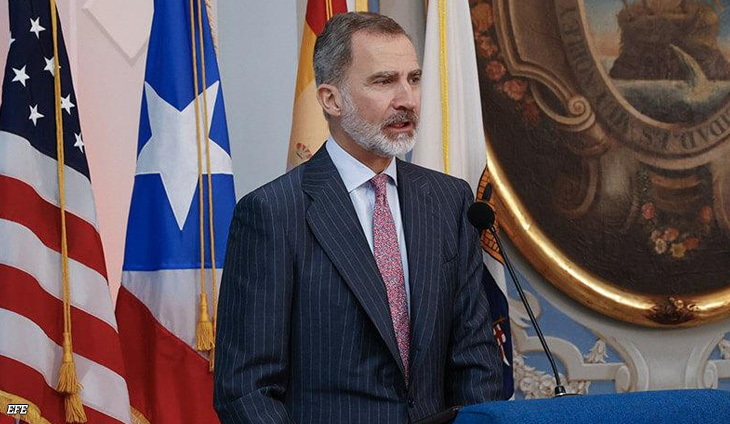 Spain’s royal palace on Monday unveiled King Felipe VI’s personal wealth for the first time, saying it amounted to 2.6 million euros ($2.8 million). The announcement came as Spain’s leftist government said it would on Tuesday pass a decree to “strengthen the transparency, accountability, efficiency” of the scandal-hit royal household “in line with the principles […] 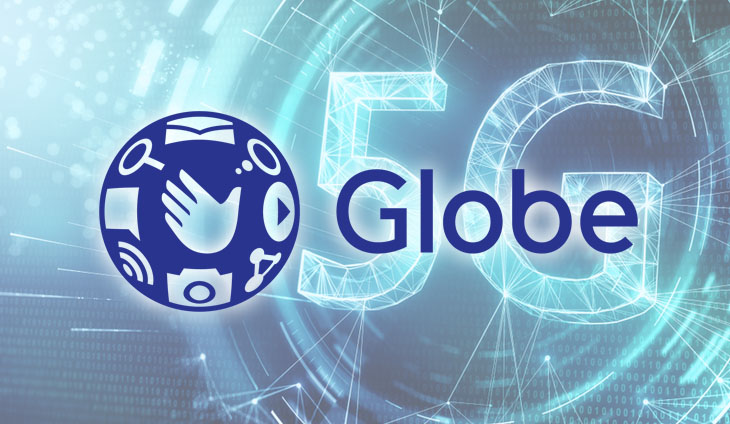 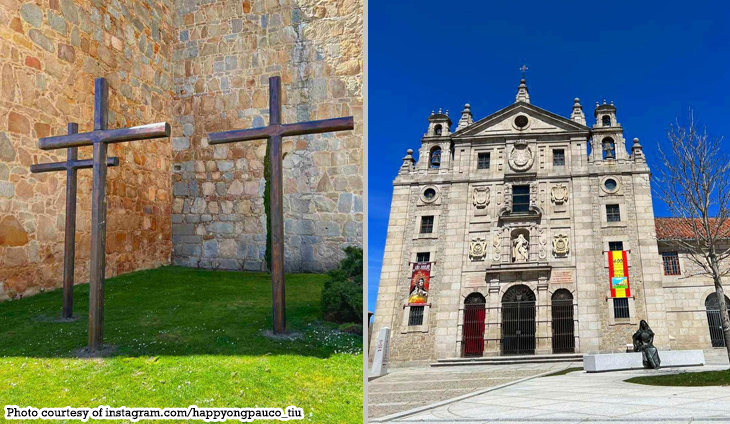 What did you do last Good Friday? Happy Ongpauco Tiu was in Avila, Spain and she was at peace more than ever. She took to Instagram to wish her followers a blessed Good Friday. “Praying that the Lord covers your Heart with peace, Holds you in His Love and Blesses you with His grace… On […] 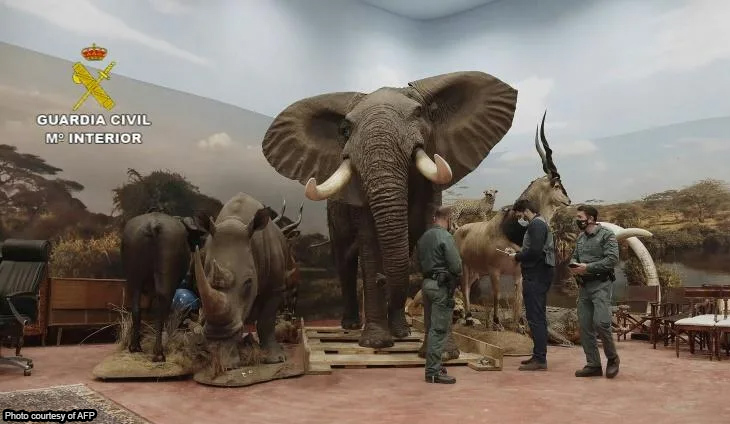 Spain said on Sunday it seized over 1,000 taxidermied animals, including hundreds of endangered or extinct species, in one of the largest hauls of its kind. The Civil Guard said the private collection, estimated to be worth nearly 29 million euros ($32 million), was discovered in a shed in Betera, near Valencia in eastern Spain. […] 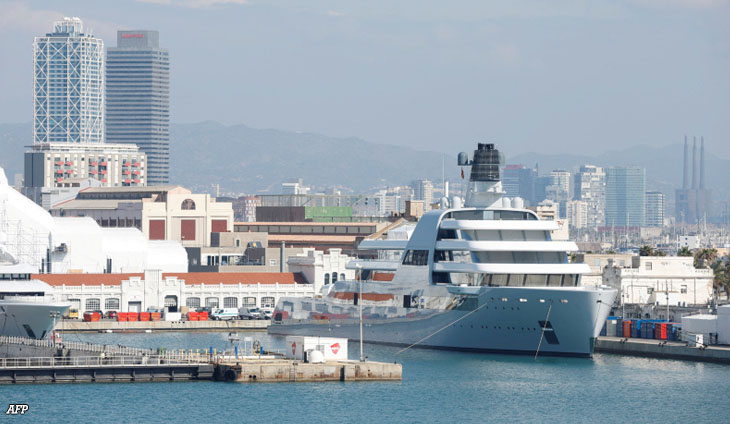 An 85-metre yacht belonging to a Russian oligarch was impounded Monday in the Spanish port of Barcelona, Prime Minister Pedro Sanchez said. The Spanish newspaper El Pais reported that yacht seized is named Valerie, which it linked to Rostec defence firm chief Sergei Chemezov, an ally of Russian President Vladimir Putin. “We have immobilised temporarily […] 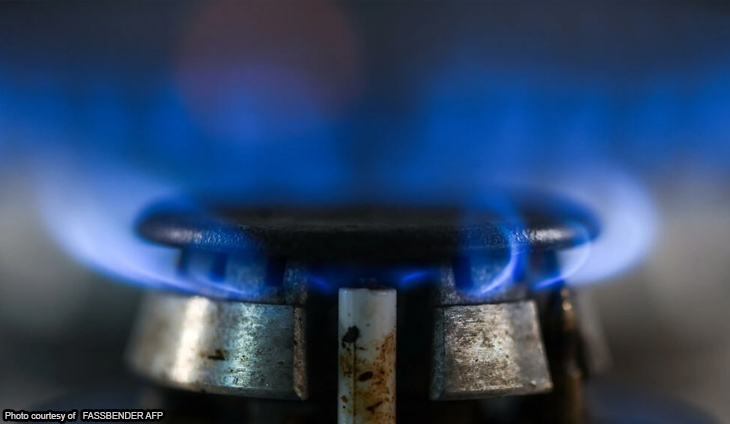 by Valentin BONTEMPS With its undersea pipeline links to Algeria and vast network of liquified natural gas terminals, Spain is well placed to help Europe reduce its dependence on Russian gas imports. But this option would require massive investment to create pipelines to take gas from Spain to other European countries. The European Commission set […] 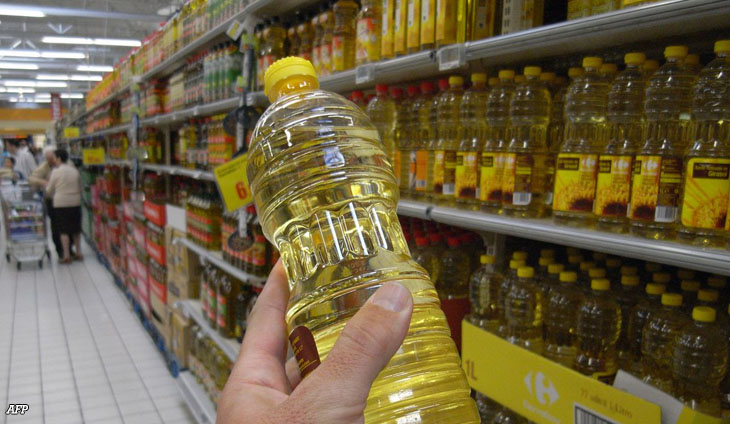 Spanish supermarkets began rationing the sale of sunflower oil Tuesday to stop customers stockpiling over shortage fears due to Russia’s invasion of key supplier Ukraine. “Owing to the situation in Ukraine, there are some problems with the supply of sunflower oil. For this reason, purchases are limited to three one-litre bottles or one five-litre bottle […] 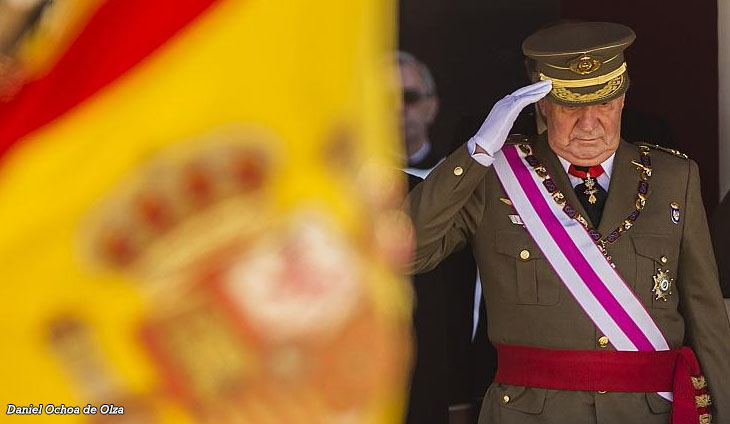 For years, he was the king who led Spain to democracy and foiled a military coup, but he later fled into exile under a cloud of corruption that ruined his royal legacy. But the 84-year-old, who played a determining role in Spain’s transition to democracy, could soon be coming home after Spanish prosecutors on Wednesday […]