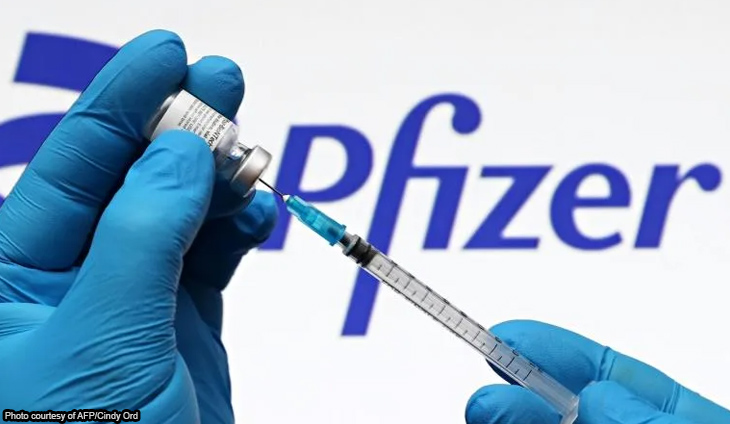 by Lucie AUBOURG Pfizer said Friday that a clinical trial of its pill to treat Covid-19 had shown it is highly effective, hailing it is 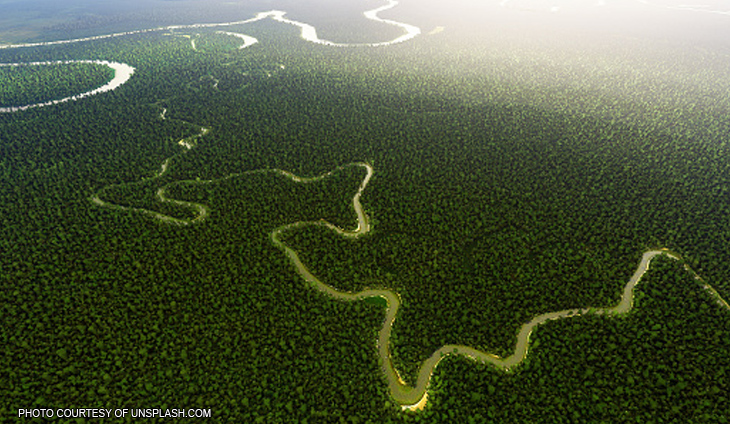 Holed up in her lab, Brazilian atmospheric chemist Luciana Gatti crunches her numbers again and again, thinking there is a mistake. But the same bleak 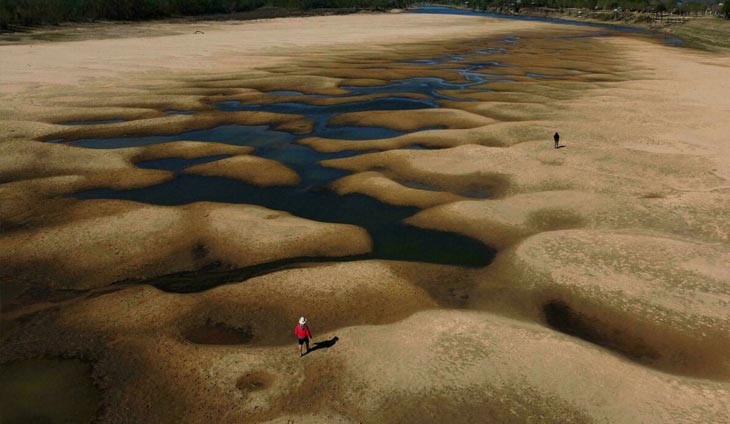 South America’s second longest river, the Parana, has dropped to its lowest level since the 1940s, leaving environmentalists and experts worried that climate change is to blame.

In Argentina, giant rodents vie with the rich for top real estate 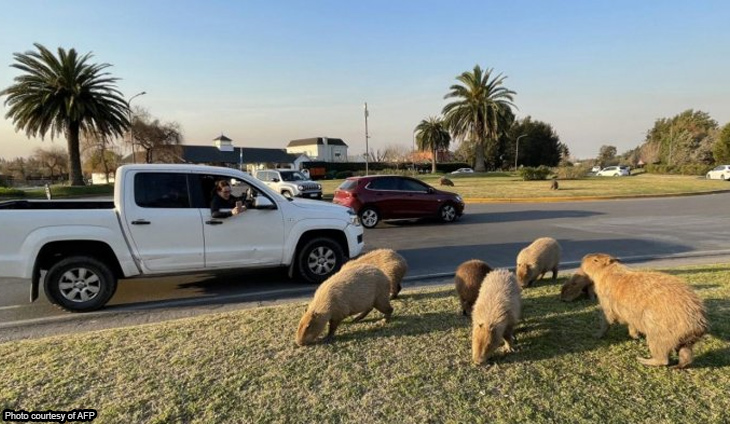 Families of a giant rodent native to South America have been invading a luxury gated community in Argentina, highlighting the country’s controversial environmental and social policies. 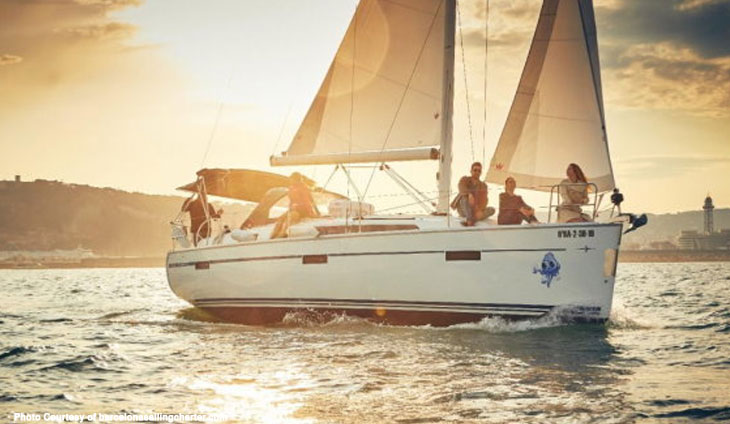 Maracaibo is known as the center of Venezuela’s oil industry, but a chronic fuel shortage has left fisherman Franklin Romero using a sailing boat, and bus driver Manuel working in a cycle rickshaw. 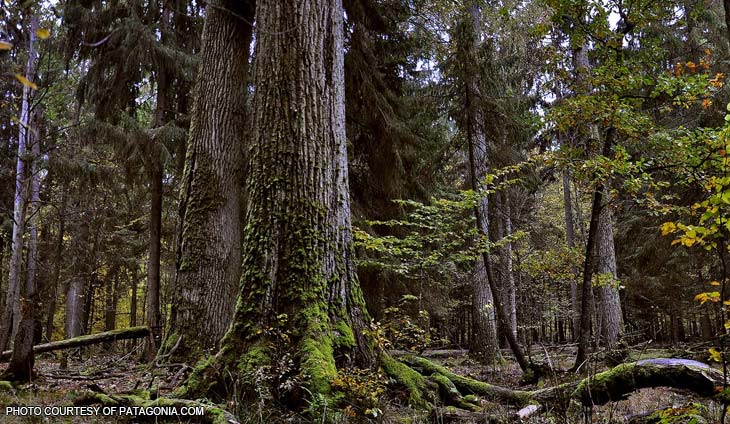 The Karukinka natural park on Chile’s side of the Tierra del Fuego archipelago guards a treasure trove of ancient beech trees saved from the chainsaws of loggers. 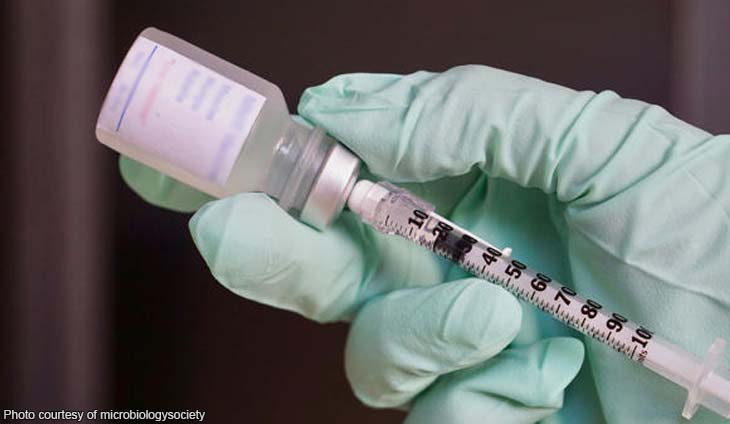 A study in Chile, which has one of the furthest-advanced vaccination campaigns in South America — mainly with China’s Coronavac, has found that a first dose alone does not protect against coronavirus infection. 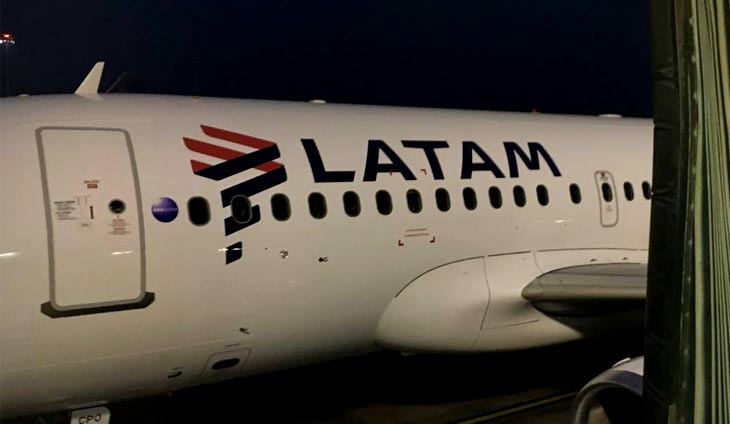 LATAM Airlines said Friday it would lay off 1,400 employees in South America, blaming a drastic slump in business due to the coronavirus pandemic

The late disgraced financier Jeffrey Epstein sexually abused and trafficked girls as young as 12 on his private Caribbean island until as recently as last year, a new lawsuit alleged Wednesday. 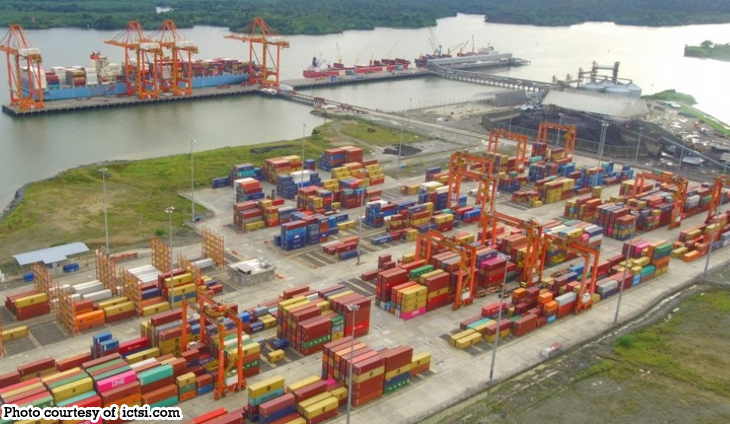 The largest vessel to ever call in Colombia arrived at Puerto Aguadulce, which is owned by two of the world’s leading port operators International Container Terminal Services Inc. (ICTSI) and PSA of Singapore.