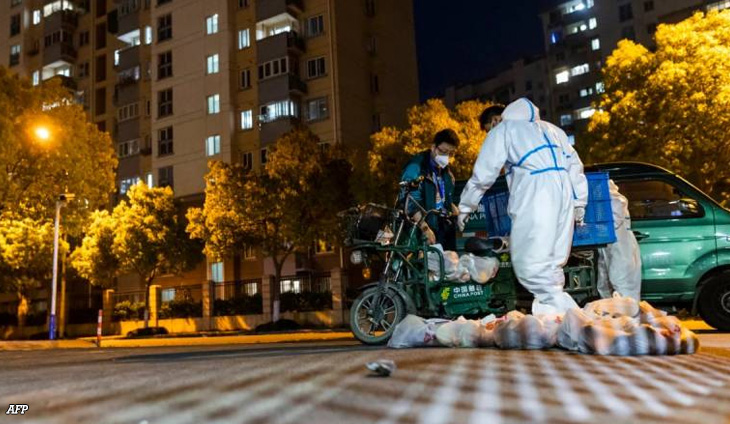 China’s biggest tech hub is rushing to stamp out a fresh Covid outbreak, ordering some of the country’s biggest manufacturers to operate in a ‘closed loop’ to reduce infections, state media reported. 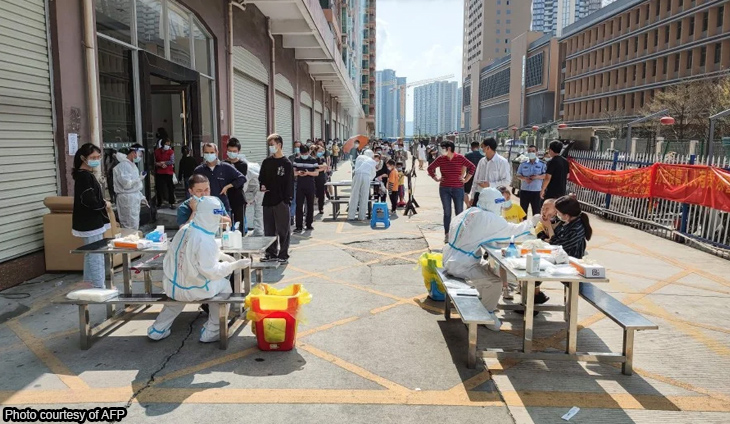 by Beiyi SEOW Its factories tool the world with mobile phones, while some of China’s best tech brains go there to churn out apps and games — but Shenzhen is now in lockdown as the coronavirus inflicts economic pain on the country and rattles markets. Residents in the city of 17.5 million — sometimes dubbed […] 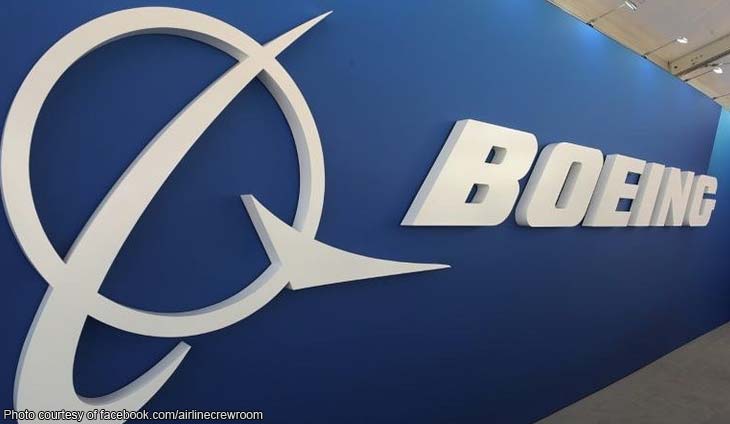 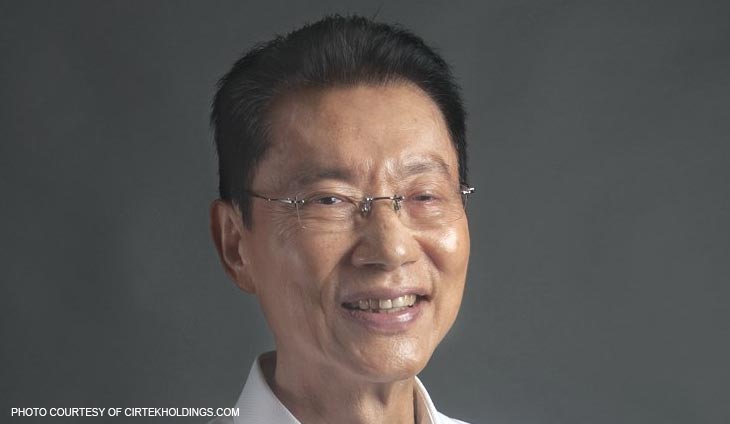 by Glenn Chapman with Joshua Melvin in Washington Elizabeth Holmes’s startup Theranos made her a multi-billionaire hailed as the next US tech visionary by age 30, but it all evaporated in a flash of lawsuits, ignominy and, finally, criminal charges. The rise and fall of Holmes, who on Monday was convicted of defrauding investors of […]

Fraud or failure? Final arguments in Theranos US trial 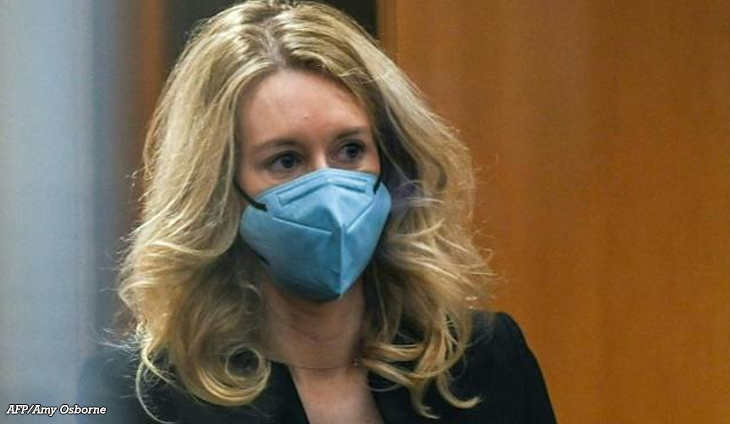 by Glenn CHAPMAN US jurors heard clashing visions Thursday at fallen Silicon Valley star Elizabeth Holmes’s trial, with prosecutors calling her a fraudster in closing arguments and the defense claiming she truly believed in her blood testing startup. Holmes potentially faces years in prison if convicted on allegations she defrauded investors and clients of her […] 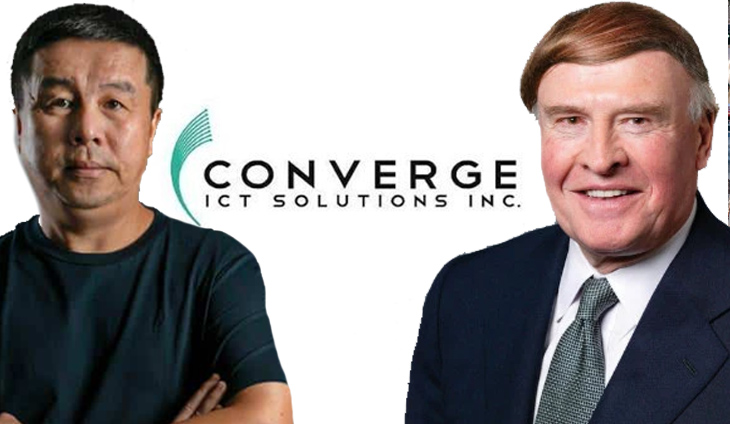 Apple on Wednesday said it will begin allowing people to fix gadgets they buy from the Silicon Valley giant in a concession seen as a victory for “right-to-repair” advocates. The iPhone and Mac computer maker has long restricted repairs to technicians at “Genius bars” in its shops or at authorized service centers, where device owners […]

Tesla chief Elon Musk told investors on Thursday that the leading electric vehicle maker is moving its headquarters from Silicon Valley to Texas, where it is building a plant. “I’m excited to announce that we’re moving our headquarters to Austin, Texas,” Musk said at an annual shareholders meeting. “Just to be clear, though, we will […] 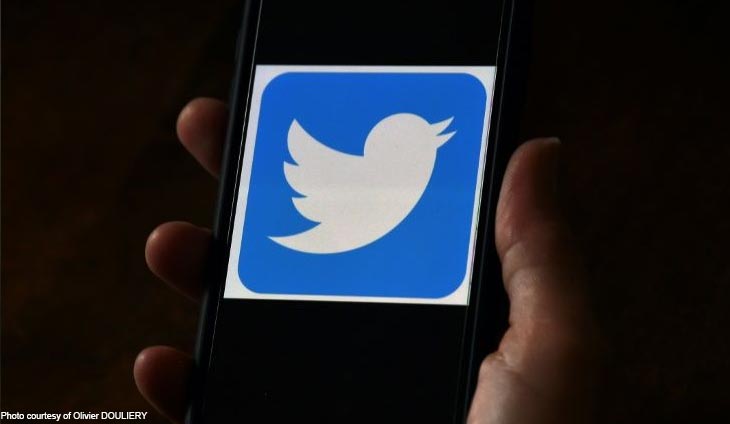 Twitter said Wednesday it has made a deal to sell app advertising specialty firm MoPub for a little more than a billion dollars in cash. Money from the sale of MoPub to Silicon Valley-based AppLovin Corporation is to be put into building revenue-generating features at Twitter and promoting growth at the one-to-many broadcasting platform. “The […]