Back in business: Marcventures swings to P212M profit in 6 months on higher shipment volume 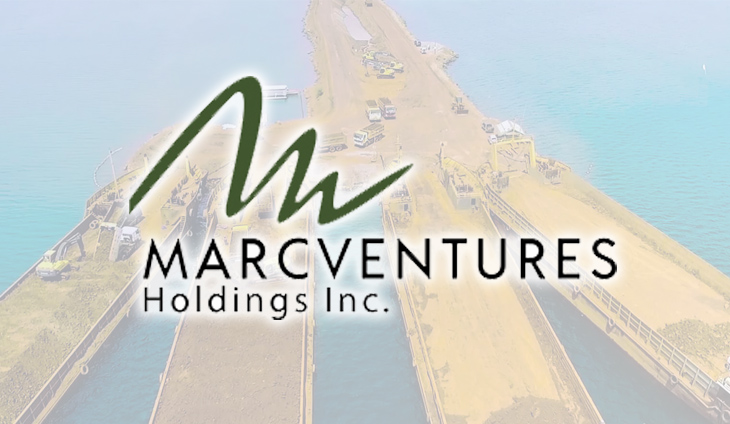 Marventures Holdings Inc. returned to profit in the first half of this year thanks to improved production and shipment volumes. 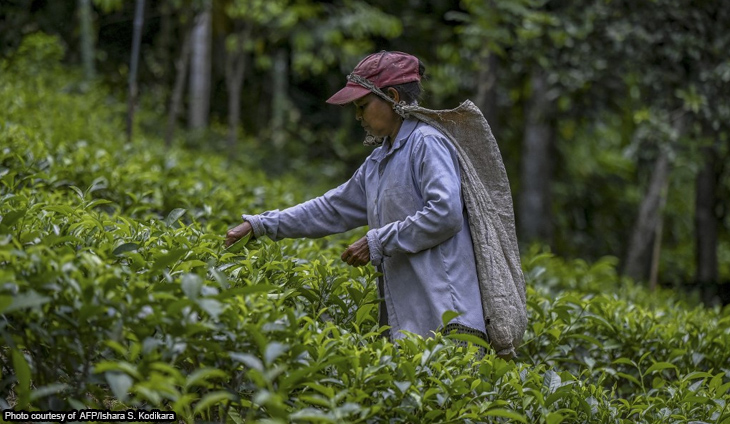 American delivery giant UPS on Tuesday launched the first authorized use of unmanned drones to transport packages to recipients.

President Rodrigo Duterte has placed all Bureau of Customs officials and personnel on floating status following the sacking of a second Commissioner in 14 months due to a massive shipment of shabu.

This importer should have known better now.

Lape?a to hold random checks for containers in Manila port

A hundred randomly-selected containers will be checked by the Customs chief.