Scientists have generated early-stage human embryo models that could help shed light on the “black box” of initial human development stages and improve research on pregnancy loss and birth defects. 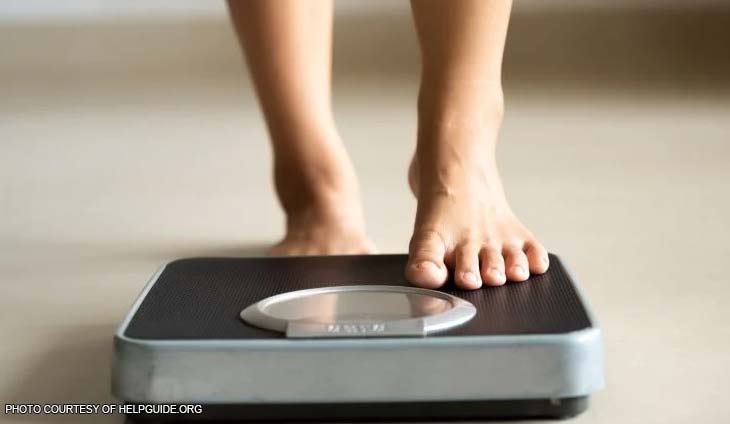 Scientists on Thursday described a drug which hijacks the body’s appetite system as a potential “game changer” in treating obesity after research showed it could cut body weight by up to 20 percent.

Singapore gets shot in the arm from global drug demand

Scientists in protective clothing work in a high-tech laboratory at a pharmaceutical plant in Singapore, whose coronavirus-hit economy has received a shot in the arm from robust global drug demand. 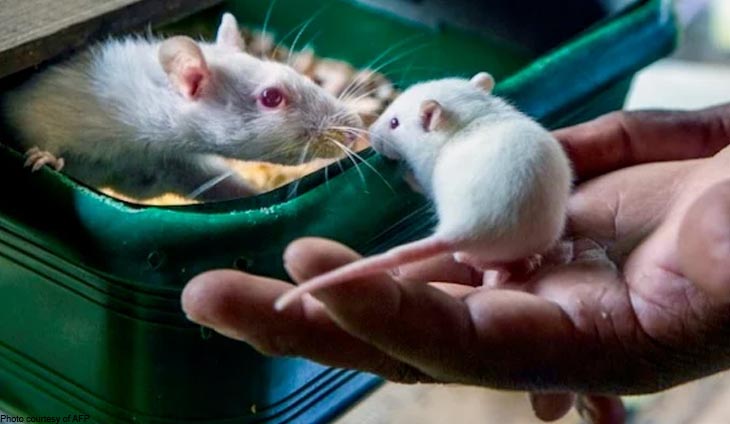 Scientists said Wednesday they have restored sight in mice using a “milestone” treatment that returns cells to a more youthful state and could one day help treat glaucoma and other age-related diseases. 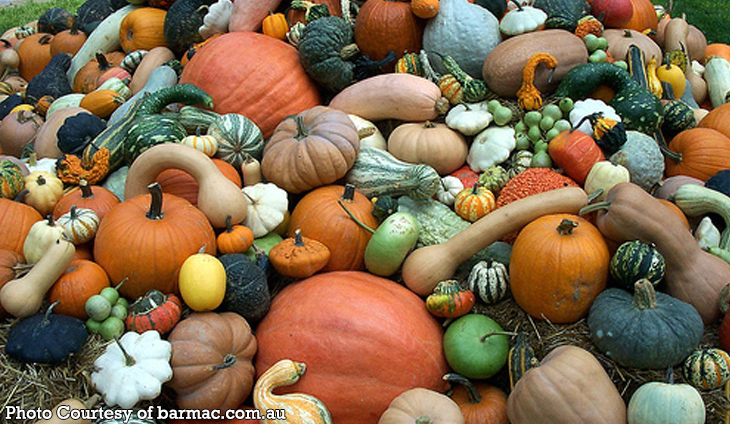 An unusual vine discovered by a 90-year-old volunteer nature guide in Japan has a “unique” way of using its leaves to curl around its fruits to envelop them in a protective microclimate, scientists said on Wednesday.

Could injectable microrobots one day run in your veins? 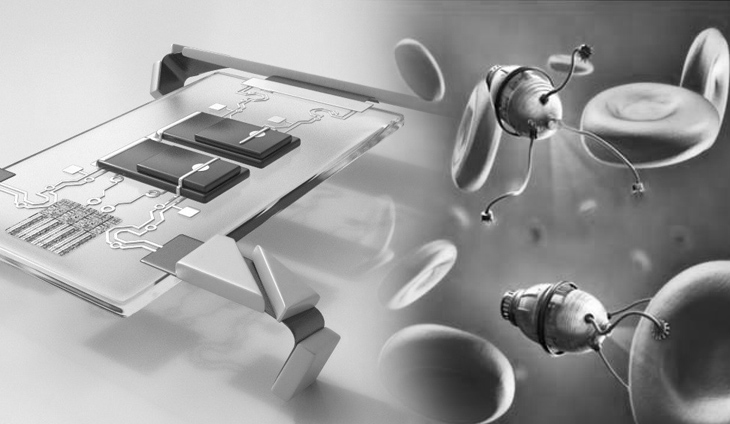 Scientists have created an army of microscopic four-legged robots too small to see with the naked eye that walk when stimulated by a laser and could be injected into the body through hypodermic needles, a study said Wednesday.

Extreme hot spells made increasingly likely by climate change could overload urban power grids and cause roving blackouts as an ever-greater share of humanity opt to live in cities, scientists said Monday. 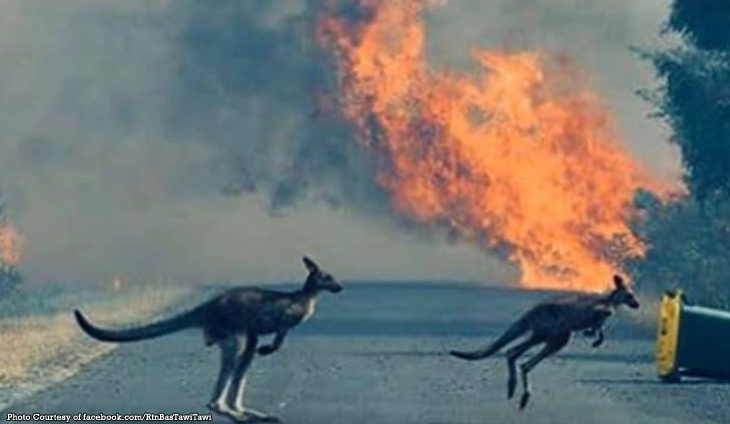 Australia will lose billions of dollars in tourism revenue as international visitors cancel trips in droves due to bushfires raging across the country, an industry body forecast Friday.

The world’s major fishing nations have agreed “modest” quota cuts for the under-pressure Atlantic Bigeye tuna but critics say more should be done to protect an important food resource.

From sci-fi to science lab: Holograms you can ‘feel’

Walking, talking holograms have been a staple of sci-fi films since Princess Leia was magically brought to life in “Star Wars”.