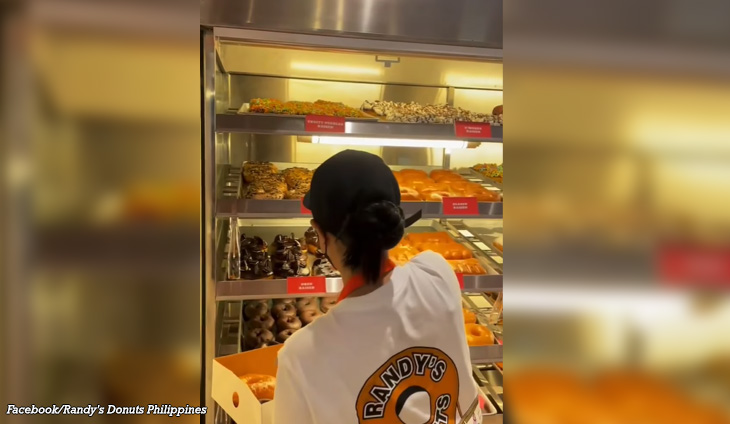 Because of the success of its first Philippine branch in BGC, it was inevitable that US franchise Randy’s Donuts would open a second branch.

SM Prime Holdings Inc. is opening its newest mall in Bulacan Friday, which will bring the group total gross floor area to eight million square meters throughout the country.

SM Prime Holdings Inc. is set to open tomorrow its first premier mall in the largest province in the country, further expanding its retail footprint.

Bilyonaryo Henry Sy has expanded his retail offerings with S Maison, an upscale and well-curated lifestyle