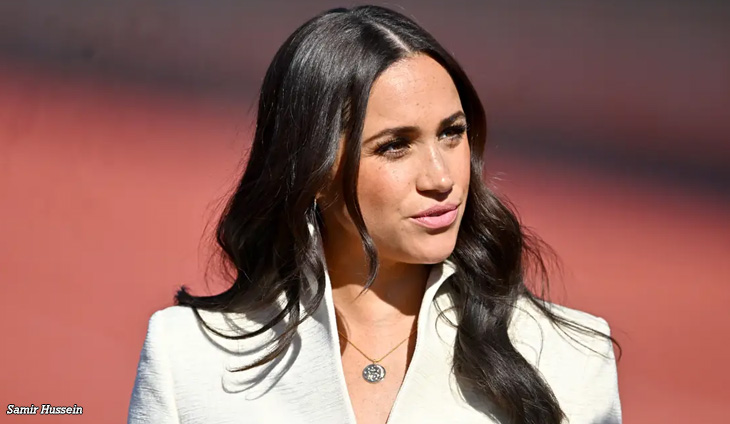 The details of a probe into allegations of bullying by the Duchess of Sussex against royal family staff will not be published despite its outcome leading to reform in the palace’s administration, according to a senior family source. 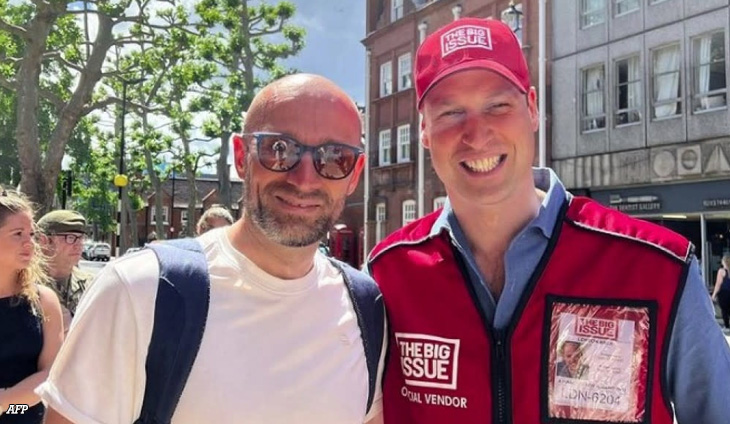 The UK’s Prince William was on Thursday snapped on the streets of London selling copies of homeless magazine The Big Issue, whipping out a card

Cambridge kids step out at first Trooping the Colour 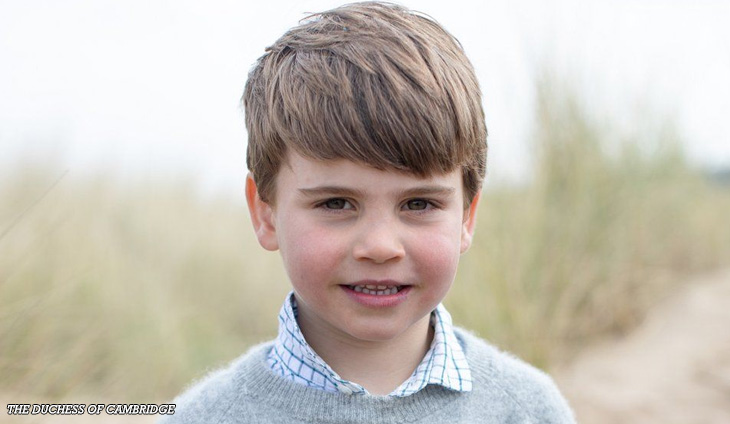 Don’t upstage the queen is the unwritten rule at royal occasions. Four-year-old Prince Louis of Cambridge might not have got the memo. The royal family 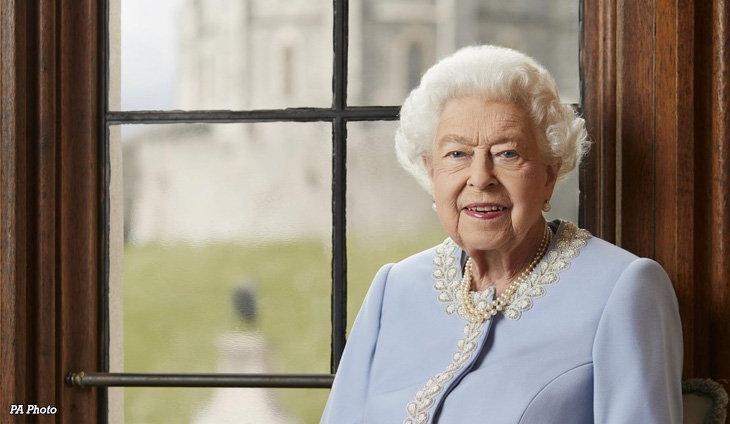 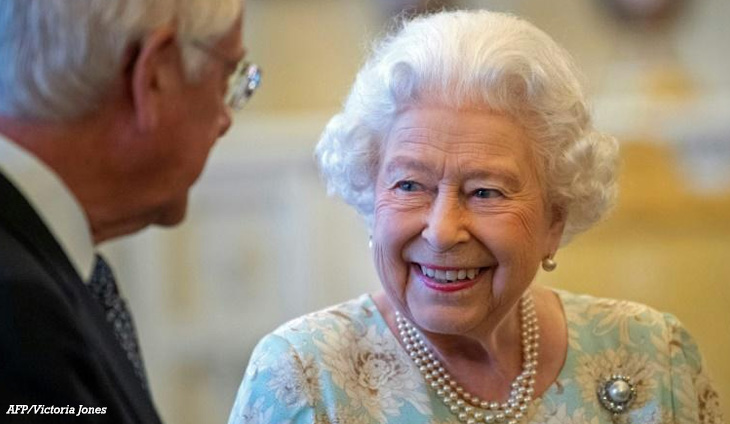 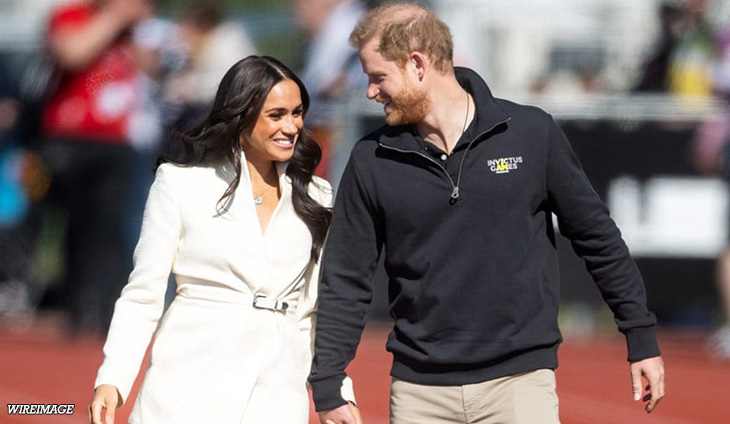 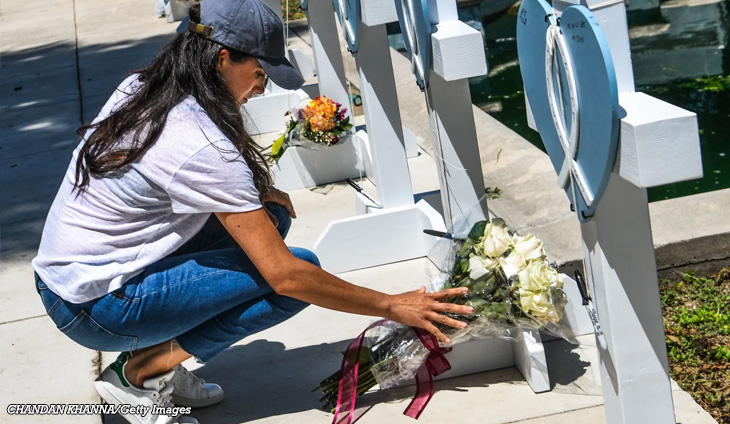 Meghan Markle, the wife of Britain’s Prince Harry, on Thursday made an unannounced visit to the Texas town of Uvalde to pay her respects to 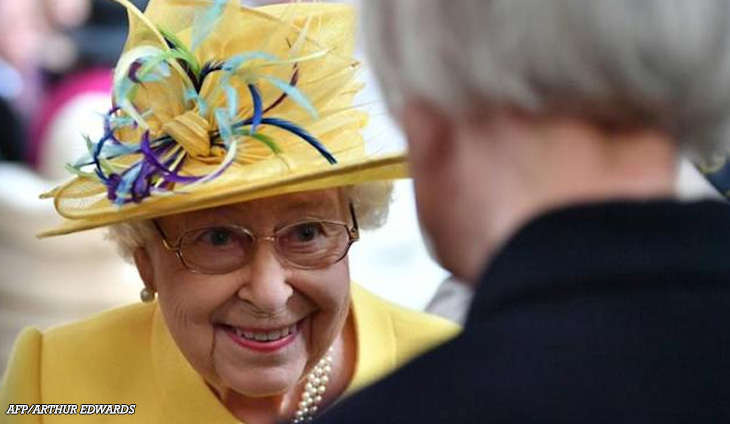 by Pauline FROISSART The Sun newspaper’s Arthur Edwards, 81, has been photographing Queen Elizabeth II for 45 years, and describes her as an enduring 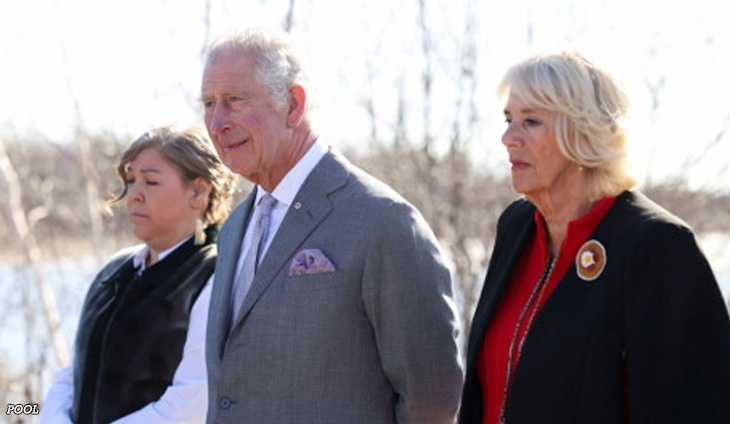 Prince Charles has acknowledged the suffering of Canada’s Indigenous peoples during an official visit on behalf of the queen, earning praise Friday from Indigenous leaders.

Coronation Chicken: the UK culinary classic fit for a queen 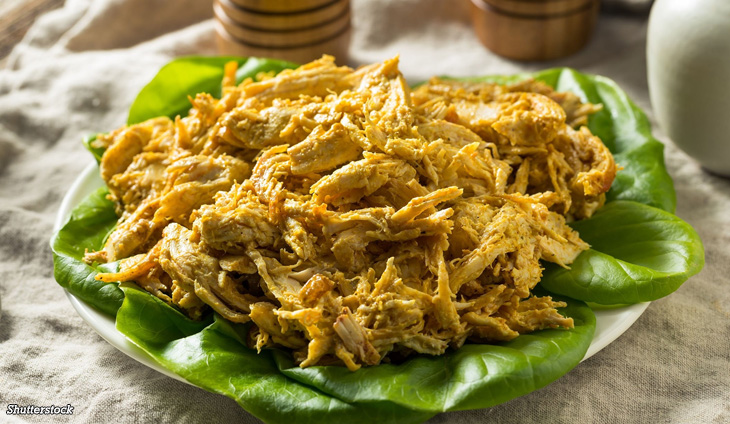