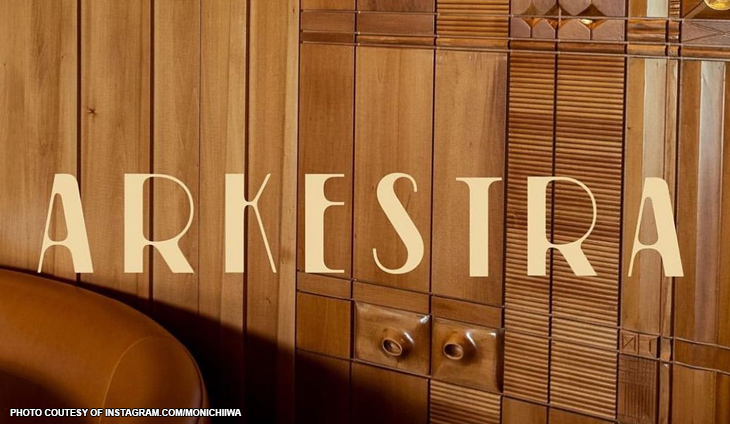 She’s the most supportive! 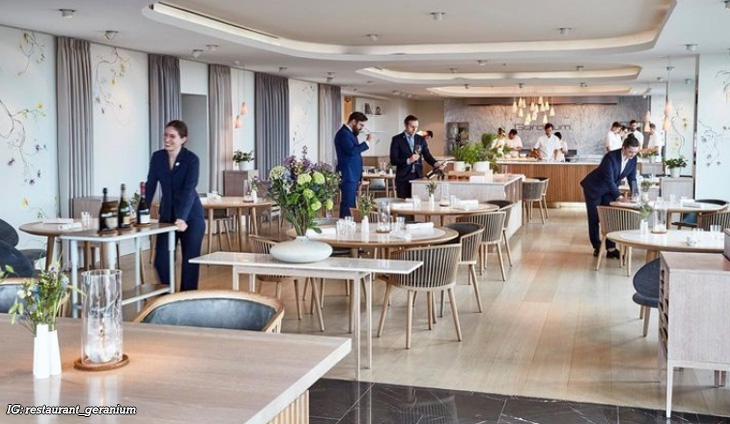 Danish establishment “Geranium” has been crowned number one in the coveted list of the World’s 50 Best Restaurants this year, which left a bad taste for shunned French chefs. 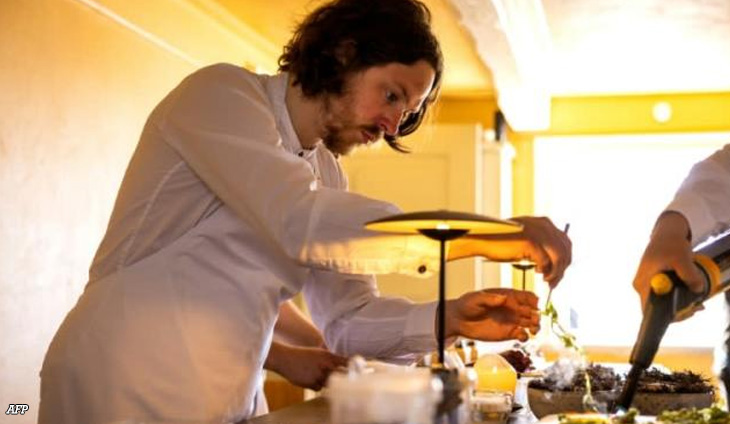 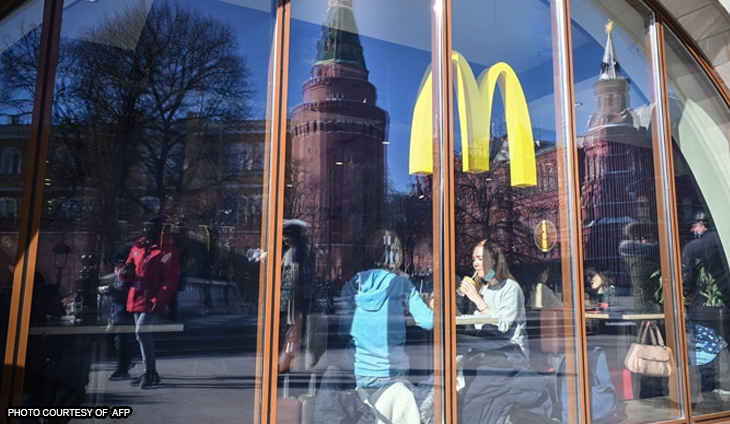 McDonald’s has reached a deal to sell its Russia business to Russian businessman Alexander Govor, a licensee of the chain, the restaurant company said Thursday. The announcement comes three days after McDonald’s announced it was exiting the Russian market in the wake of the Ukraine invasion. Govor agreed to retain employees for at least two […] 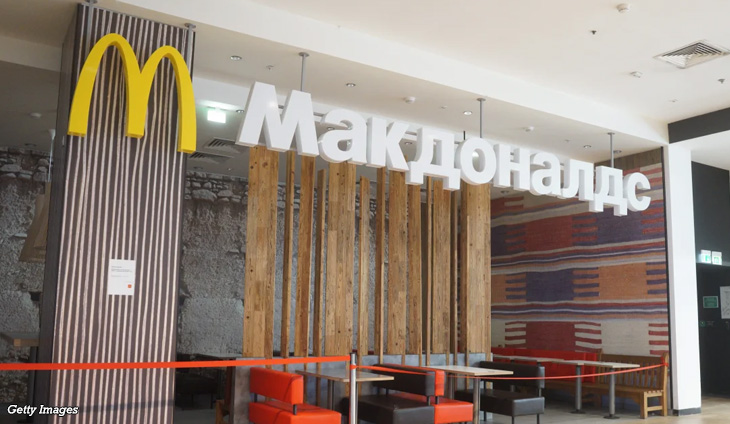 American fast-food giant McDonald’s said Monday it will exit Russia in the wake of the Ukraine invasion, ending a more than three-decade run begun in the hopeful period near the end of the Cold War. The restaurant chain, which launched in Moscow in January 1990 to great fanfare almost two years before the Soviet Union […] 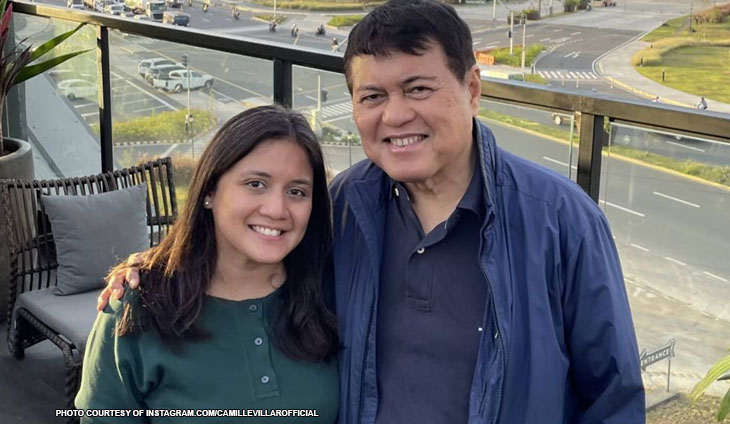 It wasn’t too long ago that Camille Villar and her dad had a father-daughter date at the opening of their new restaurant. And just two days ago, the Las Pinas congresswoman shares another sweet moment with her papa for his birthday. Camille greeted her dad a happy birthday and shared a pic of the former […] 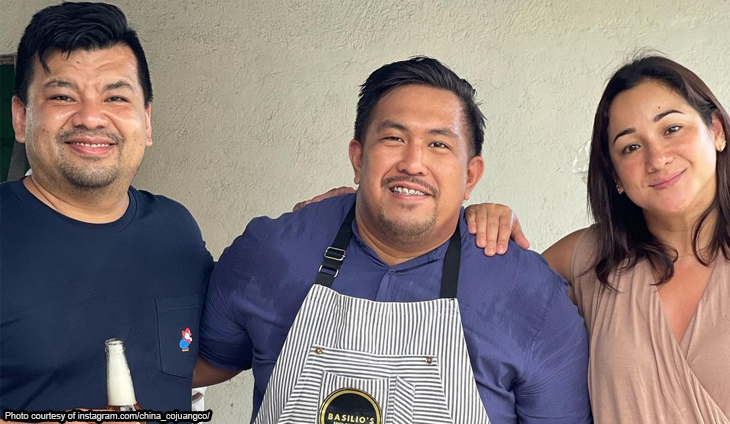 China Cojuangco-Gonzalez is feeling like a proud mom. She took to Instagram to share the accomplishment of Chef Jason Basilio, who opened his own restaurant that serves fresh brick oven pizza and pasta. “It is an overwhelming experience to see graduates succeed and pursue their culinary dreams. Congratulations Chef Jason!!!,” China wrote. Chef Jason used […] 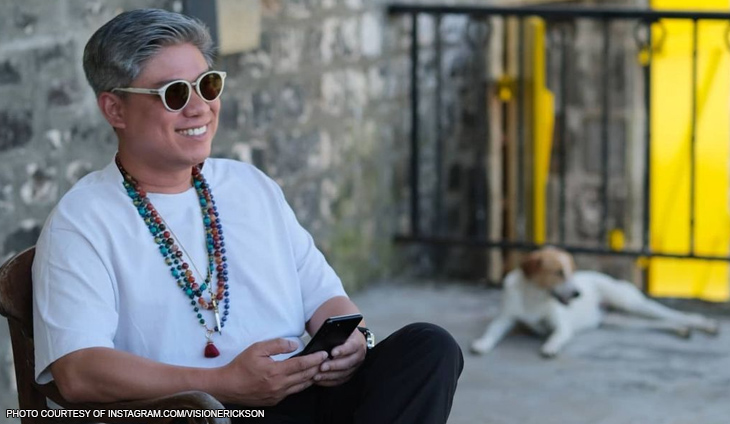 Such a scenic place! Cornerstone Entertainment president Erickson Raymundo was able to not only make memories but also collect photos in Mauritius. He got to visit Le Cafe des Arts: an 1840 sugar mill gallery and restaurant, which he found to be very quaint and picturesque. It surely was with its unique play of colors […] 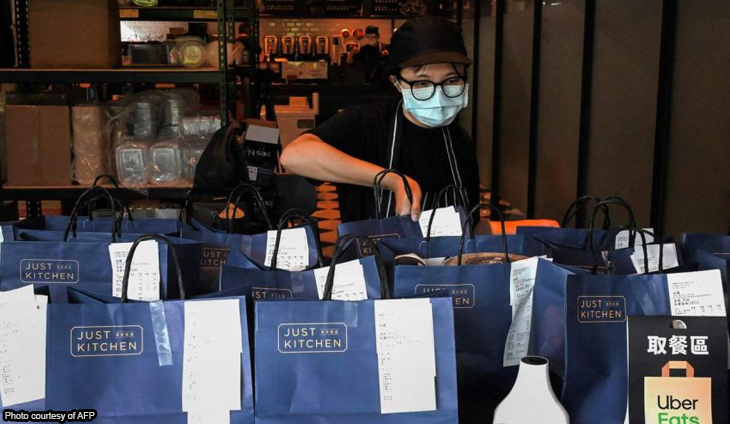 by Amber Wang and AFP reporters In an industrial unit on the outskirts of Taipei chefs are plating meals that will never be served in a restaurant: welcome to the world of “ghost kitchens”. Even before the pandemic sent an earthquake through the global restaurant trade, the “Amazonification” of commercial kitchens was well underway, but […] 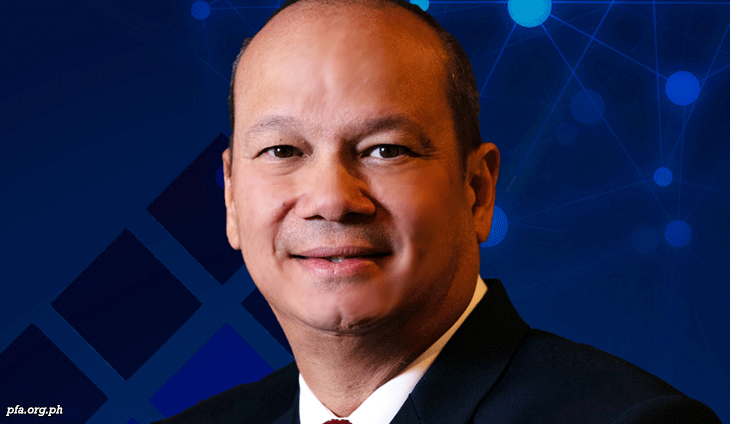 Casual dining restaurant chain Max’s Group Inc. is back on its heels as it reported its second consecutive quarterly profit, thanks to the successful business model it initiated in 2020 to survive and thrive during the pandemic.