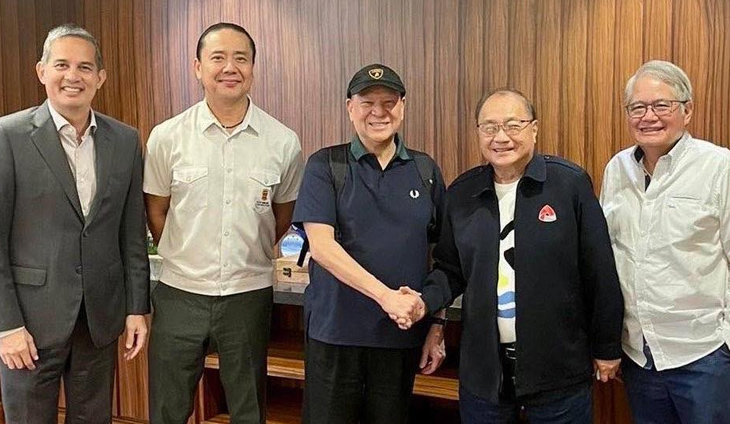 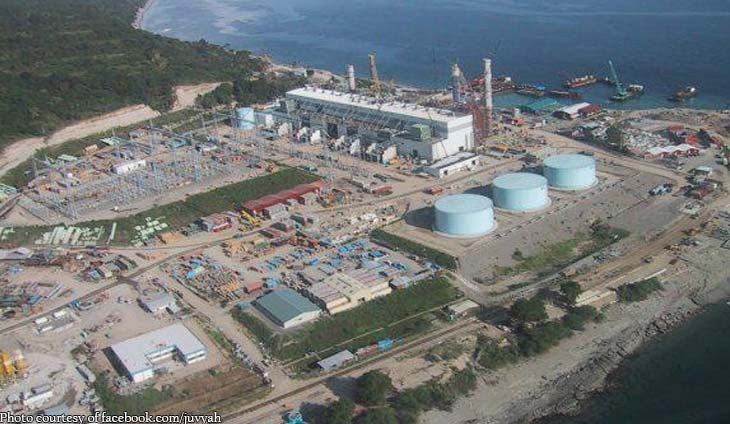 Ultra bilyonaryo Ramon Ang’s San Miguel Corp. is set to take over the 1,200-megawatt Iljan power plant in Batangas as the government is now preparing 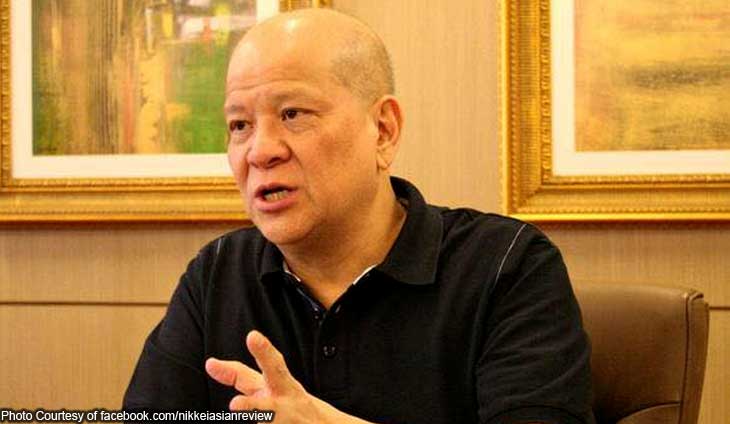 SMC Global Power Holdings Corp. announced another capital raising program after it approved the issuance of up to P60 billion worth of peso-denominated bonds. In 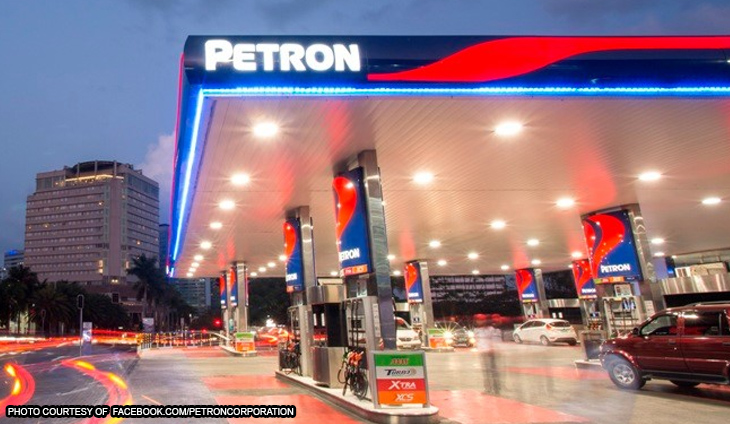 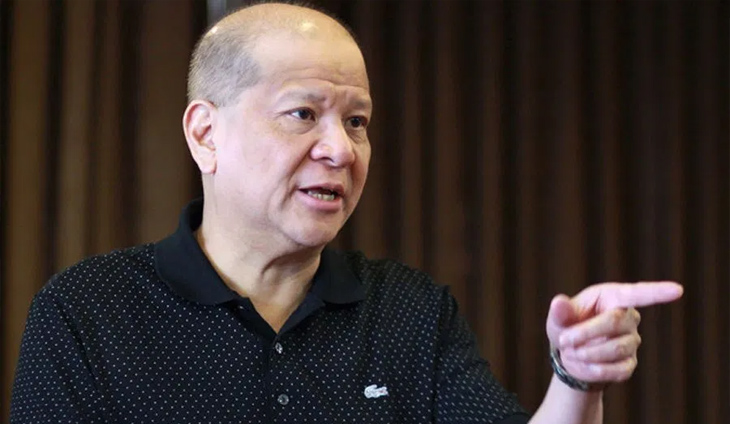 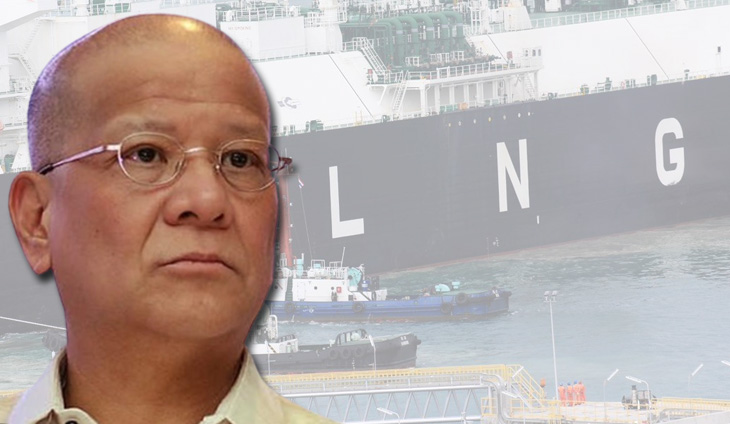 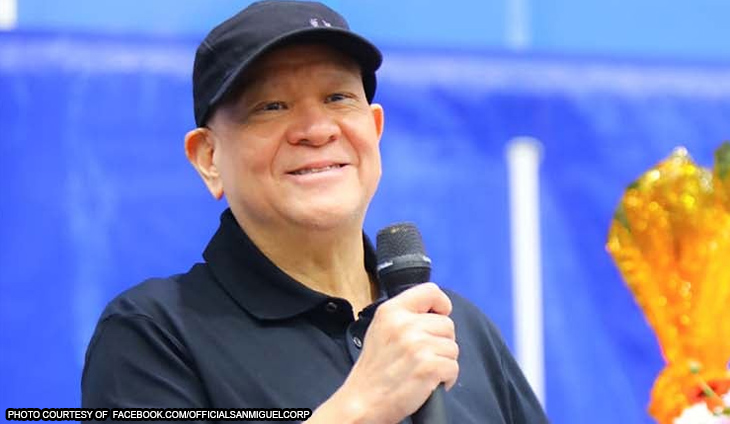 Ultra bilyonaryo Ramon S. Ang is know for his generosity but surprisingly, he has not gone overboard in rewarding San Miguel Food and Beverage Inc. 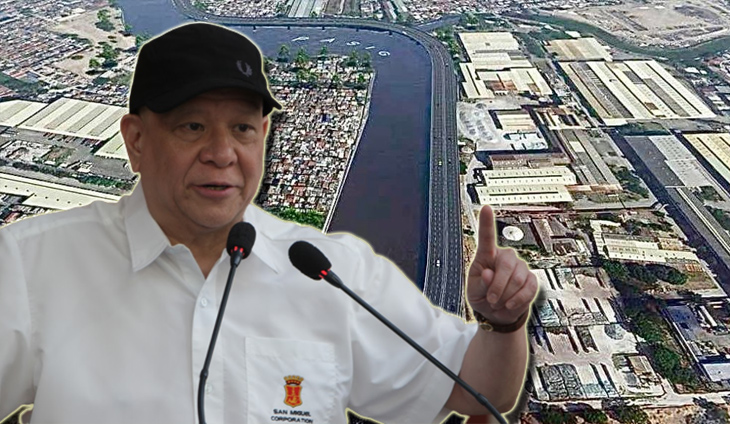 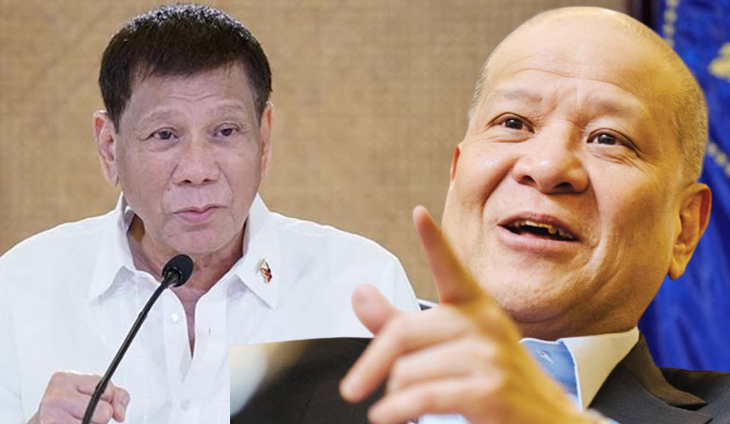 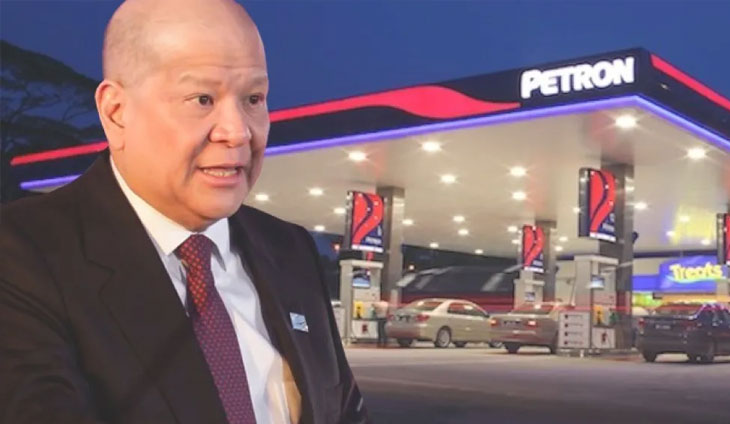 Bilyonaryo Ramon Ang’s Petron Corp. was once again named by the Bureau of Customs (BOC) as among the Philippines’ top taxpayers and importers for 2021.