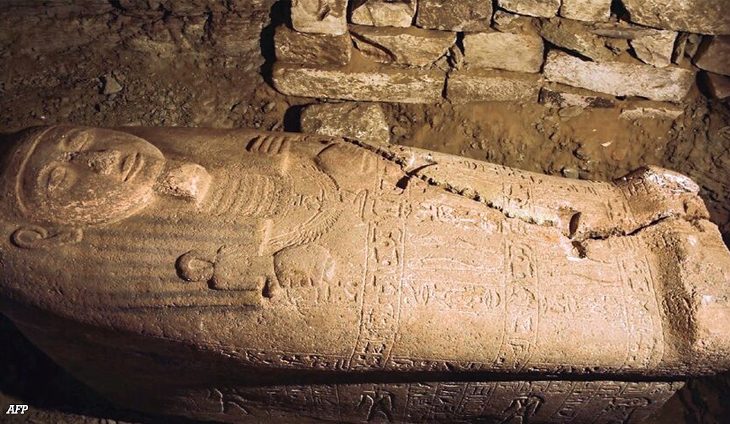 Egypt unveiled Monday a sarcophagus of a senior royal official from over 3,200-years ago at the Saqqara archaeological site south of Cairo, the latest in a series of spectacular discoveries in the area. 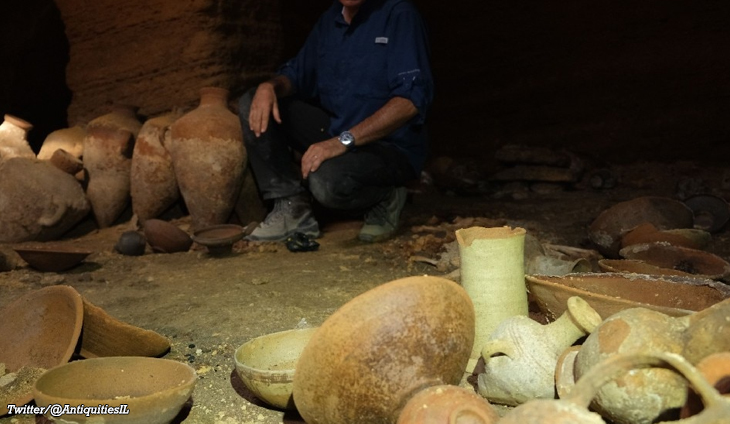 Israeli archaeologists on Sunday announced the “once-in-a-lifetime” discovery of a burial cave from the time of ancient Egyptian Pharaoh Rameses II, filled with dozens of pottery pieces and bronze artifacts.