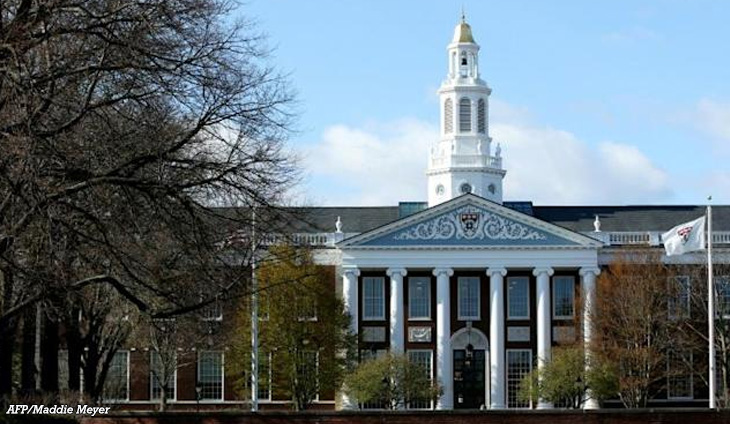 America’s prestigious Harvard University announced Tuesday it will commit $100 million to redress its role in slavery, as more US institutions move toward reparations for historical injustices. Harvard said it was putting the money into a fund to help tackle the educational and social gaps caused by the legacies of the slave trade and racism. […] 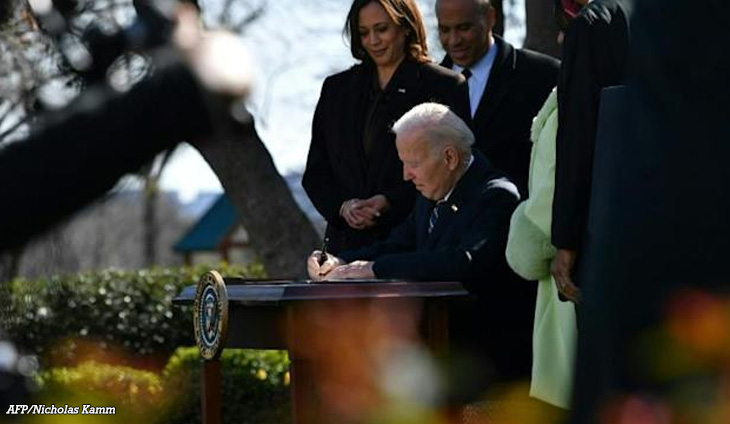 US President Joe Biden on Tuesday signed into law a bill finally making racist lynchings a federal hate crime, ending more than a century of delays in outlawing the symbol of what he called “pure terror.” Anyone convicted under the new law will face up to 30 years in prison, ending a history of impunity […] 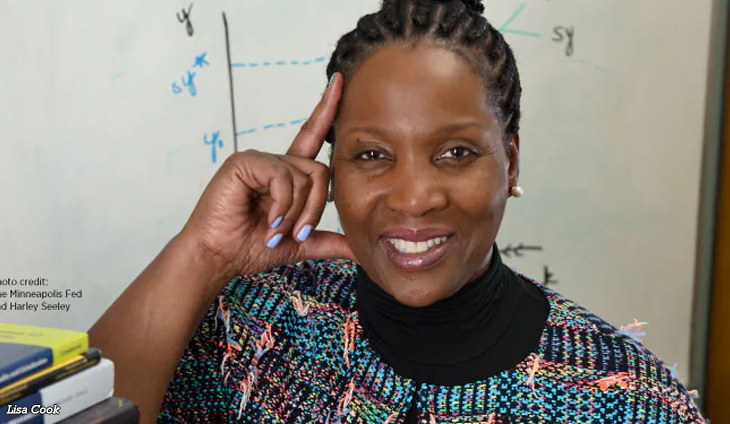 by Heather SCOTT A researcher focused on how discrimination has harmed the American economy and the damage downturns do to the poor, Lisa Cook would bring a new perspective to the US central bank. If confirmed by the Senate, Cook would be the first Black woman to serve on the powerful Federal Reserve Board of […] 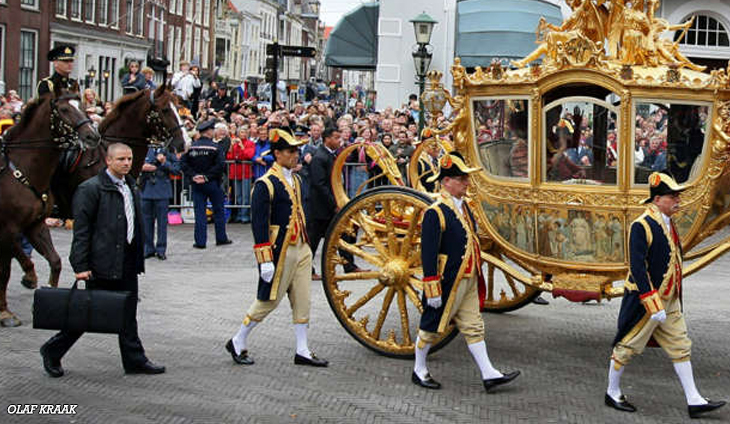 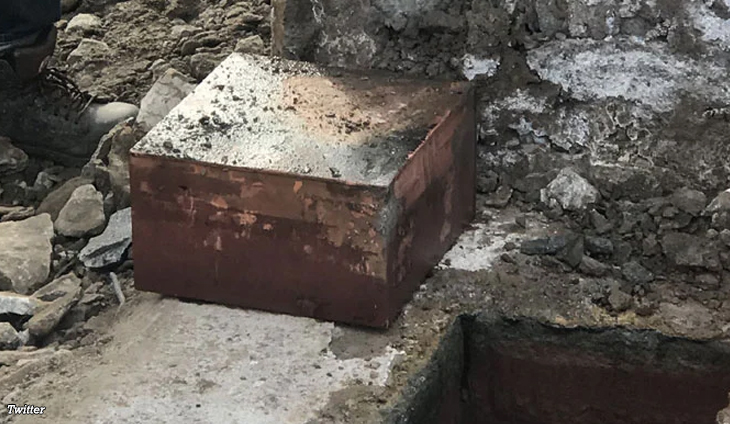 Workers dismantling the pedestal of a statue of a Confederate general discovered a copper box on Monday believed to have been buried 130 years ago, the second apparent time capsule unearthed at the site. “They found it!” tweeted Virginia Governor Ralph Northam along with pictures of the box. “This is likely the time capsule everyone […]

UK public turn against Meghan and Harry after racism claims

Prince Harry and his mixed-race wife Meghan’s popularity has fallen sharply in Britain after their explosive interview accusing the royal family of racism, a poll suggested Friday.

Prince William on Thursday defended the British royal family after his younger brother Harry and wife Meghan accused them of racism in a bombshell interview watched around the world.

Oprah: Queen, Philip not part of conversation on skin color of Meghan’s baby

Neither the Queen nor her husband Prince Philip were part of conversations expressing concern over how dark the skin of their great-grandson, Prince Harry and Meghan Markle’s son Archie, would be, Oprah Winfrey said Monday.

Prince Harry and his mixed-race wife Meghan have claimed that the British royals were worried how dark their son’s skin might be, during a potentially damaging US TV interview in which she also said she had suicidal thoughts after being hounded by the press.

Japan beauty firm under fire over CEO comments on Koreans

A major Japanese cosmetics firm faced online boycott calls on Wednesday after its CEO used a racial slur for Koreans, and boasted his firm was “pure Japanese.”