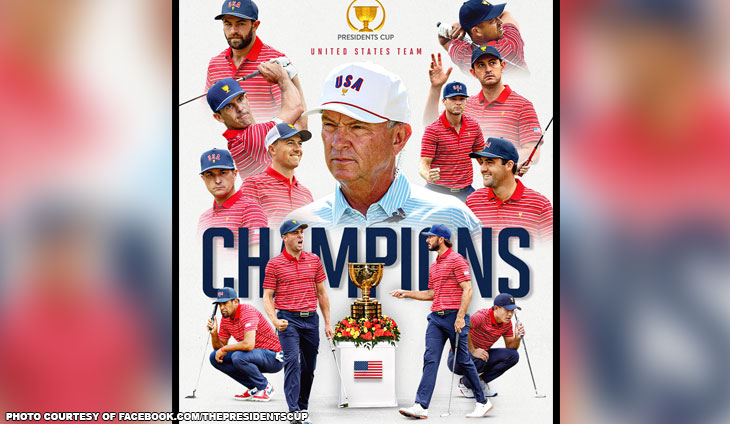 Schauffele never trailed in defeating Canada’s Corey Conners 1-up, sinking a three-foot par putt at the 18th hole to lift the US squad to 15.5 points and seal the overall triumph at Quail Hollow.

Fist-pumping thrills for Davis and Kim with late Cup heroics 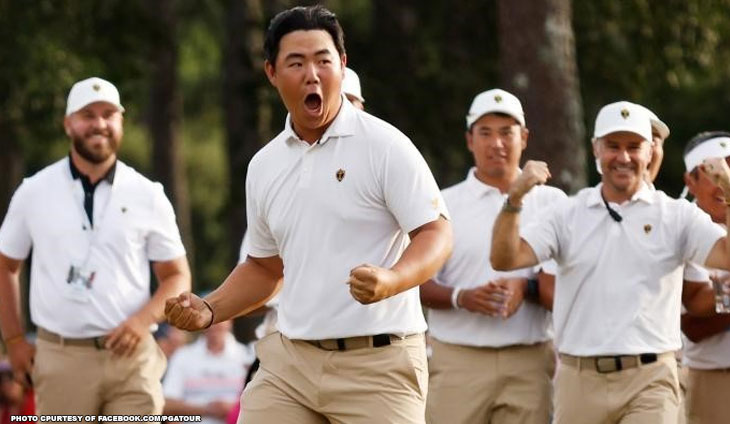 Davis and Kim each delivered 1-up victories for the global squad after trailing with three holes to play, lifting the Internationals within 11-7 entering Sunday’s 12 concluding singles matches at Quail Hollow. 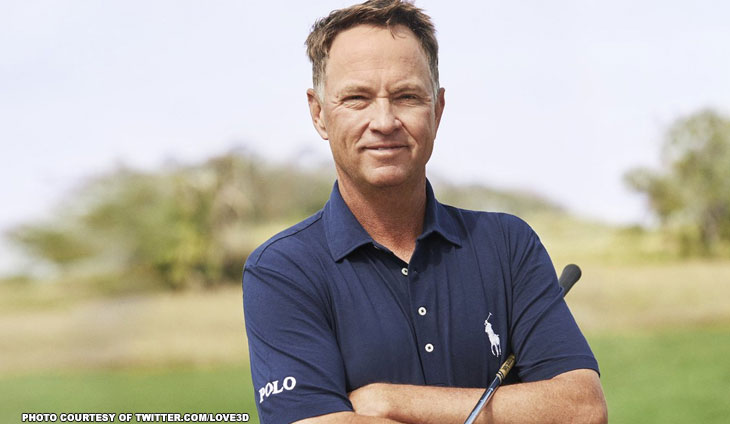 The US squad, winners of the past eight editions of the team golf showdown, held off three of four late rallies by their global rivals in foursomes matches at Quail Hollow. 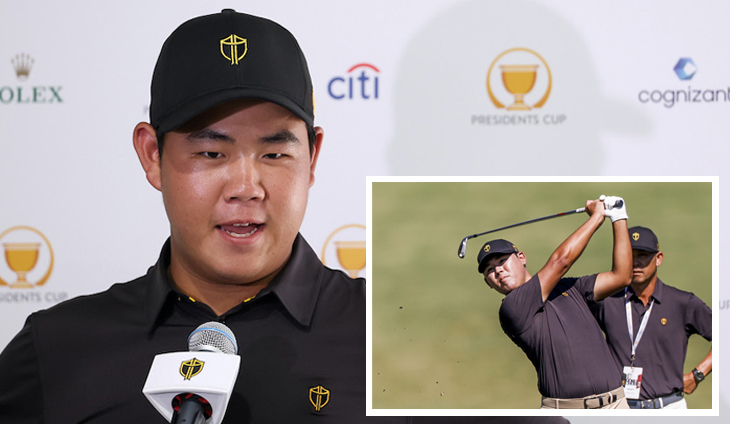 On the 12th hole at Quail Hollow on Wednesday during his final practice round for the Presidents Cup, 20-year-old South Korean star Kim Joo-hyung botched a math calculation. 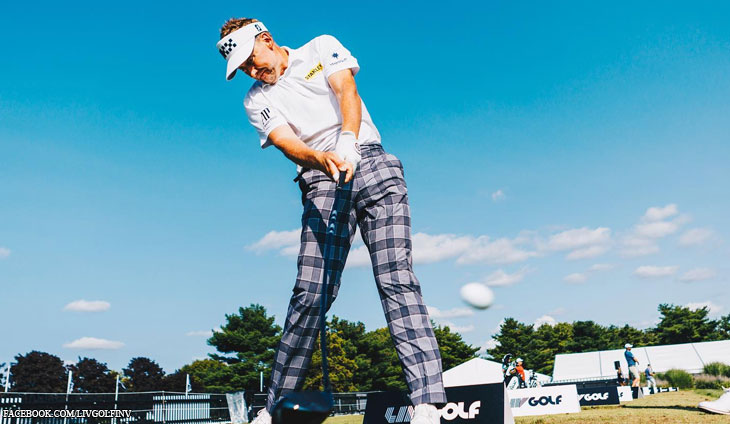 Former world number two Cam Smith of Australia, the British Open winner, was chief among those defecting to the controversial new tour, which offers record $25 million purses but draws criticism due to the Saudis’ human rights record.