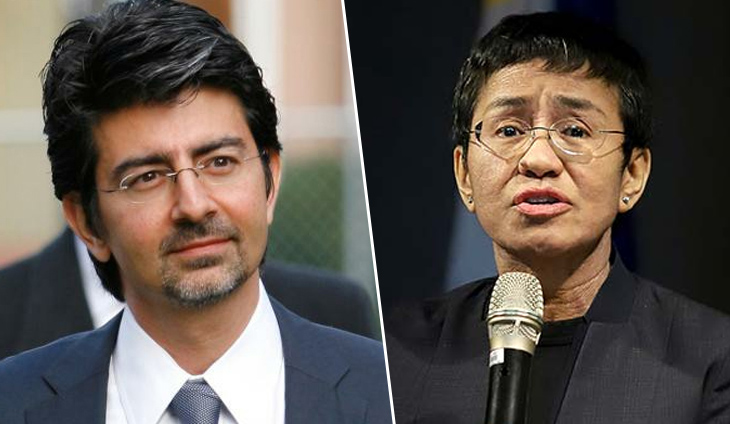 President Rodrigo Duterte has openly declared what has been an open secret in local business circle for decades: PLDT-Smart is controlled by Indonesia’s Salim group.

Online news website Rappler on Monday filed a petition before the Court of Appeals seeking to stop the implemetation of the Securities and Exchange Commission (SEC) decision revoking the certificate of incorporation of Rappler Inc. and Rappler Holdings Corp. (RHC) allegedly for violating the Constitution and foreign equity restrictions in mass media. In a 70-page […]

The fight against fake news just got a $100 million investment.

The billionaire co-founder of e-Commerce company eBay, Pierre Omidyar, is donating Sh52 million to give 6,000 poor Kenyans a guaranteed