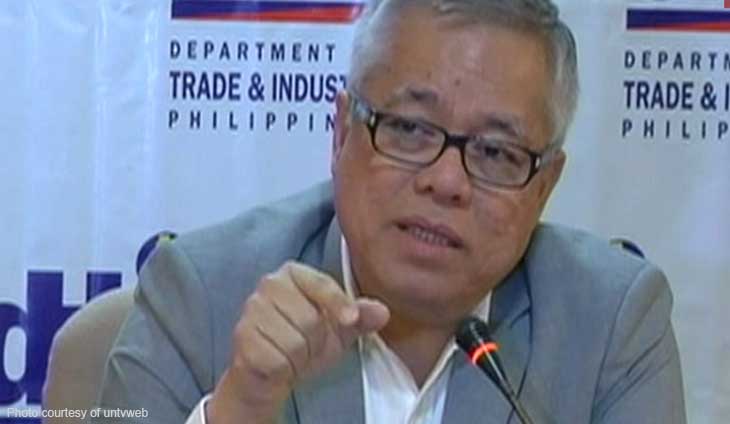 A group of Filipino meat processors, including the country’s largest canned food producer Century Pacific, has cynically suggested that the government just shut down Bureau of Customs for being useless during the lockdown.

Century Pacific Food Inc., the canned tuna and corned beef maker owned by the Po family, went into full damage control Friday night after aconfidential report that its inventory levels had dwindled to crisis levels due to the ill-conceived virus lockdown.

The Philippine Association of Meat Processors Inc.reassured consumers that their products are safe to eat following reports that some provinces have been banning their goods amid African swine fever fears.

The power generation arm of the Abiotiz group of companies has signed power supply agreements with four of the Philippines’ largest meat processors.