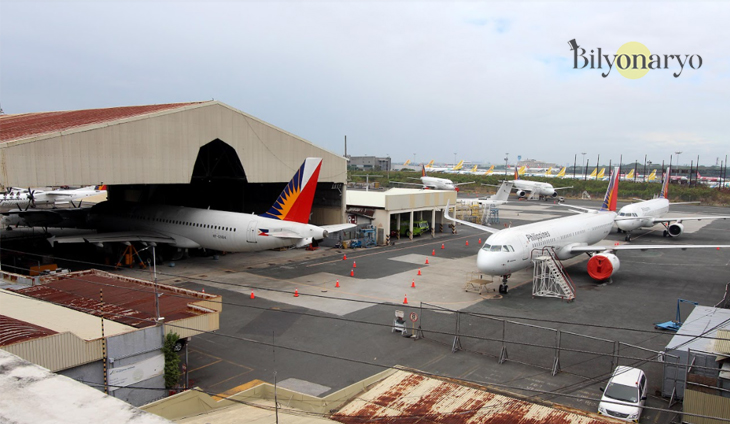 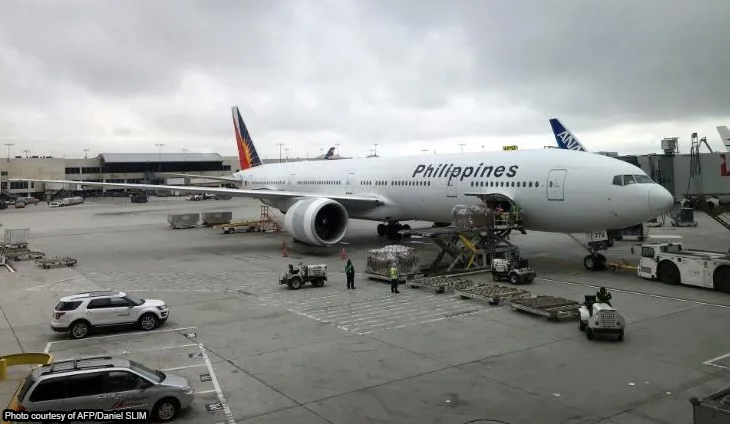 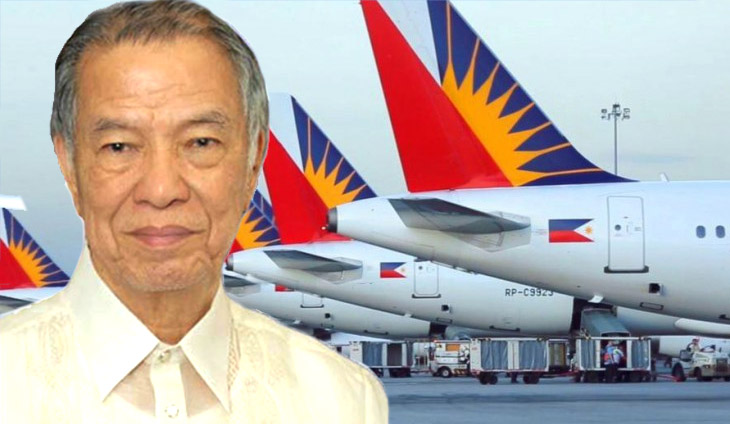 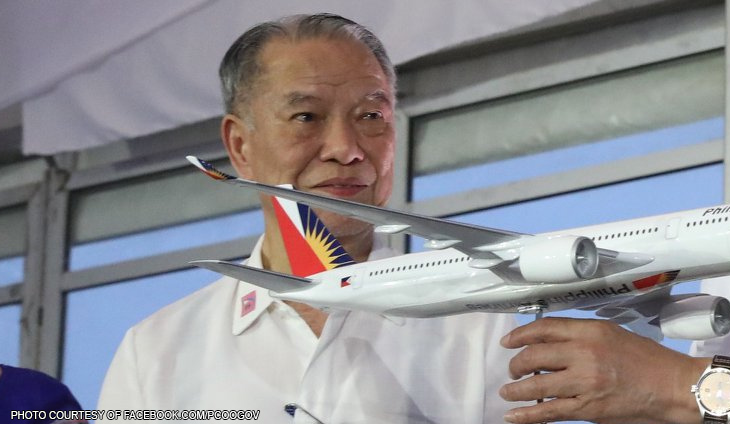 Bankrupt Philippine Airlines of bilyonaryo Lucio Tan has vowed to emerge “stronger” from its “voluntary” decision to file a Chapter 11 program in the United States. 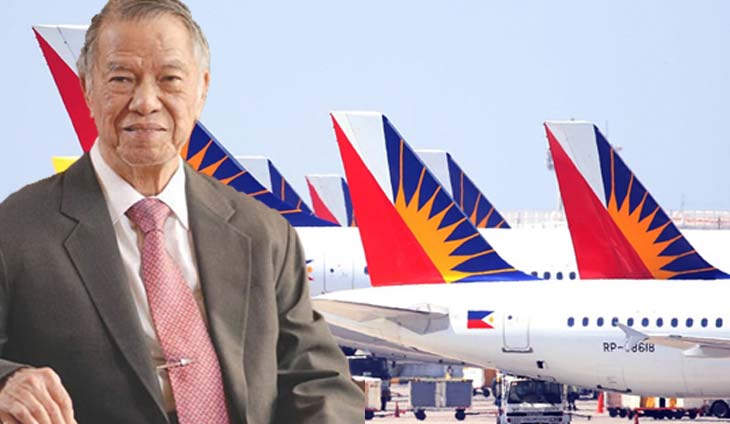 Bankrupt Philippine Airlines (PAL) has “voluntarily” filed for Chapter 11 protection in the United States after its owner, bilyonaryo Lucio Tan, has finalized a bailout deal with “substantially” all of its lenders, lessors, and aircraft and engine suppliers to turn the flag carrier “leaner and better-capitalized.” 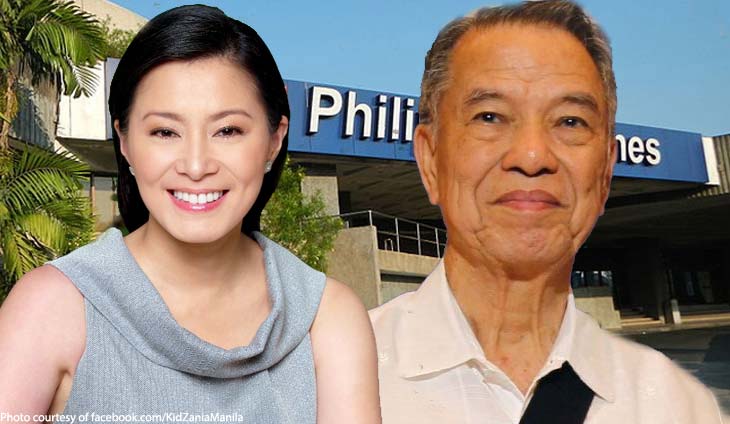 The turbulence in the airline industry has seeped into the boardroom of PAL Holdings, Inc. as two children of bilyonaryo Lucio Tan have suddenly quit as directors less than a year in their posts. 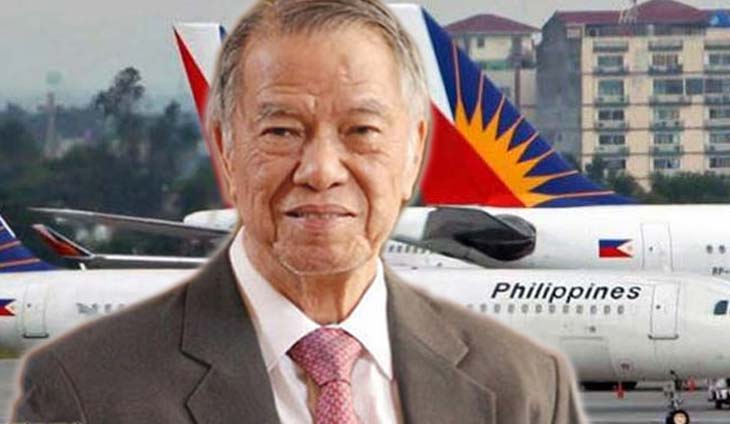 Bilyonaryo Lucio Tan admits Philippine Airlines is on the verge of bankruptcy even after pumping in P16 billion in cash into the company which has lost P18 billion in the last three years. 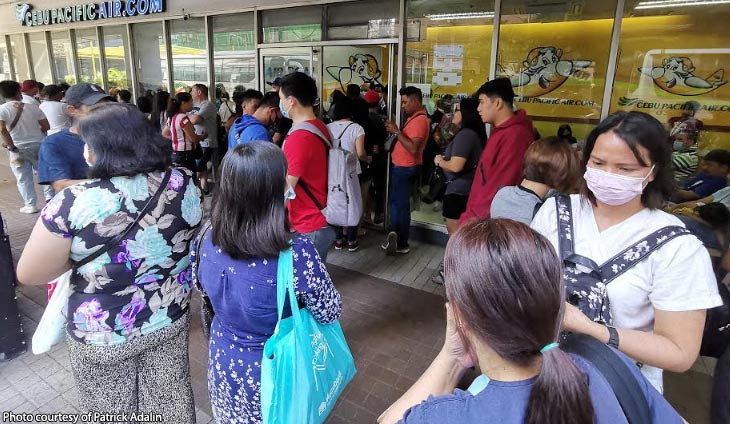 Local airlines announced the cancellation of all domestic flights to and from the Ninoy Aquino International Airport (NAIA) from March 15 to April 14 in compliance with the government’s directive.