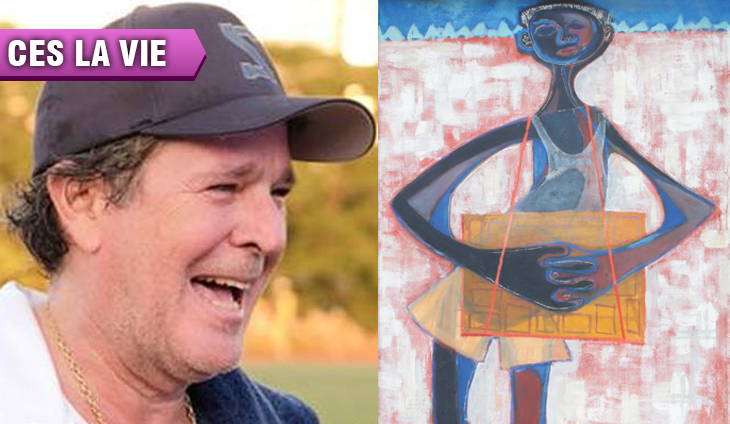 In the usually opaque world of art, identities are shielded behind numbers on paddles and the anonymity of phone and online bidding. Last Saturday, at the León Gallery Magnificent September Auction, the unexpected happened. One of the country’s wealthiest men, Iñigo Zobel made a dramatic appearance on the auction floor to bid for a personal treasure. 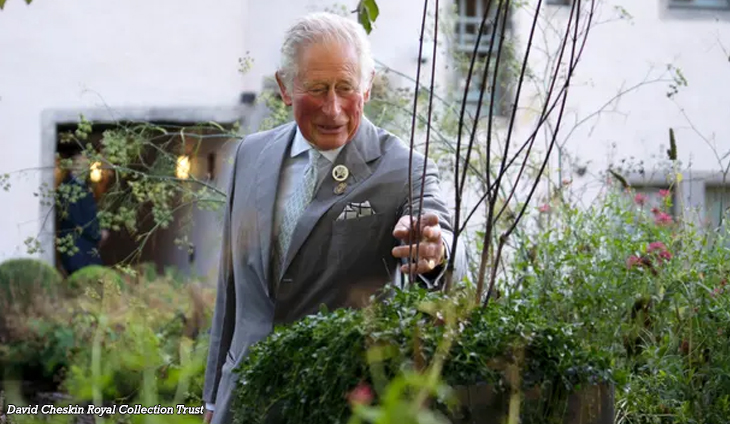 His passion for saving the planet and organic farming — once mocked as cranky — is now seen as well ahead of his time. 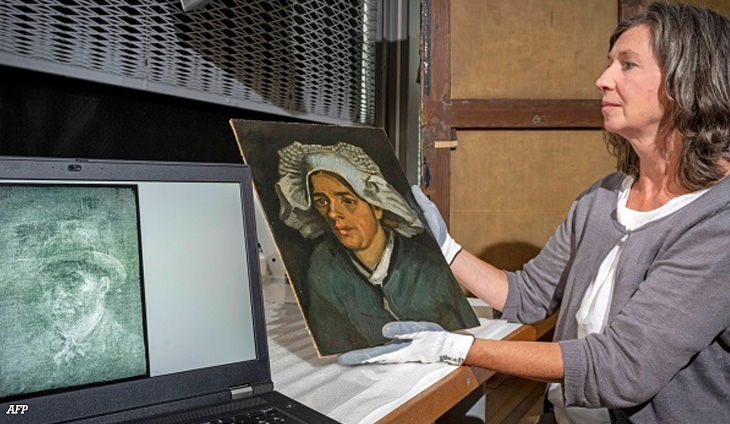 A gallery in Scotland said Thursday it was “thrilled” to announce the discovery of a previously unknown self-portrait of Vincent Van Gogh, with his ear intact, hidden behind another painting. 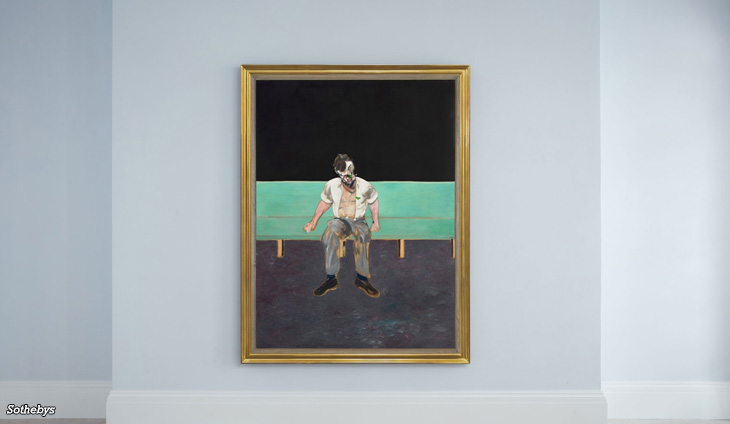 Nature and allegory at new Titian show in Rome 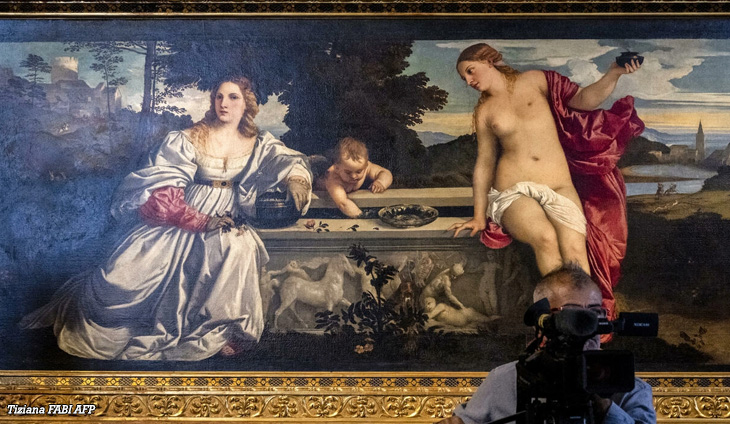 Italian Renaissance painter Titian was known for his portraits, but a new exhibition opening in Rome on Tuesday asks visitors to examine the role nature played in the 16th-century Venetian master’s works. The exhibition, “Dialogues of Nature and Love”, at the Galleria Borghese sees two masterpieces spanning Titian’s career displayed together for the first time […] 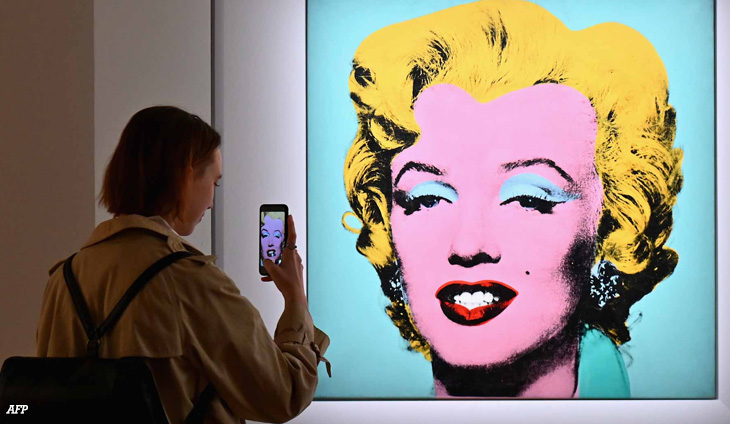 by Andréa BAMBINO An iconic portrait of Marilyn Monroe by American pop art visionary Andy Warhol went under the hammer for $195 million Monday at Christie’s, becoming the most expensive 20th century artwork ever sold at public auction. “Shot Sage Blue Marilyn,” produced in 1964 two years after the death of the glamourous Hollywood […]

Is Picasso being cancelled? 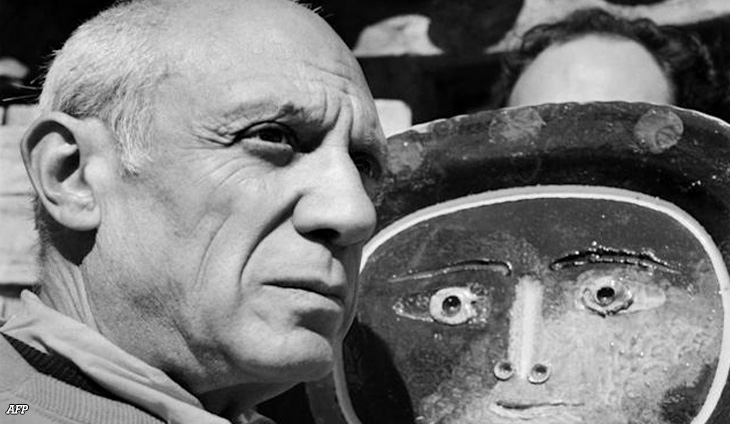 by Sandra Biffot-Lacut, Jordi Zamora and Eric Randolph Pablo Picasso’s track-record with women certainly would not make him a feminist pin-up today. There were two wives, at least six mistresses and countless lovers — with a tendency to abandon women when they became ill, a voracious appetite for prostitutes, and some eye-popping age differences (his […] 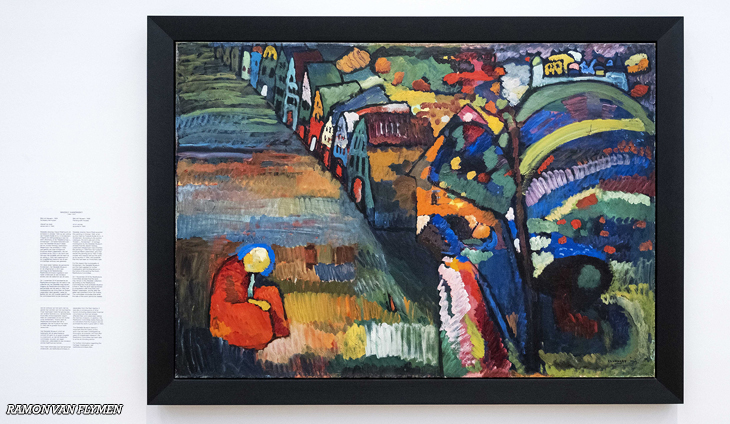 Rare Botticelli under the hammer in New York, one year after record sale price 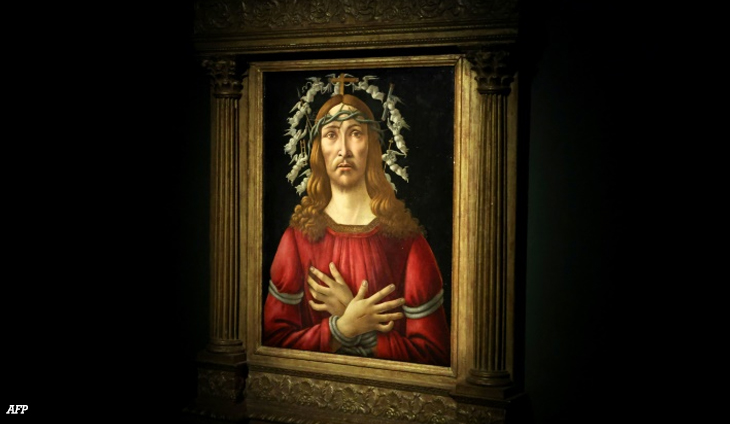 A rare Botticelli painting depicting Jesus Christ will go up for auction on January 27 at Sotheby’s in New York, a year after a record $92 million was paid for a work by the Italian Renaissance master. While the majority of works by Sandro Botticelli, such as the famous “Allegory of Spring” or “Birth of […]

A McLaren for a painting? Hot Pinoy artist willing to swap to add more pieces in supercar collection 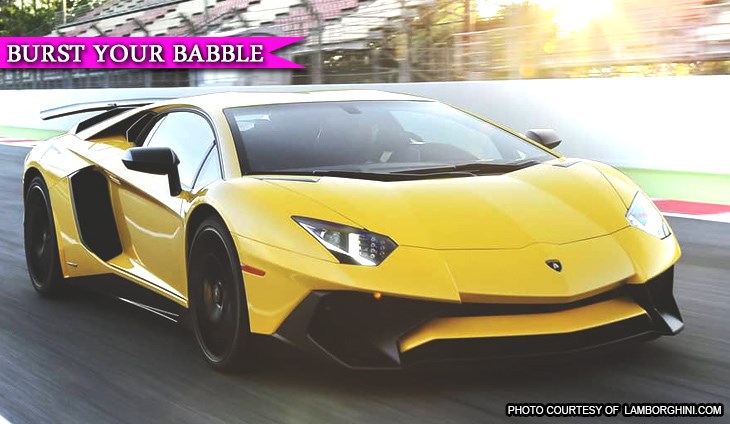 One of the country’s bankable artists is building a collection of “masterpieces” in his garage. A Babbler said this young maestro (YM) has assembled an impressive fleet of supercars in his airconditioned garage which includes McLarens, Porsches and Lamborghinis (no classic cars here). The Babbler estimated that YM’s exotic car haul could easily fetch P150 […]