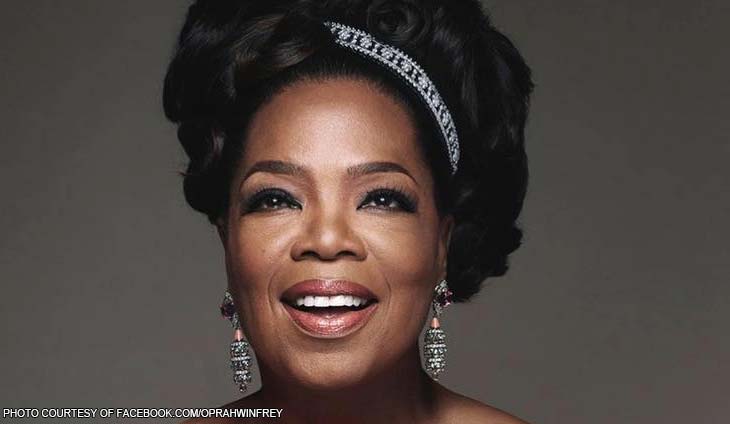 Swiss spectacles manufacturer Gotti said Thursday they had been inundated with demand for the oversized glasses worn by Oprah Winfrey for her TV interview with Britain’s Prince Harry and his wife Meghan.

Meghan Markle’s estranged father on Tuesday suggested that his daughter exaggerated racism in the British royal family during her interview with US chat show host Oprah Winfrey.

Pressure builds on palace after Harry and Meghan racism claims

Britain’s royal family was under pressure on Tuesday to respond to Prince Harry and his wife Meghan’s claims of racism, triggering a crisis for the institution not seen since the time of his late mother, Diana.

Oprah: Queen, Philip not part of conversation on skin color of Meghan’s baby

Neither the Queen nor her husband Prince Philip were part of conversations expressing concern over how dark the skin of their great-grandson, Prince Harry and Meghan Markle’s son Archie, would be, Oprah Winfrey said Monday.

Meghan says claim she made Kate cry was ‘character assassination’

Meghan Markle slammed as “character assassination” in an interview Sunday the incendiary tabloid claim she had made Kate Middleton cry — saying the reverse was true. 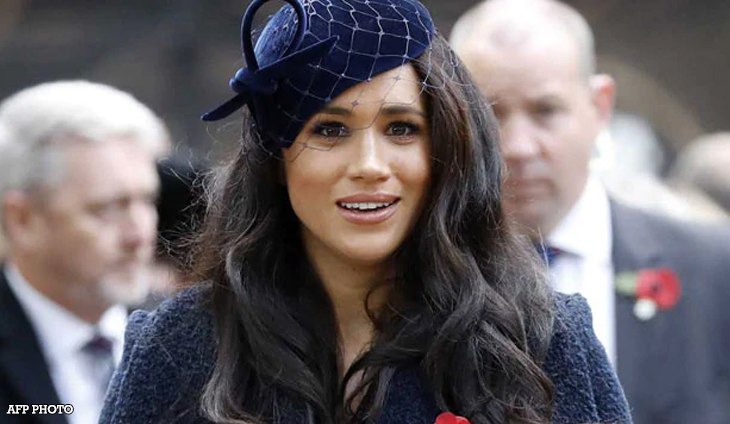 Meghan Markle revealed in a no-holds-barred interview Sunday that a barrage of negative coverage in the British press had driven her to the point where life no longer seemed worth living. 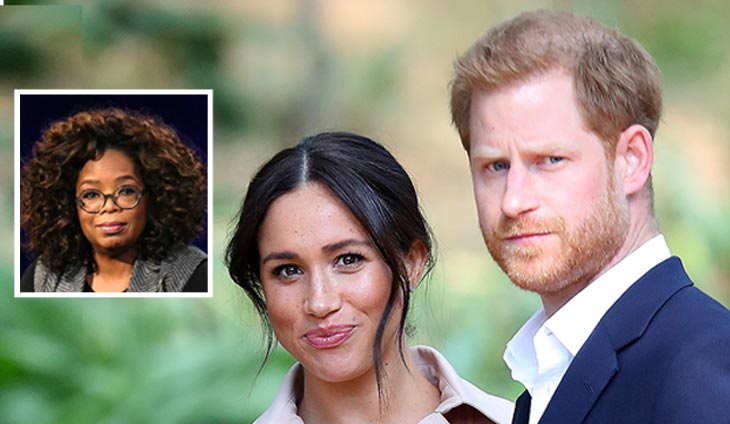 Britain’s royal family on Sunday braced for further revelations from Prince Harry and his American wife, Meghan, as a week of transatlantic claim and counter-claim reaches a climax with the broadcast of their interview with Oprah Winfrey.

Royal row with Harry and Meghan heats up before Oprah interview

Meghan Markle has accused the British royal family of peddling lies against herself and her husband Prince Harry, in an escalating transatlantic war of words before a tell-all interview with US chat show host Oprah Winfrey.

He may be the Queen’s grandson, but she is American cultural royalty: Oprah Winfrey, whose upcoming bombshell interview with Prince Harry and Meghan Markle is dominating headlines, is a billionaire TV phenomenon renowned for coaxing secrets and tears from countless celebrities.

In US or Canada, will Harry and Meghan find what they are looking for? 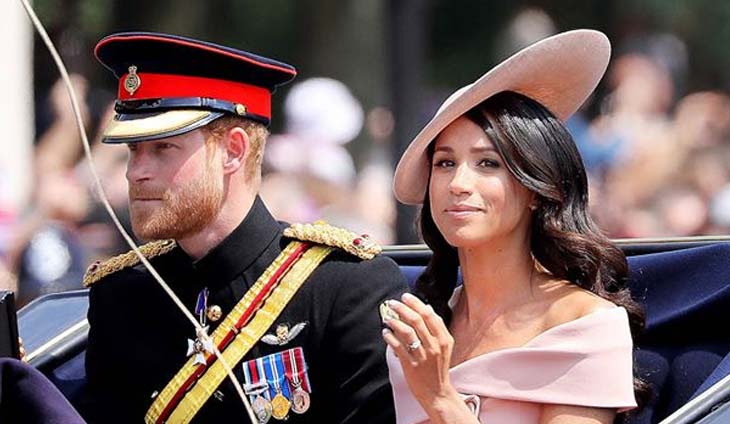 Prince Harry and wife Meghan could make a fortune in North America but may not find the privacy there that they crave, say experts, as the royal family-loving United States buzzes with speculation about where the couple might live.