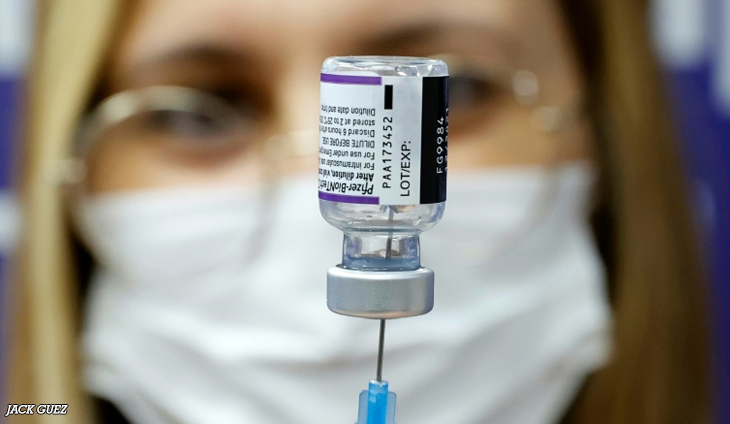 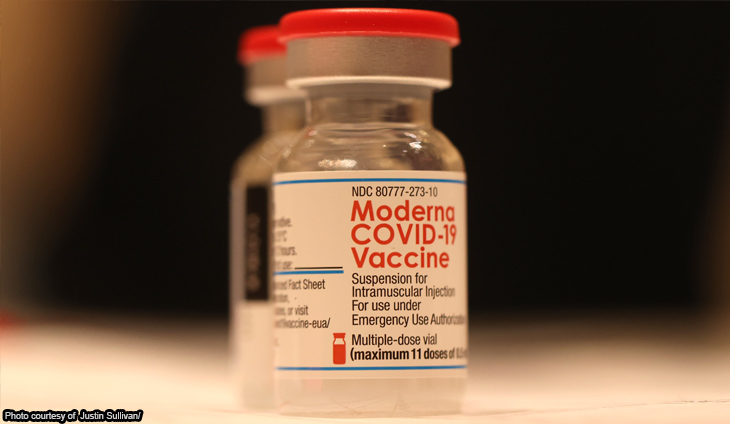 Moderna on Wednesday said its new Covid booster candidate, which it is hoping to get approved this fall, performed well against Omicron’s latest subvariants. The US biotech company announced earlier this month that the so-called “bivalent” vaccine, which targets the original Covid strain and original Omicron BA.1, performed better against both compared to its original […] 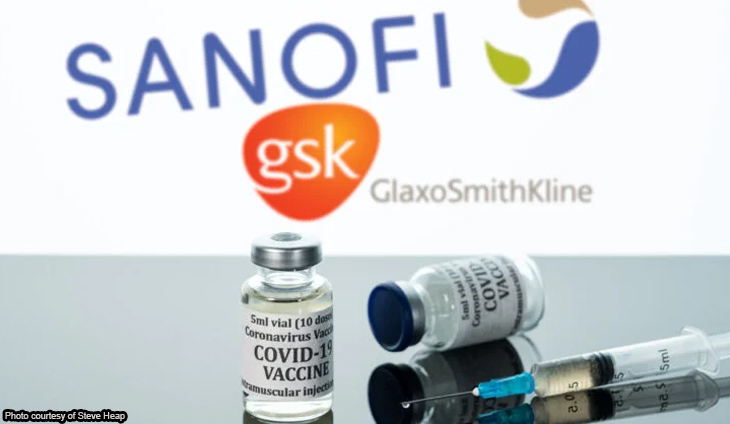 French drug maker Sanofi said Monday a Covid booster shot it is developing with Britain’s GlaxoSmithKline has produced positive results against Omicron and other variants in clinical trials. The “next-generation” vaccine delivered a “strong immune response” against multiple variants of concern in two trials, Sanofi said in a statement. The results are a boost for […]

San Miguel Corp.’s first quarter profits fell 19 percent from a year earlier but the diversified conglomerate saw a 57 percent jump in sales on better selling prices across its key business units. SMC posted a net income of P13.9 billion compared to P17.17 billion a year ago while net sales surged to P316.8 billion […] 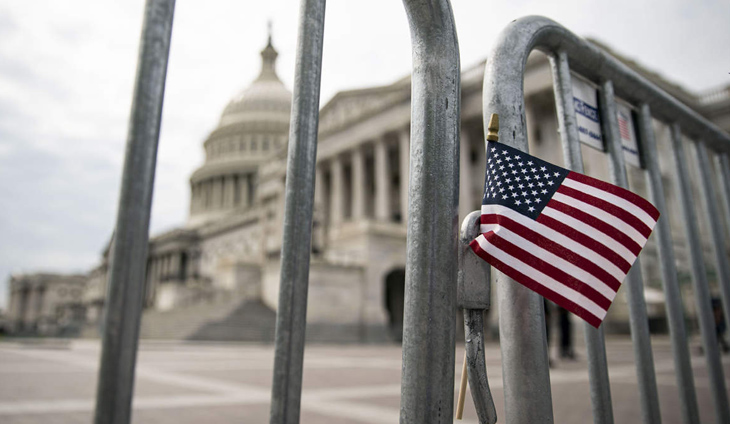 US economic growth fell 1.4 percent annualized in the first quarter of 2022 as the Omicron variant of Covid-19 and tapering of government spending hit consumers and business, government data said Thursday. The result was far worse than the mild increase analysts had expected, and came after the economy had grown 6.9 percent in the […] 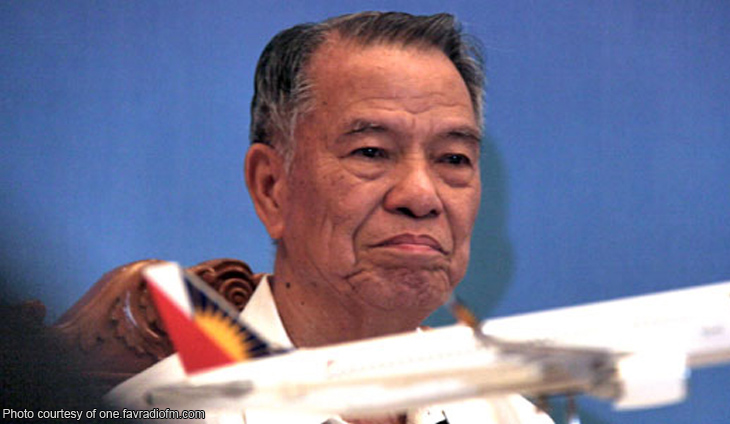 Philippine Airlines parent PAL Holdings of ultra bilyonaryo Lucio Tan reported a net income of P56.49 billion last year, a turnaround from losses suffered in the previous years following its successful exit from its Chapter 11 bankruptcy process in the US. In its annual report submitted to securities regulators, PAL Holdings said this was a […] 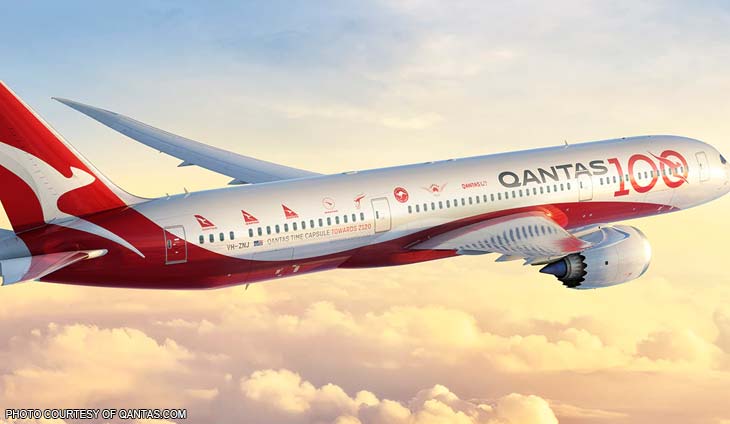 Australian airline Qantas reported Thursday a large six-month loss as it weathered global coronavirus-related travel shutdowns, with Omicron extending its woes. Qantas said it had now lost more than Aus$20 billion (US$14 billion) in revenue since the start of the pandemic. The airline said it could see a gradual recovery ahead for flights in the […] 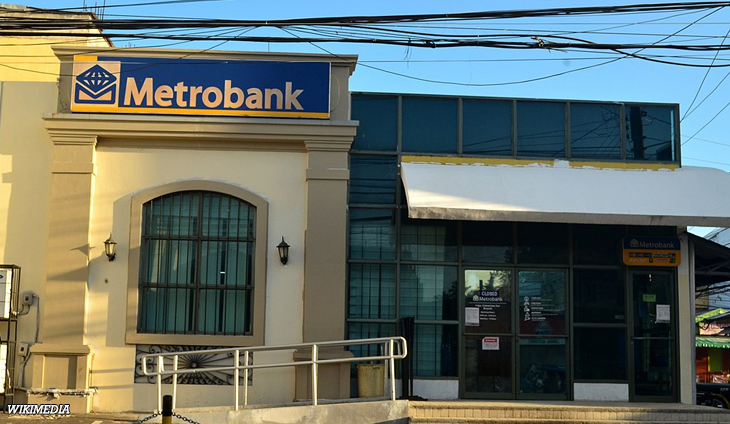 Metrobank delivered a rock solid performance last year with net income surging 60 percent to P22.2 billion on the back of robust growth in fees and other income and fewer bad debt. Cost-efficiency measures likewise drove the banking giant’s earnings. Operating costs were kept under control at P59.5 billion. Metrobank was able to set aside […] 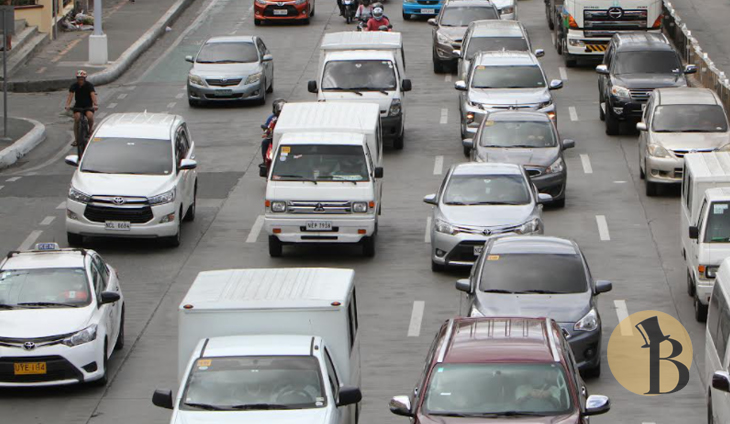 A spike in Omicron cases at the start of the year dampened consumers’ appetite to spend on big-ticket items such as vehicles. The Chamber of Automotive Manufacturers of the Philippines, Inc. (CAMPI) and the Truck Manufacturers Association (TMA) reported that sales of local car assemblers declined 11.2 percent to 20,765 units in January from 23,380 […]