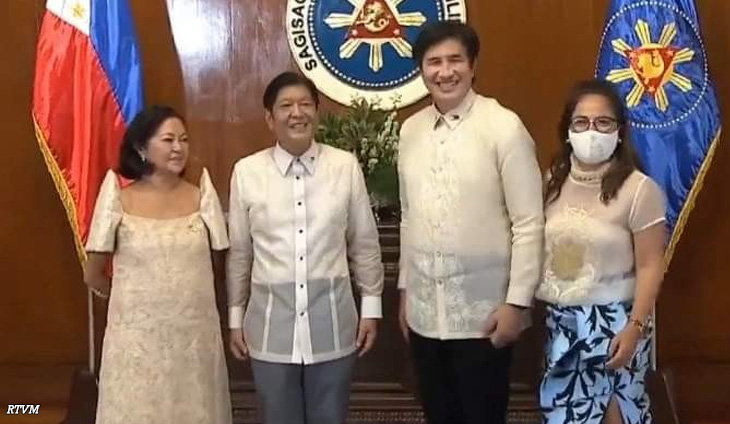 Controversial ship owner and port operator Christopher Pastrana’s takeover as General Manager of the Philippine Ports Authority appears to have hit a snag. 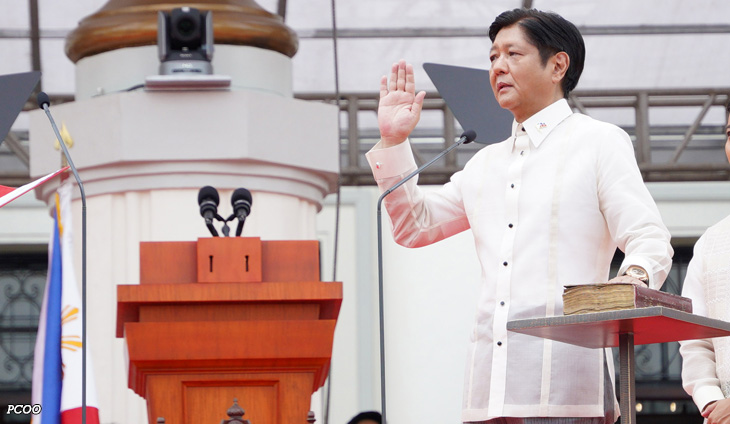 It was a star-studded event. 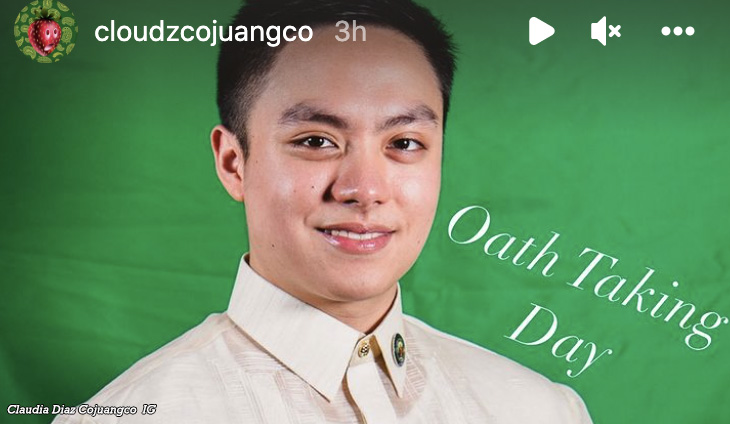 She’s the most supportive!

Amazon share of digital ad market on the rise: forecast

Online retail colossus Amazon is gaining ground in the US digital advertising market as the dominance of Google and Facebook erodes, according to an eMarketer forecast released on Wednesday.

He’s moving offices to Manila. A day after Malaca?ang announced his appointment, V. Bruce Tolentino took his oath of office as the newest member of the Monetary Board (MB) on Friday, June 8.

Yahoo says 2013 hack hit all of its 3 billion accounts