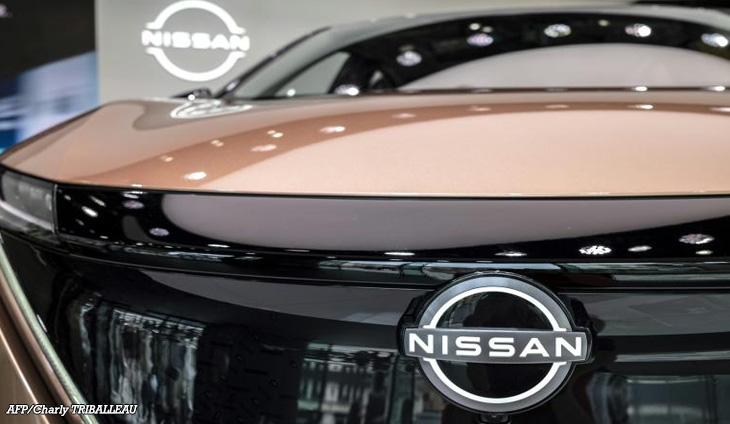 Nissan reported a positive full-year net profit for the first time in three years on Thursday, citing cost-saving efforts and a stronger US market, but 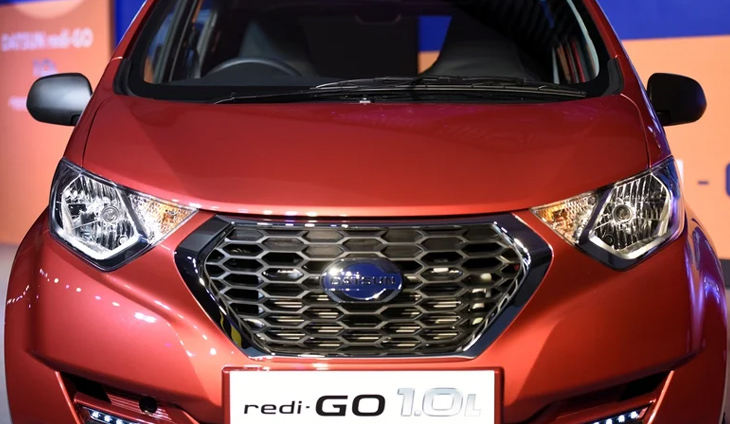 Japanese automaker Nissan is ending production of Datsun brand vehicles, less than a decade after reviving the famed budget car to woo cost-conscious customers in 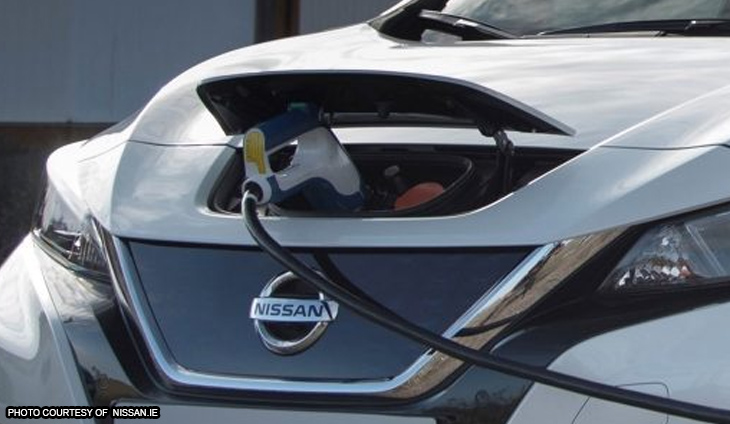 by Etienne BALMER Nissan on Monday unveiled plans for electric and hybrid vehicles to make up half its global sales by 2030, with a top

Nissan tripled its full-year net profit forecast on Tuesday as it rebounded from the impact of the pandemic with a strong quarterly performance, saying it

Crisis-hit Japanese carmaker Nissan upgraded its annual outlook Wednesday, projecting a return to the black, after a strong first quarter performance fuelled by a recovery from the impact of the coronavirus crisis. 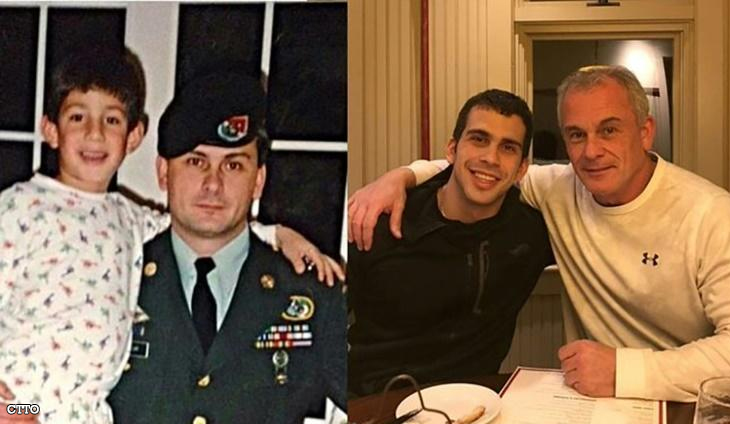 An American father-son duo who helped former Nissan chief Carlos Ghosn flee Japan were sentenced to jail by a Tokyo court on Monday, one for two years and the other 20 months.

Former Nissan and Renault boss Carlos Ghosn denied any responsibility in Renault’s alleged cheating on emission tests for diesel vehicles during more than six hours of questioning in Beirut in May, according to documents seen by AFP. 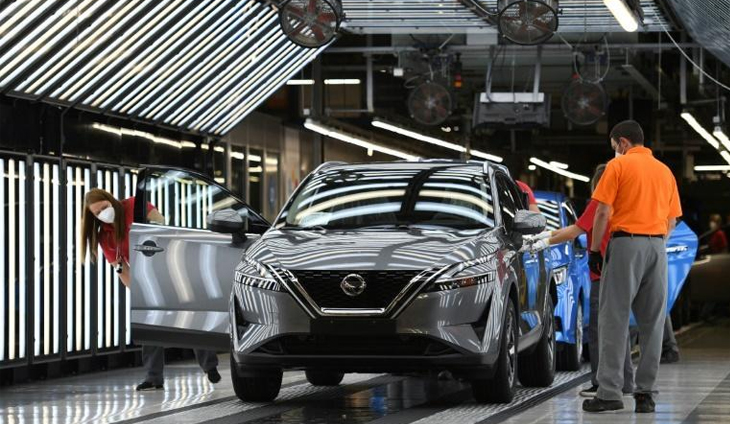 Nissan launched plans Thursday for a vast battery gigafactory in northeastern England, where it will manufacture a new electric vehicle as companies and governments accelerate away from fossil-fuel cars. 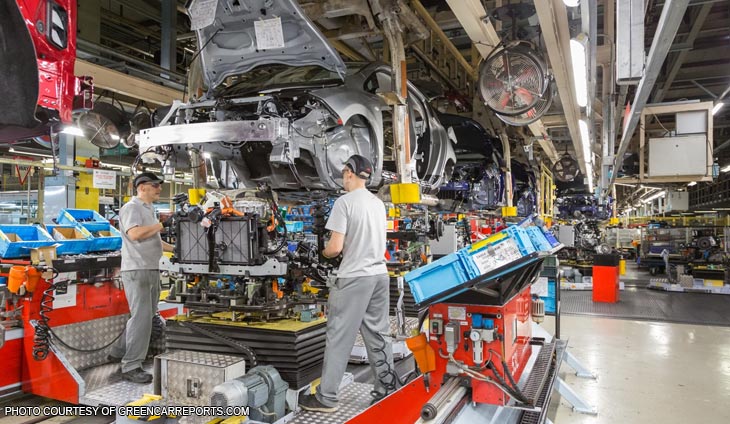 Japanese carmaker Nissan is in “advanced” talks with the government over a new electric car battery factory in northeast England, the Financial Times reported Wednesday.

Fugitive auto tycoon Carlos Ghosn must repay nearly five million euros in wages to Nissan-Mitsubishi, a Dutch court ruled Thursday as it threw out his own claim for damages.