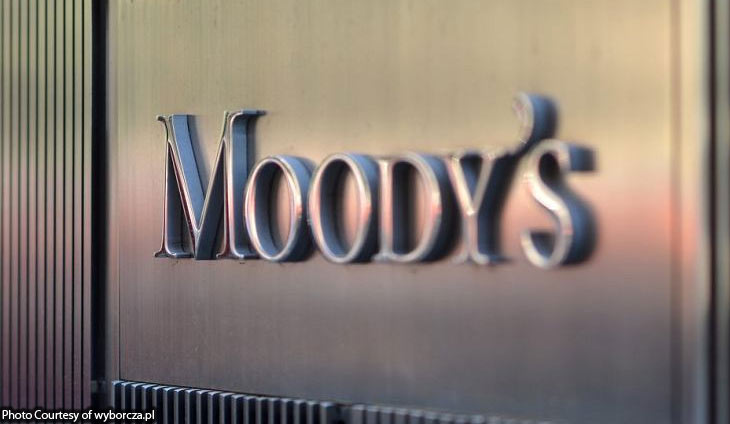 Credit rater Moody’s Investor Services kept the Philippines at investment grade level in its September 2022 review of the state of the economy.

Moody’s ratings agency has confirmed that Russia defaulted on its foreign debt for the first time in a century, after bond holders did not receive $100 million in interest payments. The historic default follows a series of unprecedented Western sanctions that have increasingly isolated Russia from the global financial system following its invasion of Ukraine. […] 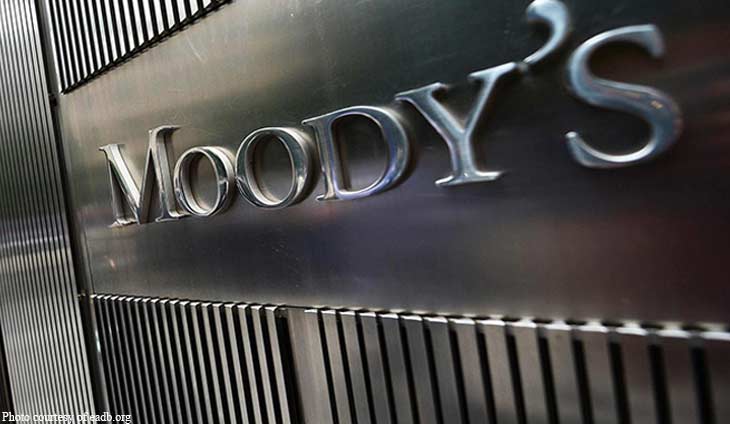 Just like other economies in Asia Pacific, the Philippines’ debt burden and interest costs are expected to stay above pre-pandemic levels, according to New York-based Moody’s. According to the debt watcher, the country’s percentage point difference in general government debt to revenue between 2019 and 2022 remains high at about 16 to 17 percent. Government […]

BDO’s dollar notes are worth investing in — Moody’s

BDO’s stable profile and sufficient capital assures that it can pay debts well and on time.