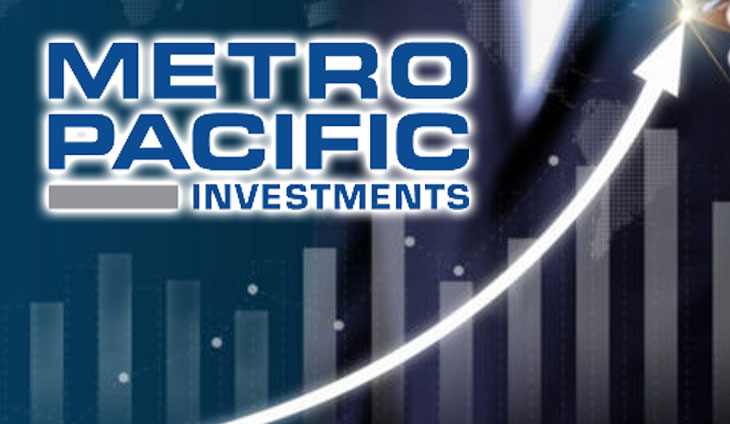 MANILA, Philippines, May 4, 2022 – Metro Pacific Investments Corporation (PSE:MPI) (“MPIC” or the “Company”) today reported Consolidated Core Net Income of ₱3.1 billion for the first quarter of 2022, up 23% from ₱2.5 billion a year earlier. The Company benefitted from continued economic recovery and intensified election-related activities in the country. Toll road traffic […] 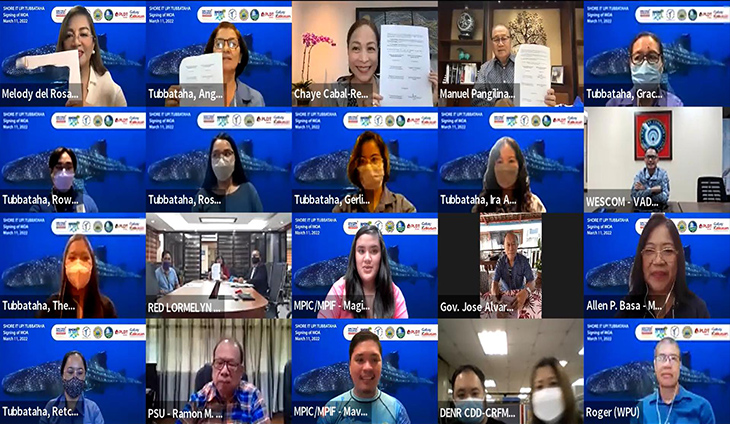 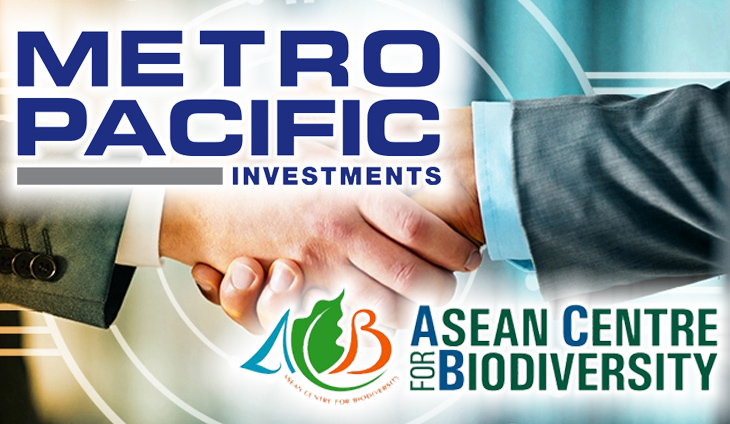 Justice Secretary Menardo Guevarra on Thursday said the government was exploring all options in reaching a middle ground between the government and water concessionaires Maynilad and Manila Water.

DOTr to bring back Sumitomo to MRT-3 maintenance

The Department of Transportation (DOTr) is eyeing to bring back Sumitomo Corp. of Japan to conduct maintenance and rehabilitation works for the Metro Rail Transit Line 3 (MRT-3) by June this year, an official said on Wednesday.

A number of listed companies lost an ace in their boards.

Manny V. Pangilinan sure knows how to pick his friends.

Here’s why MVP is obsessed with sports

Manuel V. Pangilinan dedicates his love for sports to his mother, the late Soledad Perriera Velez.