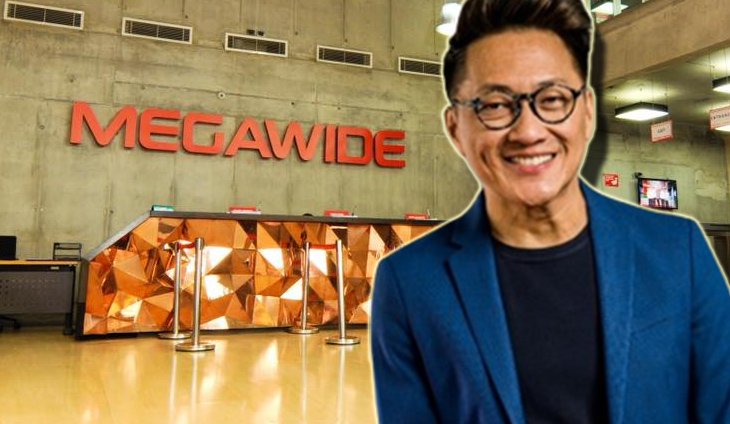 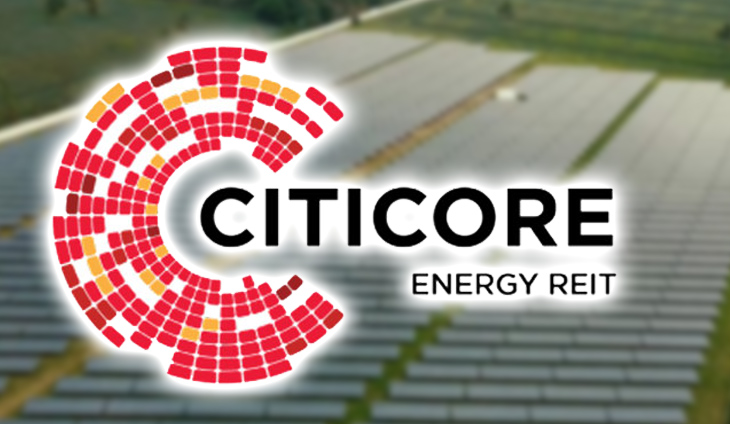 Citicore Energy REIT, an affiliate of Megawide Corp., has sealed the acquisition of a 79,997 square meter property in South Cotabao for P753.8 million. The property, located in the municipality of Surallah, province of South Cotabato, was acquired from Citicore Solar South Cotabato. It is the site of a 6.23 megawatt peak solar power plant […] 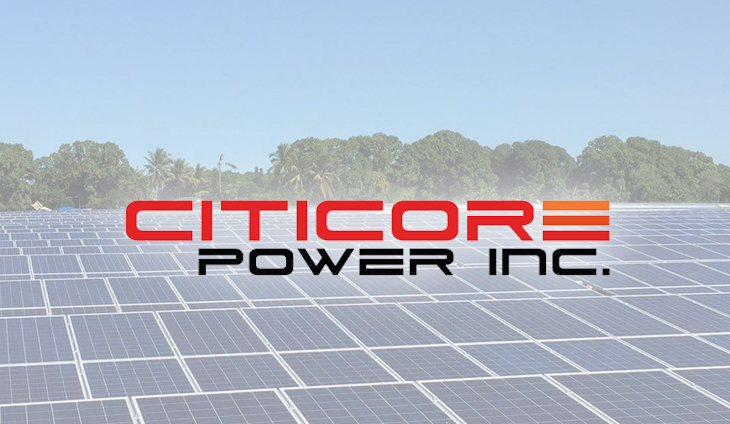 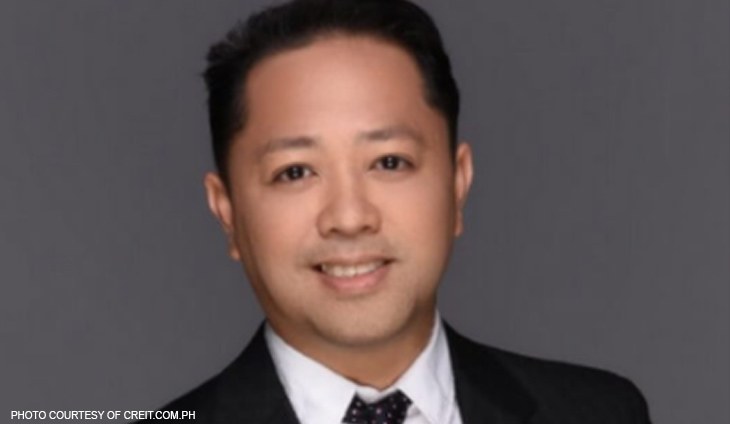 Megawide Corp. has approved the appointment of its executive director for infrastructure development Manuel Louie B. Ferrer to the position of vice chairman, making him the second-ranking official to chairman, president and founder Edgar Saavedra. Ferrer’s promotion follows a decade of contributions to the engineering and infrastructure company. He graduated with a bachelor’s degree in […]

Construction and engineering firm Megawide Corp. described as purely procedural the arrest warrants issued against its directors for allegedly violating the Anti-Dummy Law in the operations of the Mactan-Cebu International Airport (MCIA). “This is a procedural step to acquire jurisdiction over the persons of the said directors, and is being addressed with the posting of […] 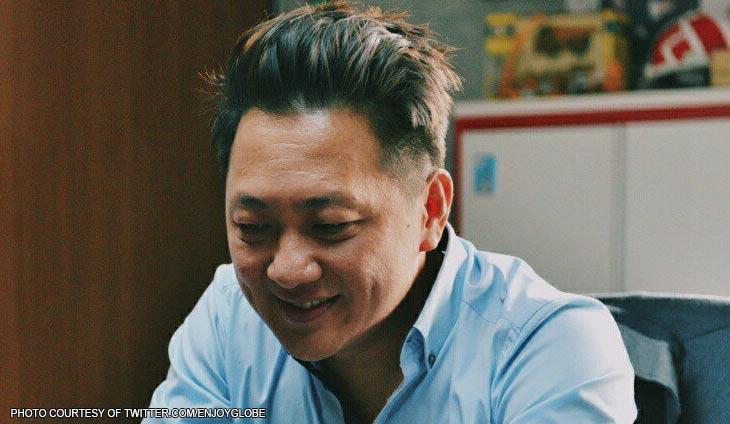 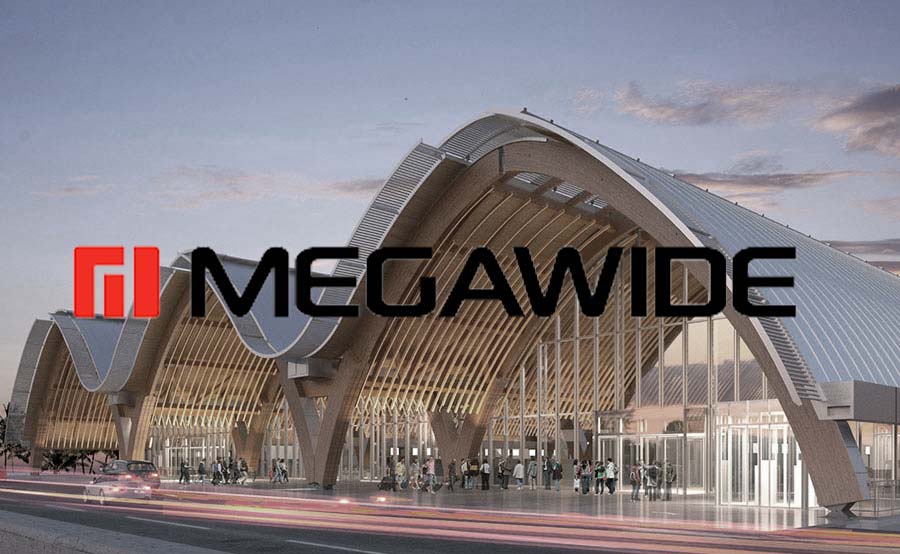 The airport subsidiary of construction and Infrastructure conglomerate Megawide Corp. of bilyonaryo Edgar Saavedra has struck a deal with its lenders to relax covenants on its P23.9 billion debt used to develop the Mactan-Cebu International Airport (MCIA).

All above board: Megawide says it strictly complies with legal, operational protocols 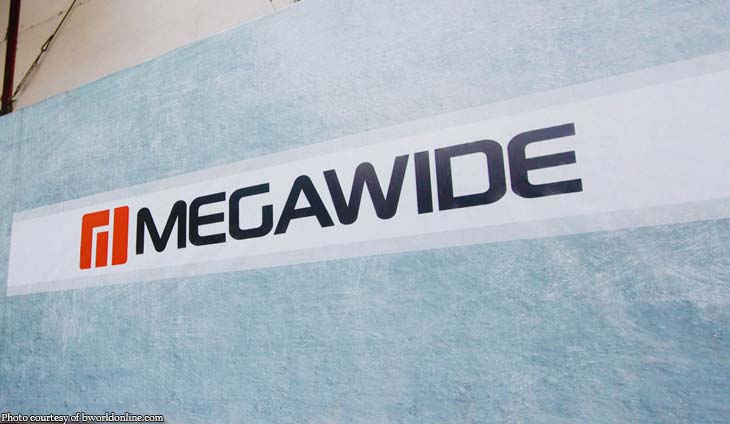 Engineering and construction firm Megawide Corp. denied allegations it breached foreign equity restrictions with respect to the operation of the Mactan Cebu International Airport (MCIA), dismissing the claims as mere propaganda to tarnish its reputation and damage its credibility.

EEI, Megawide, 9 other firms to bid for Malolos-Clark line

Eleven local and foreign firms are bidding for the second phase of the 147-kilometer Philippine National Railways Clark North project.

Engineering and infrastructure company Megawide Corp. bounced back in the second quarter with earnings surging 60% to P449 million due to the rebound of its construction business and strong airport operations.