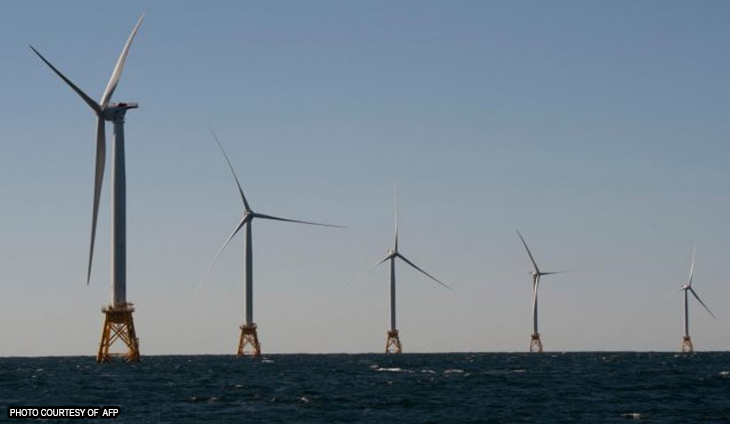 The US government on Wednesday unveiled plans to build up to seven major offshore wind farms along the country’s coasts as part of its push to supply wind-generated energy to more than 10 million homes by 2030. Interior Secretary Deb Haaland made the announcement while speaking at a conference on wind power in Boston, Massachusetts. […]

Nikki Huang is back in Boston 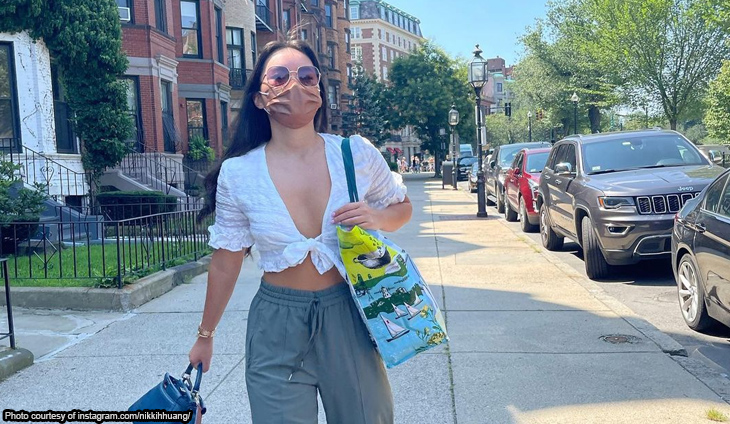 It was a long time coming!

The Boy Scouts of America has said it will sell its vast collection of Norman Rockwell paintings as part of a multi-million-dollar victims’ fund to settle sexual abuse lawsuits. 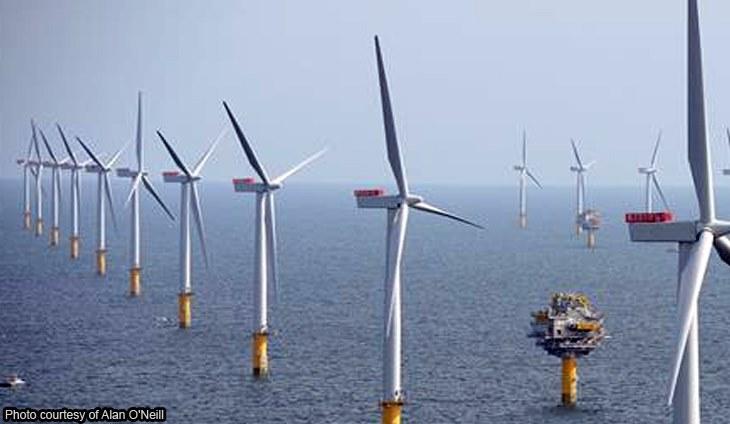 Google said Wednesday it would invest more than $10 billion in US offices and data centers in 2020, including its new campus planned for New York City and projects in 10 other states.

Duterte says to ban ‘toxic’ vaping: I’ll arrest you even if you do it in a room

A ban on e-cigarettes has been ordered by Philippine President Rodrigo Duterte, who is threatening to arrest anyone vaping publicly in a country that already has some of Asia’s toughest anti-smoking rules.

Homegrown seafood supplier Alliance Select Foods International Inc. has announced the sale of its US-based subsidiary and some assets in Indonesia.

While most of Washington is gripped by the impeachment storm swirling around Donald Trump, a few blocks up Pennsylvania Avenue from the White House, hundreds of executives are pondering another potential presidential upheaval.

Looks like the Rain or Shine guard and Happy Lemon part-owner is serious about keeping the doctors away.

Wells Fargo’s chief defended the bank’s efforts to rectify a massive fake accounts scandal Tuesday, but faced tough questioning from senators and at least one call for his ouster.