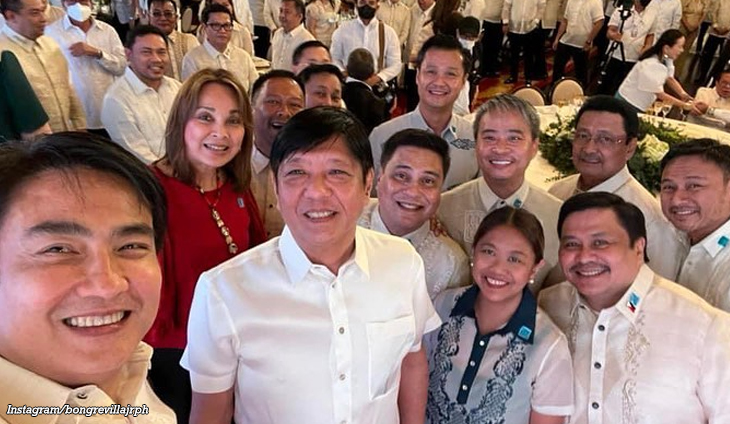 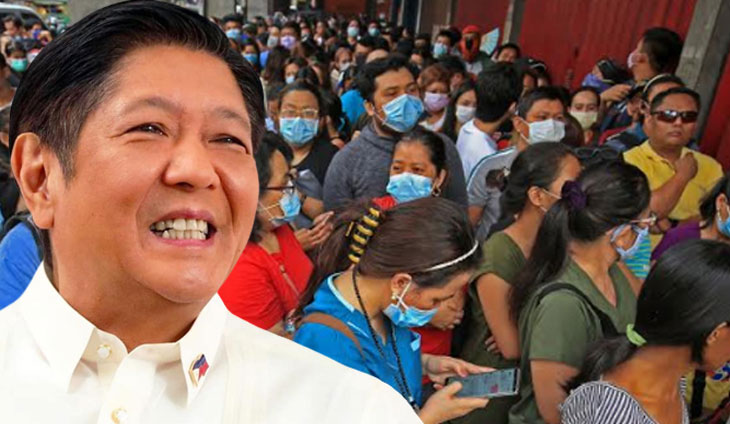 Marcos Jr. said it’s time to lift the mask rule outdoors given that 72 million individuals or 93% of the target population in the country have received full doses, while 18 million have at least one booster shot.

Malacañang has submitted a P5.268-trillion national spending plan for 2023, the first outlining the priorities of President Ferdinand Marcos Jr.

The sugar crisis in the country appears resolved as far as Malacañang is concerned, but beverage manufacturer Coca-Cola Philippines believes otherwise. 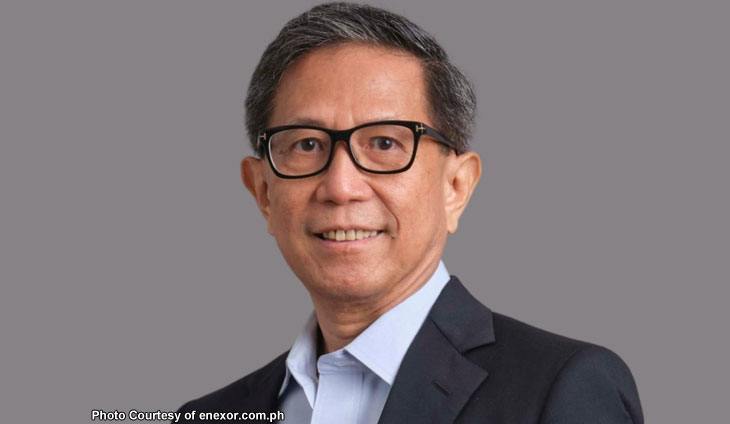 Lavish or not? Imelda Marcos holds birthday bash in Malacañang 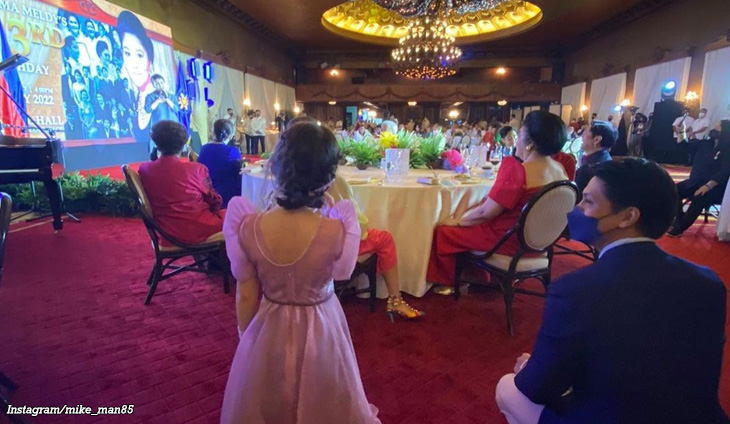 It’s another party in Malacañang!

Magkakagulo lahat yan! Carpio claims a Marcos Jr admin will go after half of wealth of his father’s cronies in PLDT, SMC, Fortune, Unilab, GMA 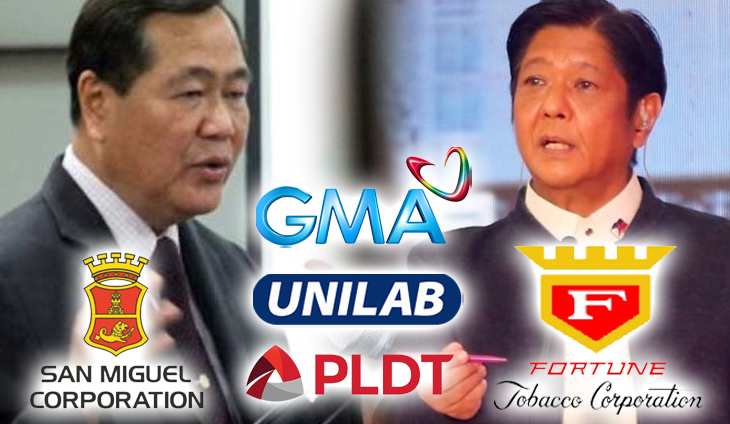 Retired Justice Antonio Carpio warned cronies of Ferdinand Marcos that they could lose half of their wealth if the late dictator’s son would take over Malacanang. Carpio believes that if Bongbong Marcos becomes the president, he and his family would demand to take back the ill-gotten wealth Marcos entrusted to his cronies in Philippine Long […]

Biggest ‘presidential gift’ to a crony: Ex-Justice Carpio blasts Duterte for giving $4.5B Malampaya to Dennis Uy on a silver platter 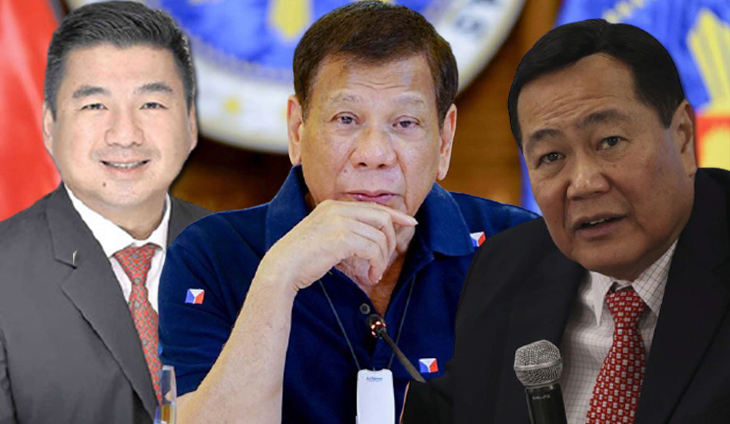 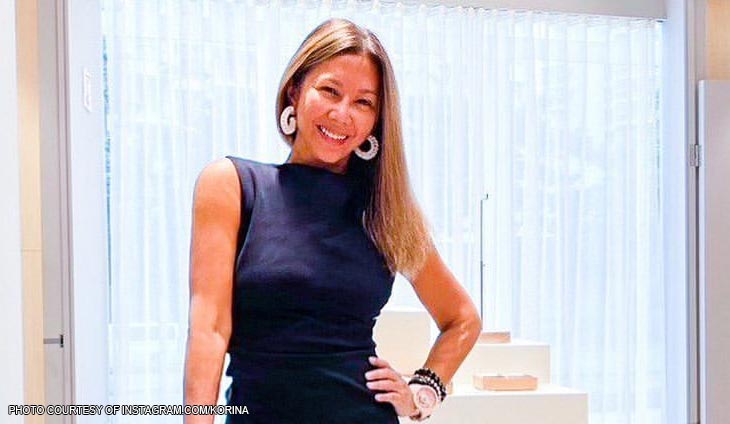