Maggie Wilson on her toxic trait: I have serious trust issues 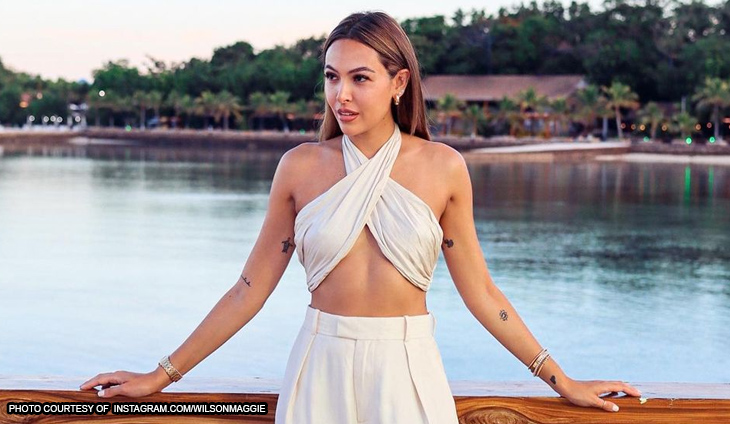 We’ve known her for her honesty. On Instagram, Maggie Wilson opened her Question box after a long time of not doing so. One follower asked

Maggie Wilson and son Connor on a blissful holiday in Palawan 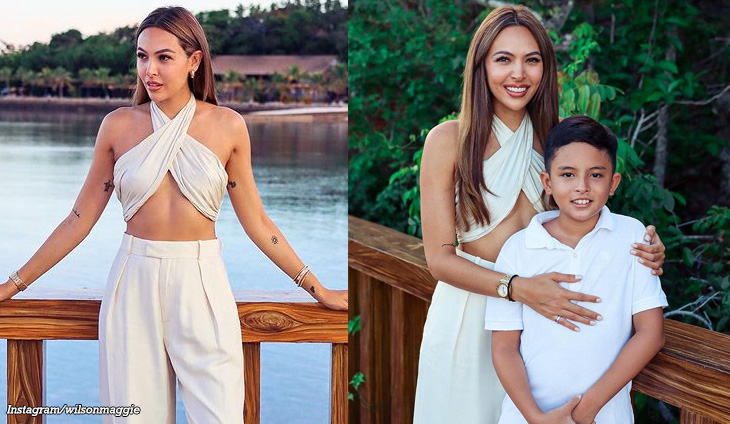 Happy times! Maggie Wilson made it to the launch of the new restaurant at Palawan’s Sunlight Ecotourism Island Resort, Mangrove. She was with her son 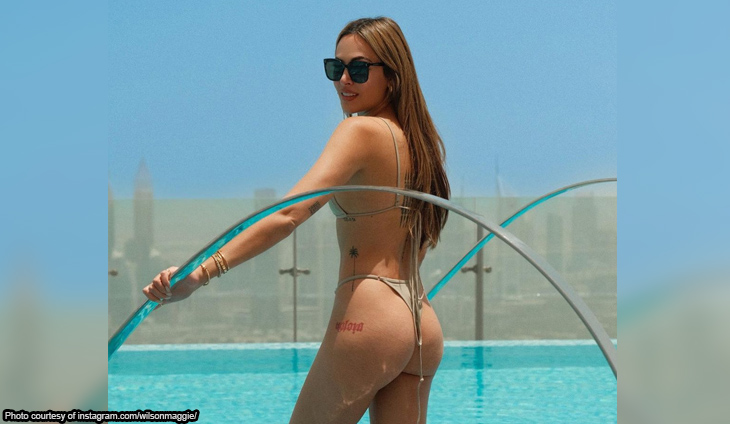 And she’s in paradise! Maggie Wilson re-shared on Instagram some of the stories that her friend Kelly Misa posted. First, they didn’t know that they

Maggie Wilson will open a new studio next month 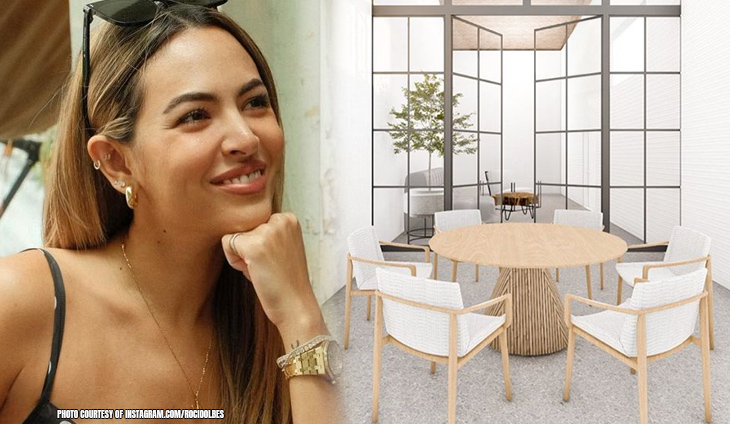 Great news! Maggie Wilson has been busy with her main business, Acasa. These past few weeks have been quite hectic for her team. Being the 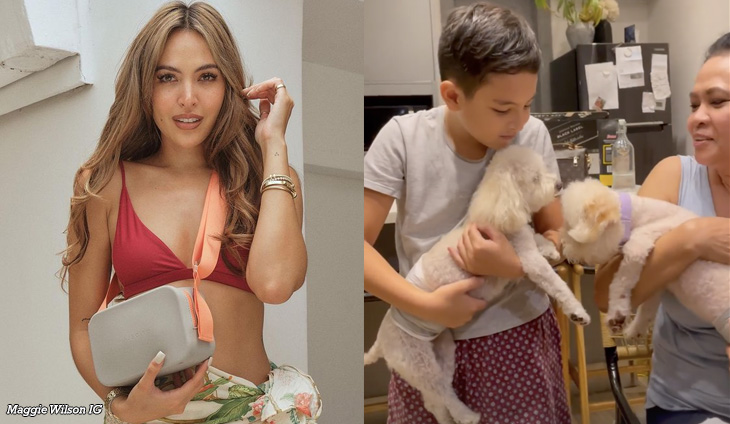 How precious! Maggie Wilson makes the most of her little time with Connor Consunji. Last night, she was with Connor, her mom, and their fur 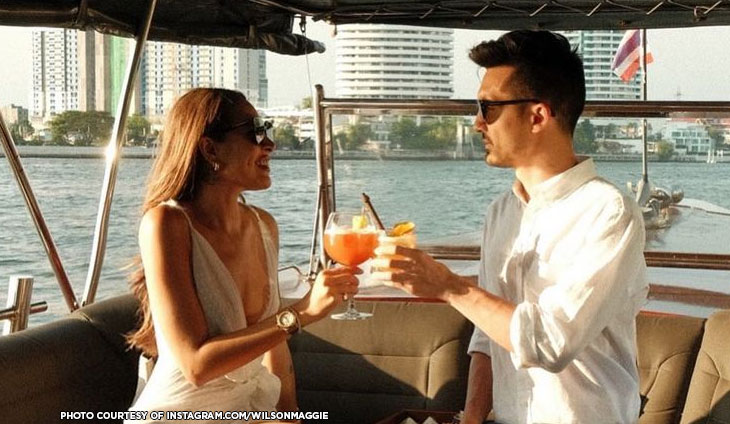 Is she in love? Maggie Wilson hasn’t confirmed nor denied anything about her relationship with Tim Connor. Today, she chose not to address any of 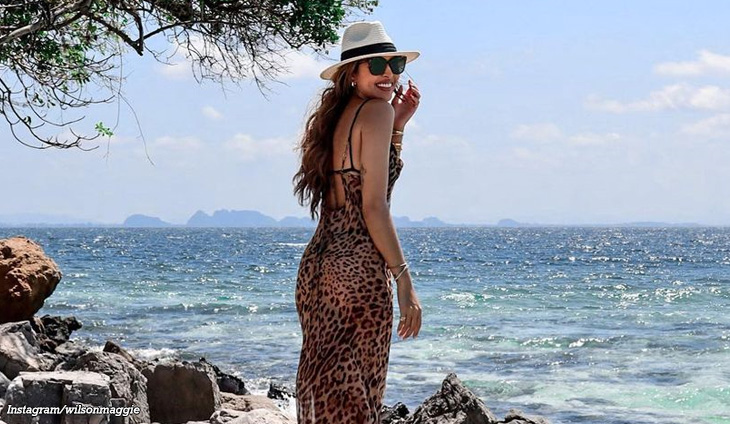 We all know this by now! If you’ve been following Maggie Wilson for a while, you’ll know where she feels her happiest. It is by 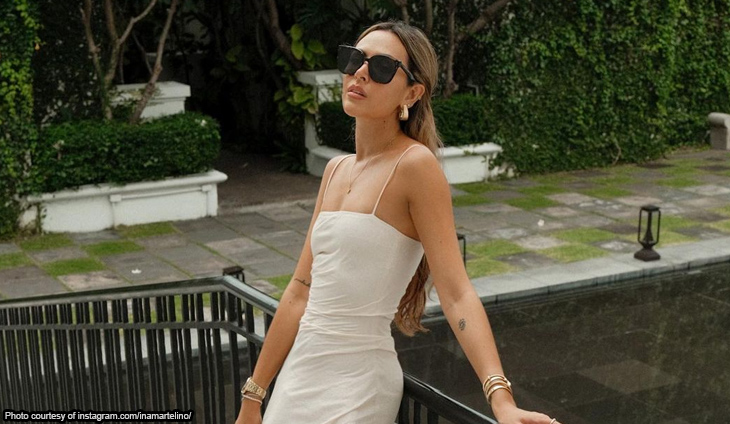 If you needed to hear this today, take it from Maggie Wilson. Life is tough; it won’t ever be a piece of cake. But even 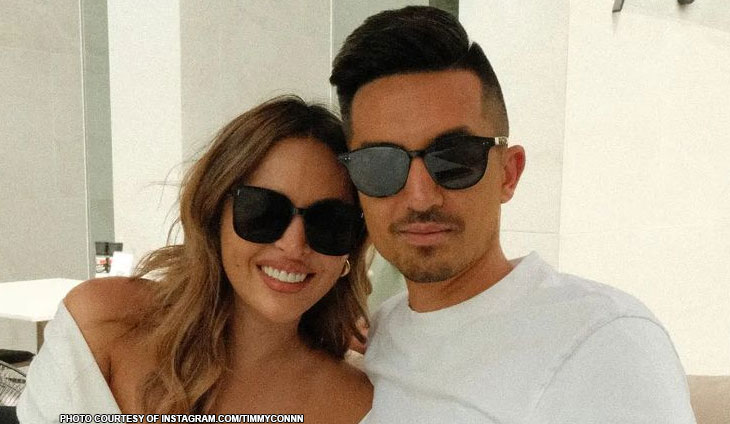 Is this the announcement everyone has been waiting for? It has been almost half a year since Maggie Wilson announced her split from ex-husband Victor

Maggie Wilson vows to be stronger than ever on 33rd birthday 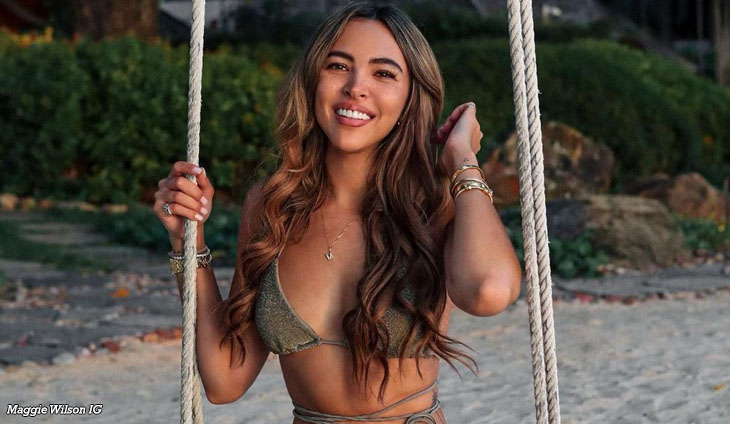 It’s a whole new chapter for her! Maggie Wilson just turned 33 years old. As she flipped another page in her book, the hot mother