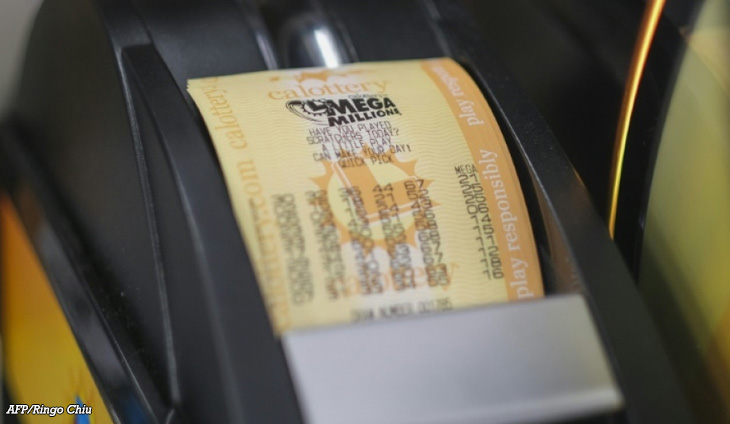 The odds of claiming this week’s bonanza US lottery prize are less than one-in-300-million — but one “lucky” convenience store outside Los Angeles is already counting its winnings. 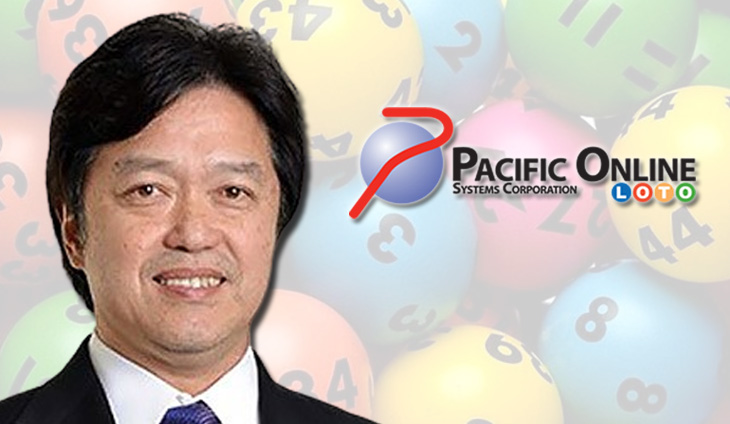 Lottery system provider Pacific Online Systems Corp. (LOTO) swung to a net profit of P11.3 million in the first quarter from a net loss of P13 million. While total revenues declined by 15 percent to P104.1 million, LOTO booked a P10 million one-off gain from the sale of property and equipment during the first three […] 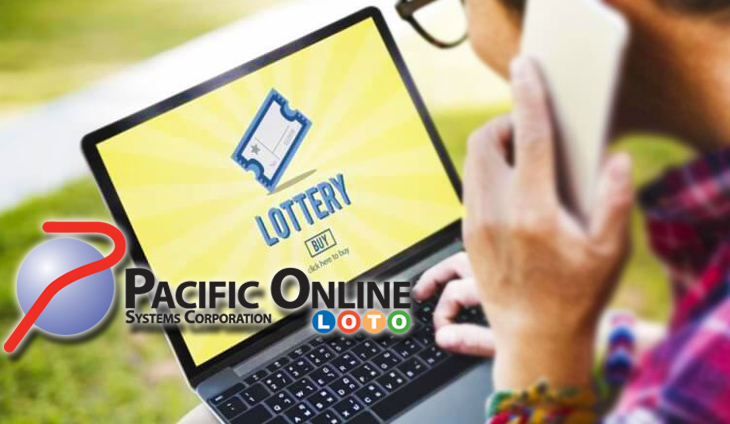 Pacific Online Corp. has sold its wholly-owned subsidiary Lucky Circle Corp. as part of measures to help put it back into solid growth path.

France’s lottery and scratch cards monopoly Francaise des Jeux (FDJ) said Friday it had taken the first step towards privatisation, with the State hoping to reap more than a billion euros ($1.1 billion).

The first two months of 2018 gave a strong start.

The French government signalled Thursday it intends to sell part of its stakes in the Paris airport operator and national lottery firm as business-friendly President Emmanuel Macron seeks to bring in cash to state coffers.

Shopping is a form of lottery, too.