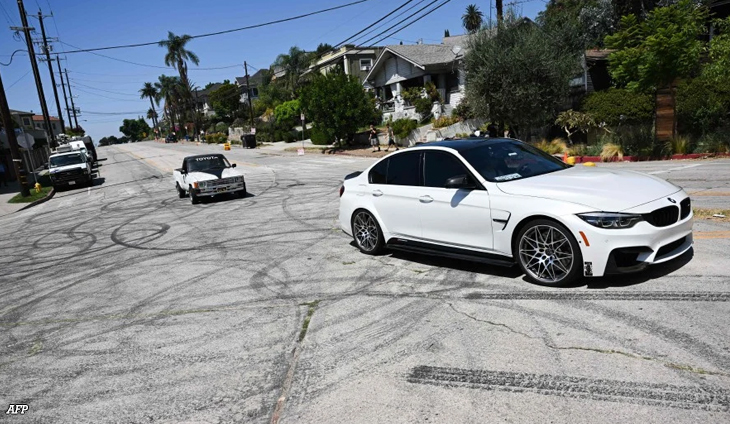 A Los Angeles neighborhood featured in the “Fast and Furious” movies held protests against the filming of the franchise’s latest installment Friday, claiming the community has been blighted by a spate of illegal and dangerous street racing. 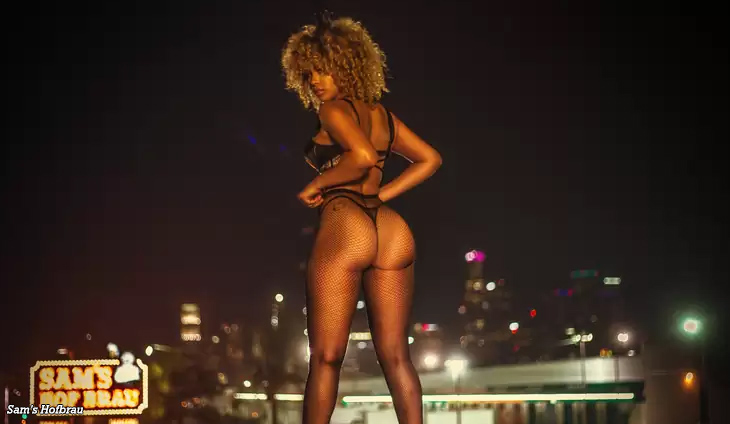 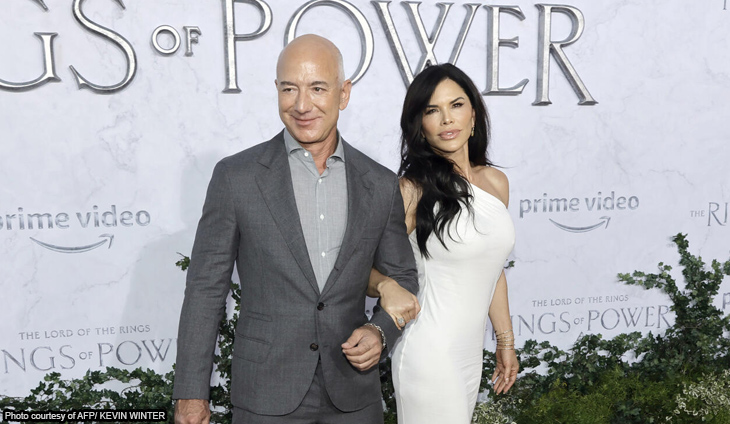 It has been dubbed the most expensive show ever made, but producers of Amazon’s “The Lord of the Rings: The Rings of Power” described its $1 billion price tag as a “bargain” at a lavish world premiere in Los Angeles Monday. 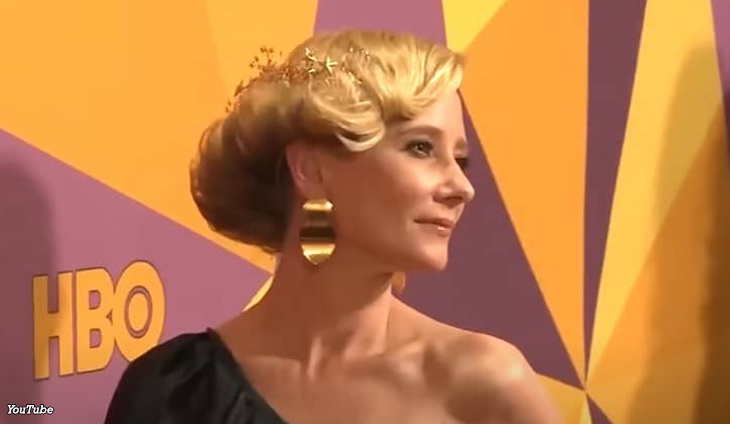 Hollywood actor Anne Heche has been taken off life support, two days after she was declared legally dead from brain injuries sustained in a car crash in Los Angeles, her spokeswoman said. 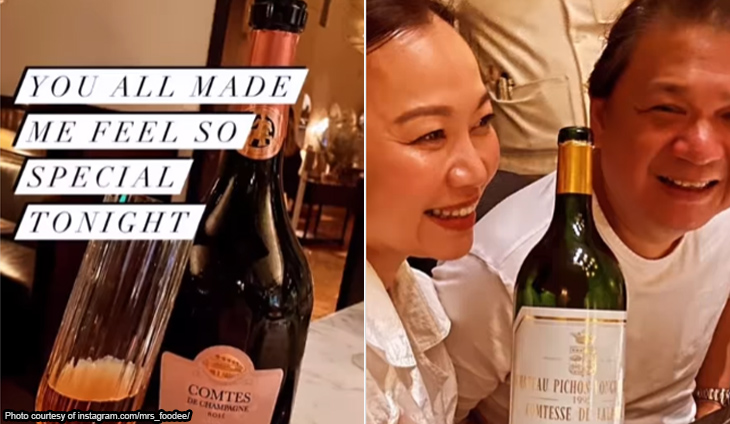 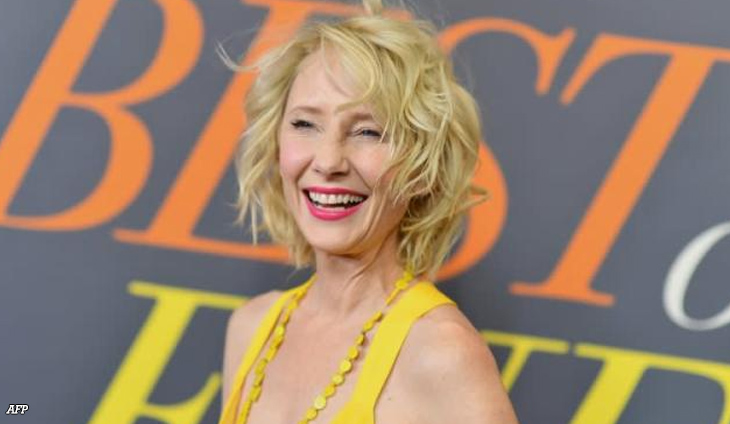 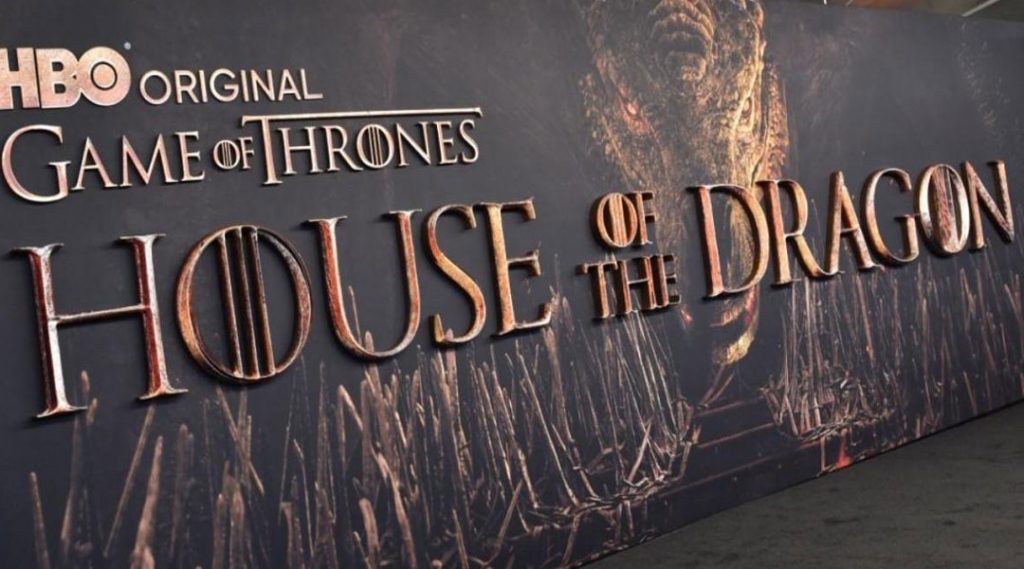 “House of the Dragon” creators and stars were eager to leave behind the difficult final season of “Game of Thrones” as they launched its prequel at a glittering world premiere in Los Angeles on Wednesday. 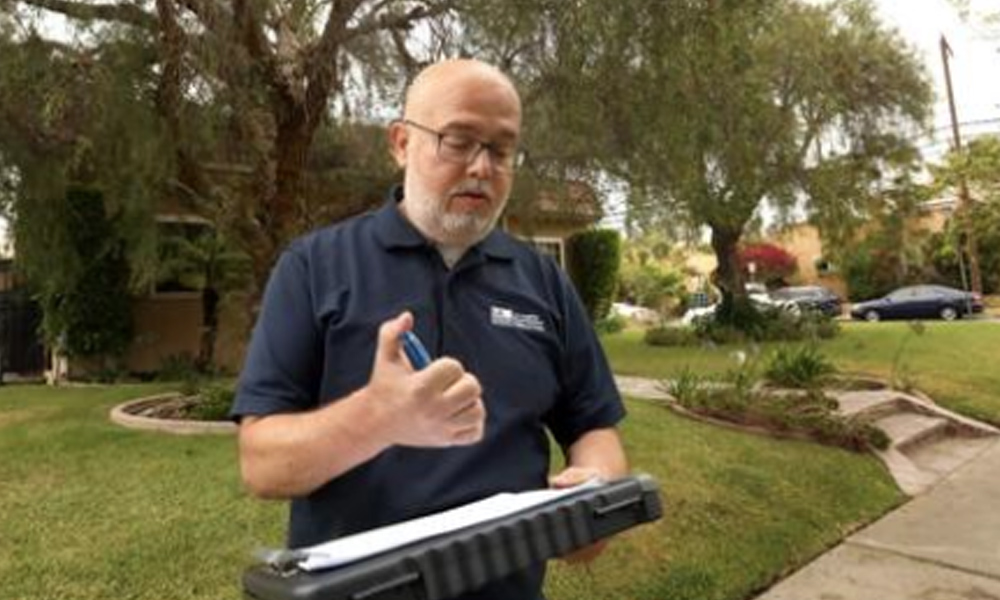 Damon Ayala patrols the streets of drought-stricken Los Angeles every day, inspecting the sidewalks. Each time he sees a puddle, he stops.

Elon Musk has gone from being a colorful, controversial Twitter star to a major stakeholder with the purchase of some 73.5 million shares of the platform disclosed on Monday. The serial entrepreneur behind electric car star Tesla now owns more than 9 percent of outstanding shares in the social network he has often criticized — […] 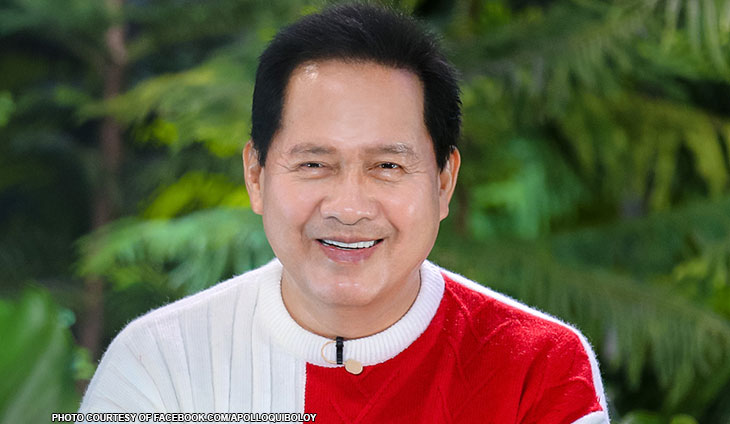 A paralegal based in California on Friday pleaded guilty to violating US immigration laws by helping members of Kingdom of Jesus Christ obtain permanent residency through fraudulent means. The US Attorney’s Office said in a statement that Los Angeles-based paralegal Maria De Leon agreed to plead guilty for taking part in a “conspiracy to violate […]