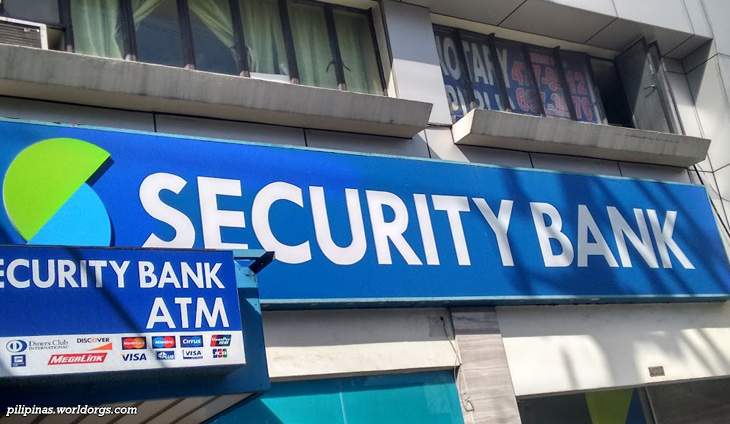 Security Bank, led by the family of bilyonaryo Frederick Dy, has raised its lending capability with proceeds from a local bond offering amounting to P16 billion. 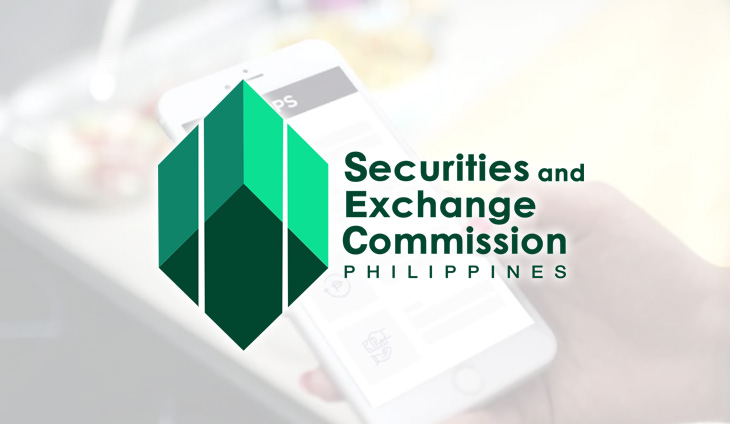 The Securities and Exchange Commission has revoked the license of Cashtrees Lending Corp. for launching and operating unregistered online lending platforms (OLPs). In an order dated March 16, the SEC Corporate Governance and Finance Department (CGFD) found that Cashtrees committed eight violations of its memorandum circular, which imposed a moratorium on new online lending platforms. […]

SEC goes all out against illegal online lenders; files charges vs Cashtrees Lending 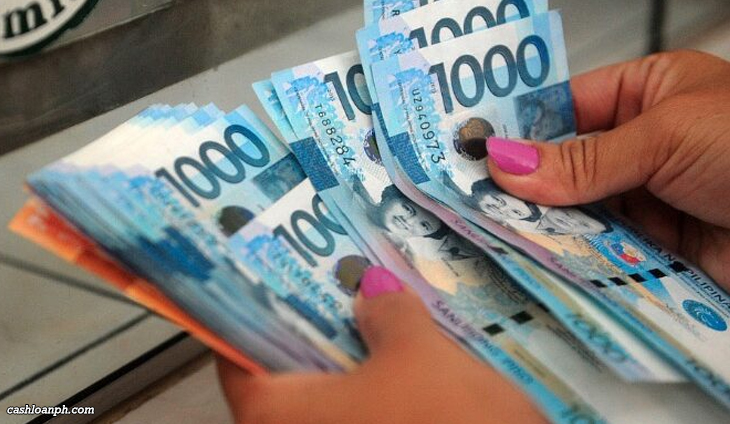 The Securities and Exchange Commission (SEC) has stepped up its crackdown on unauthorized and abusive online lending activities. In a joint operation on February 12, the SEC Enforcement and Investor Protection Department (EIPD) and the Philippine National Police Anti-Cybercrime Group (PNP-ACG) successfully implemented a warrant to search, seize and examine computer data in Cashtrees’ office […] 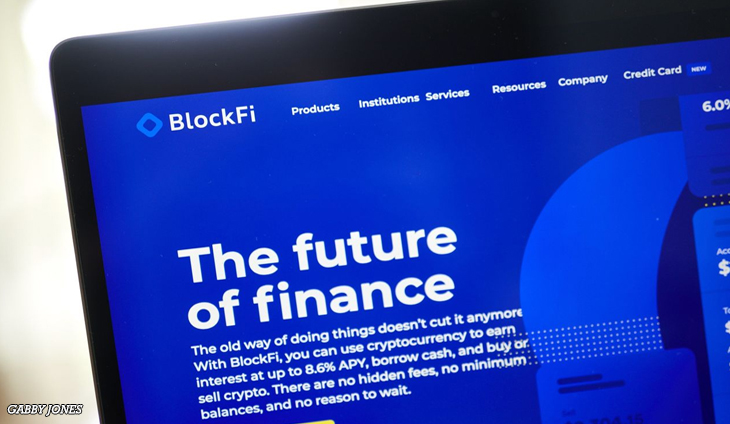 US securities regulators on Monday announced that cryptocurrency lending platform BlockFi will pay $100 million in penalties to settle lawsuits about its business scheme. The first-ever such case came as the Securities and Exchange Commission (SEC) looks to establish regulatory authority over digital currency services, treating them more like investment operations than a form of […] 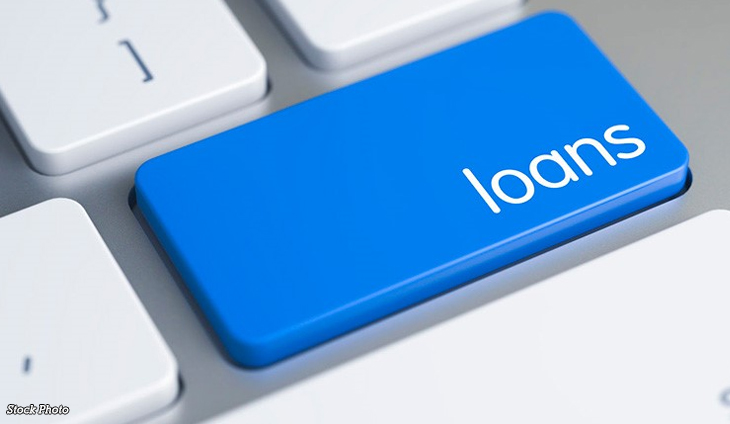 The Securities and Exchange Commission is looking to impose a nominal interest rate ceiling of 6 percent a month or 0.2 percent per day on loans extended by lending and financing companies. It is also eyeing to cap the effective interest rate , which includes applicable fees and penalties for late payment and non payment, […]

Navient in US settlement to cancel $1.7B in student loans 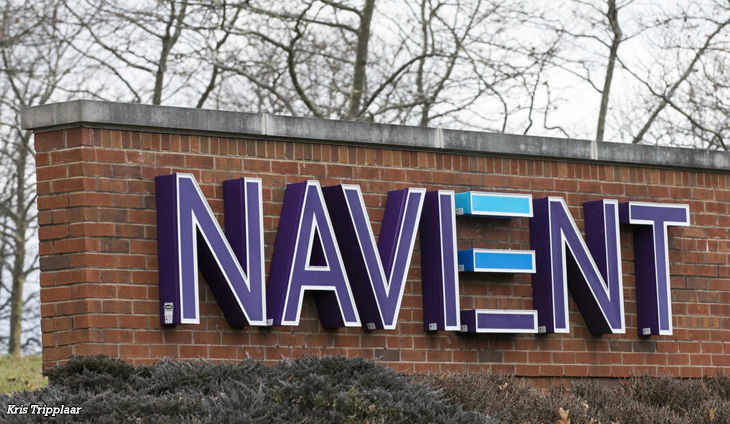 Student loan giant Navient will cancel balances on some 66,000 borrowers as part of a $1.85 billion settlement with 40 US states over allegations of predatory lending practices. State prosecutors said the agreement corrects past ills in which the lending company allegedly steered borrowers into excessively costly repayment options. Navient said the claims of such […] 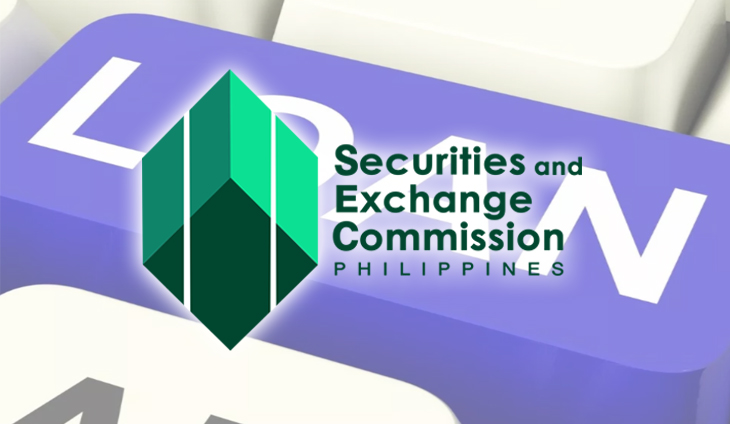 The Securities and Exchange Commission has revoked the certificate of authority of Familyhan Credit Corp. to operate as a lending company for unfair debt collection practices and failure to disclose the true cost of loans extended to borrowers.

The Federal Reserve has vowed it won’t raise its benchmark lending rate anytime soon, but US economists in a survey released Monday believe the central bank could be forced to enact a hike as soon as next year.

The Securities and Exchange Commission (SEC) is again urging all lending and financing firms as well as microfinance non-government organizations (NGOs) to provide a breathing spell to their borrowers who are facing uncertain challenges in view of the worldwide pandemic.

Nestor Tan named “ CEO of the Year’ by Int’l Banker 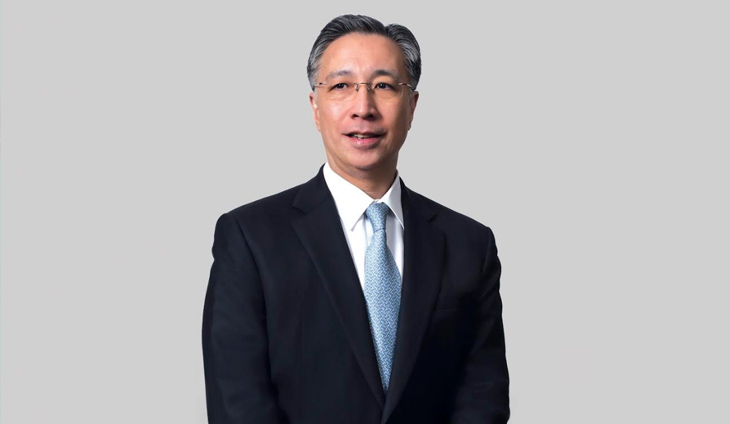