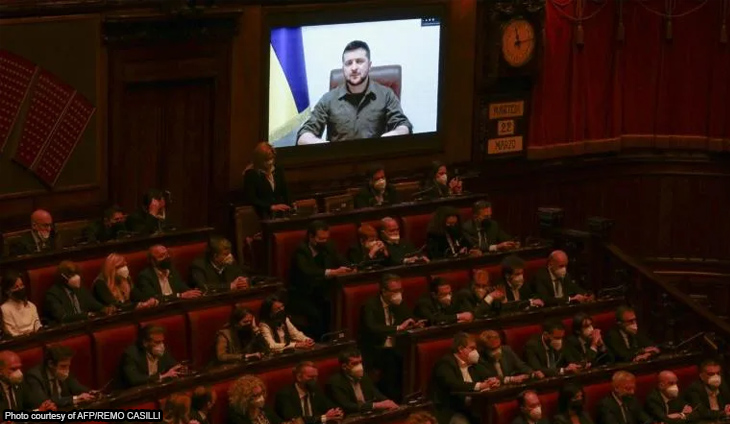 Ukrainian President Volodymyr Zelensky urged Italian lawmakers Tuesday to stop their country being a playground for Russia’s elite, while warning food shortages sparked by the war risk a fresh migrant crisis. Italy’s MPs gave a standing ovation to Zelensky as he delivered the latest of a series of video speeches to Western parliaments in an […] 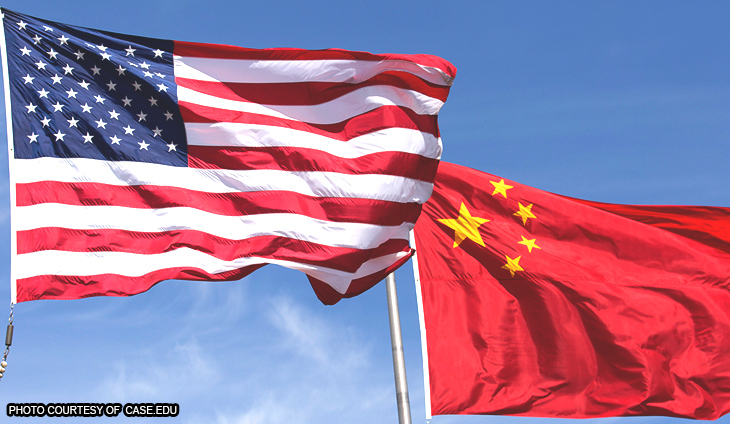 Two US senators have proposed a law aiming to end China’s alleged “chokehold” on rare-earth metal supplies, a statement by the lawmakers said Friday. The law — proposed by Democrat Mark Kelly and Republican Tom Cotton — would aim to ensure the United States can guarantee its supplies of rare-earth minerals. “The Chinese Communist Party […]

A safer gun?: ‘Smart’ pistols headed to US market 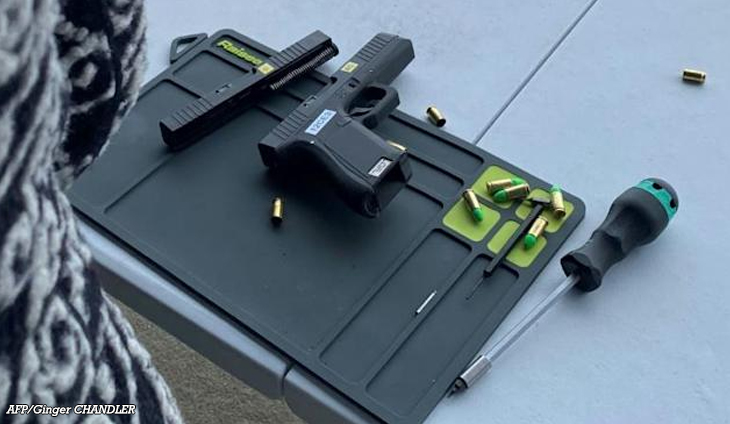 by Joshua MELVIN “Smart” pistols designed to limit who can shoot them are poised to hit the booming US firearm market this year, taking aim at spiking gun deaths as federal lawmakers remain deadlocked on any new restrictions. Questions over reliability and political fights have bedeviled the technology for decades, but backers say it’s a […]

Let it go! Tough for Dominguez to scrimp on stimulus if economy continues to crater – Fitch

Debt watcher Fitch has raised doubts whether Finance Secretary Sonny Dominguez can continue to remain stingy on stimulus funds if the economy continues to tank for the rest of 2020. 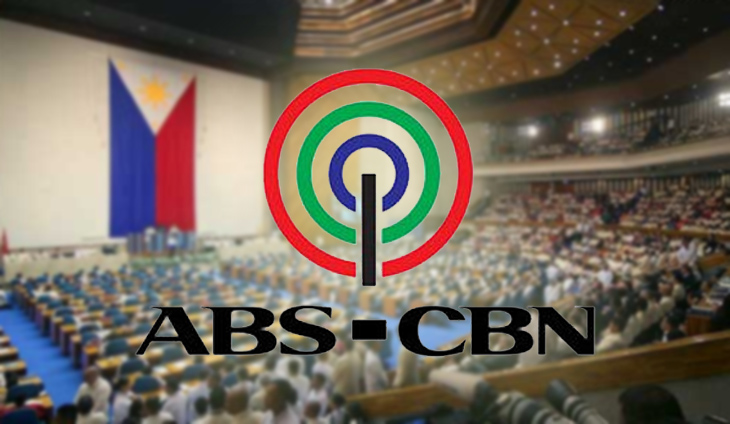 Albay Rep. Edcel Lagman and 10 other lawmakers are asking the House committee on franchise chaired by Rep. Franz Alvarez to start the ball rolling on the franchise renewal of ABS-CBN Broadcasting Corp.

ABS-CBN Corp. is racing against time to get its legislative franchise renewed.

Foreign trade will be so much bigger with the help of lawmakers.

He’s really holding the lawmakers accountable for slowing down the country’s economic growth.

The lawmakers’ squabble turned out to be more damaging than expected.