Palusot? JP Morgan insists it would have recommended a sell on Philippine stocks whether or not Bongbong Marcos won the elections 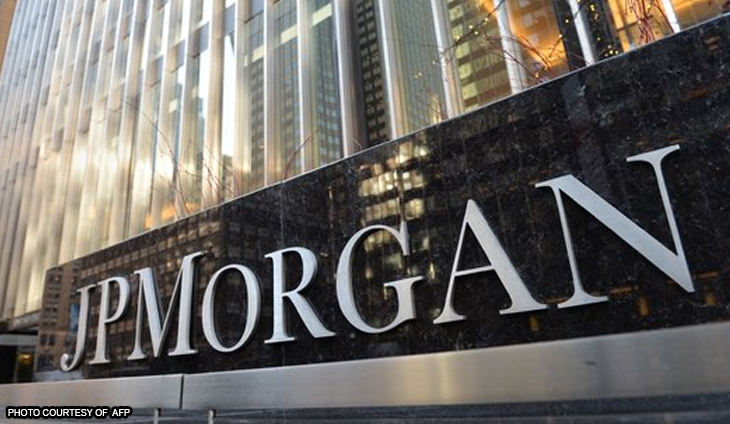 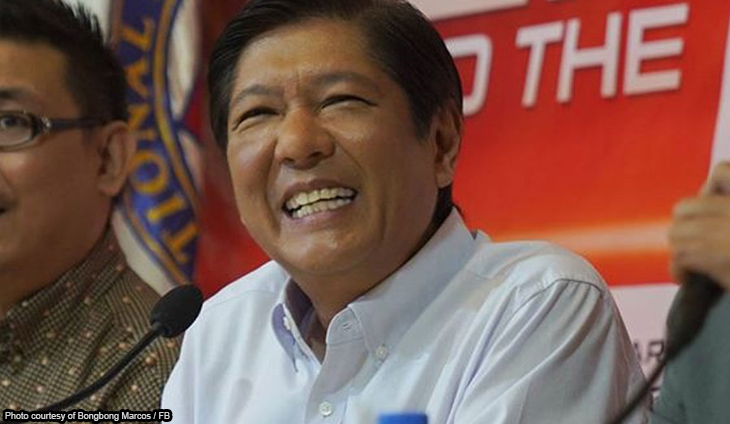 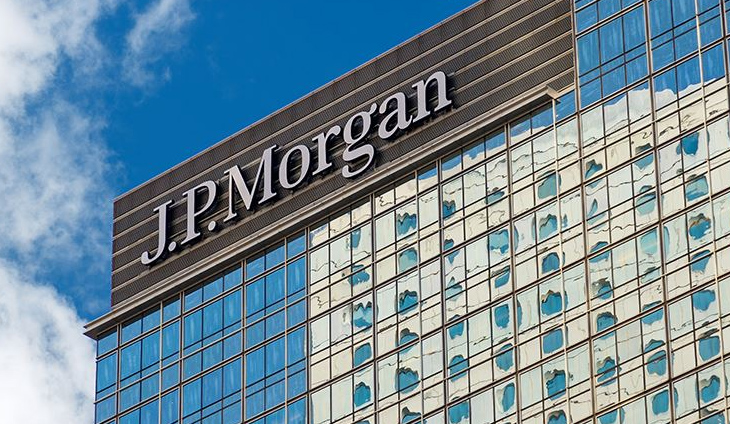 JP Morgan Chase has sued Tesla for $162 million over a stock warrants contract, accusing the company of “flagrantly” ignoring its obligation to pay the

JAZA happy ‘batchmate’ Bong Consing will stay on at BPI’s board, execom 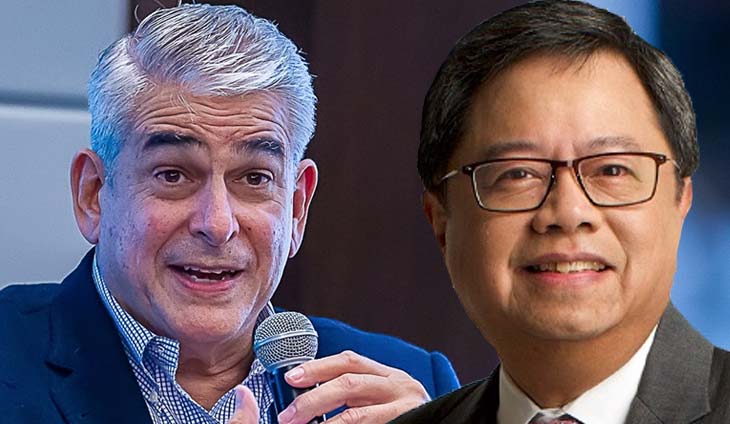 Bilyonaryo Jaime Augusto Zobel de Ayala feels lucky that banker Bong Consing came back to Back of the Philippine Islands (BPI) after a sterling career at JP Morgan.

San Miguel Food & Beverage Inc. is embarking on a string of roadshows in Asia, UK and the US to drum up support for what is slated to be the Philippines? largest equity deal ever.

Shares of San Miguel Food and Beverage Inc. jumped after the Bureau of Internal Revenue ruled that the firm’s share swap transaction and planned follow-on offering were not subject to tax.

Wall Street titan JP Morgan Chase has become the latest firm to apply for a controlling stake in a Chinese securities venture, taking advantage of new rules Beijing put in place last month as part of a move to open up the economy.

Under pressure to provide data on pay equity, US financial giant Citigroup said Tuesday its female and minority employees face a pay gap of just one percent compared to men.