Godard, film rebel without a pause 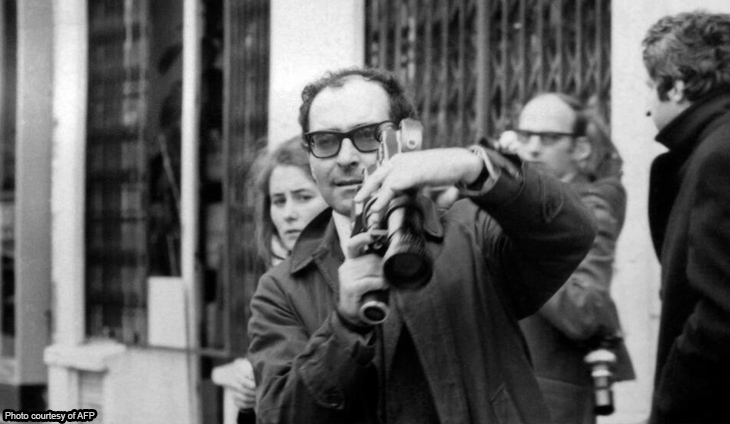 Jean-Luc Godard — who has died at 91 — was the rebel spirit who drove the French New Wave, firing out a volley of films in the 1960s that rewrote the rules of cinema. 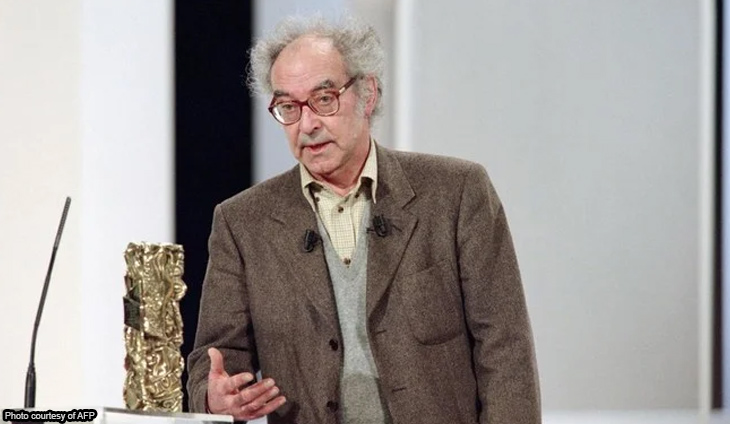 Jean-Luc Godard, one of the most influential filmmakers of the 20th century and the father of the French New Wave, died “peacefully at home” on Tuesday aged 91, his family said.