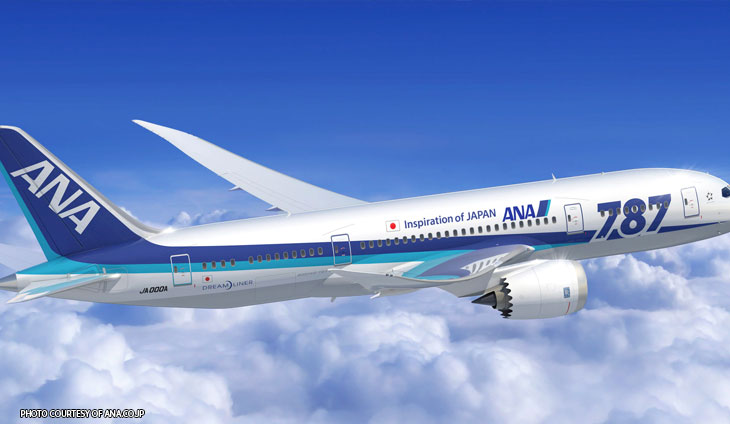 Japan’s biggest airline ANA on Monday posted a quarterly net profit for the first time in two and a half years as the sector recovers from the financial pain of the pandemic.

A weak euro helped boost sales at French luxury group Kering in the first half of this year although growth at its leading Gucci brand trailed other divisions. 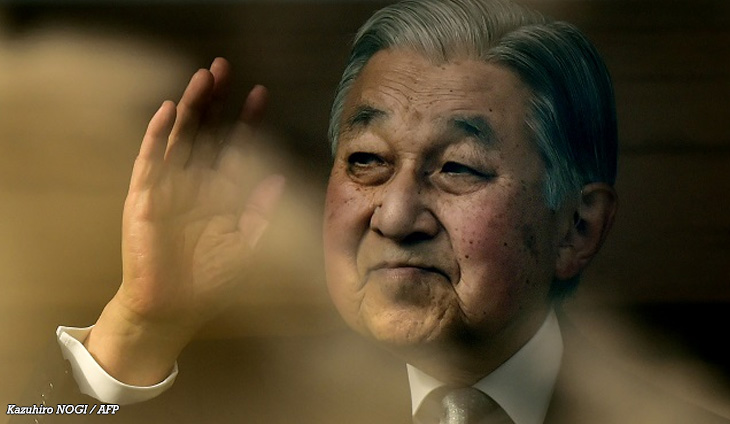 Japan’s former emperor Akihito has been diagnosed with heart failure but is in stable condition after being prescribed medication, the Imperial Household Agency said Tuesday.

Posted far from home for his job at Japanese conglomerate Hitachi, father of two Tsutomu Kojima was “really lonely” until he began working remotely during the pandemic for the first time.

Panasonic to build $4B electric vehicle battery plant in US 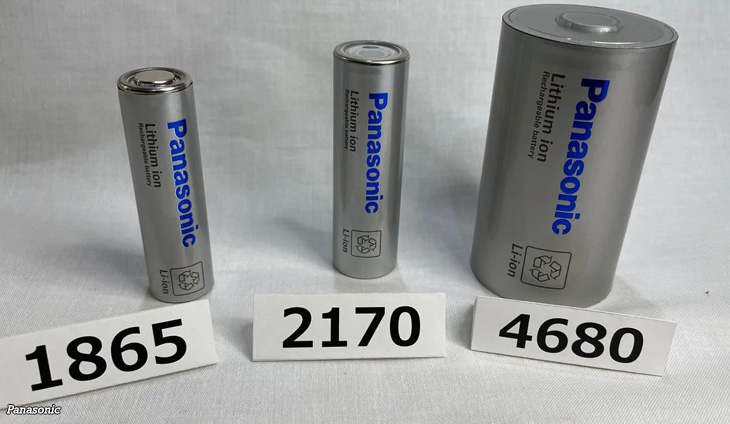 Japanese electronics giant Panasonic said Thursday it will spend $4 billion to build a new battery factory in the United States for electric vehicles.

Freeze-dried mice: how a new technique could help conservation 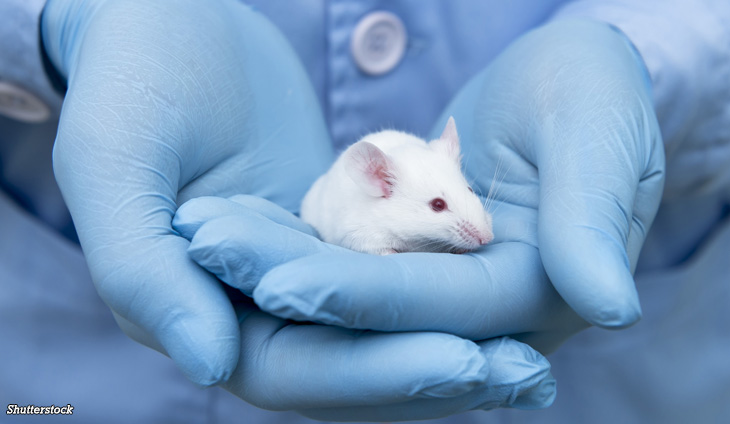 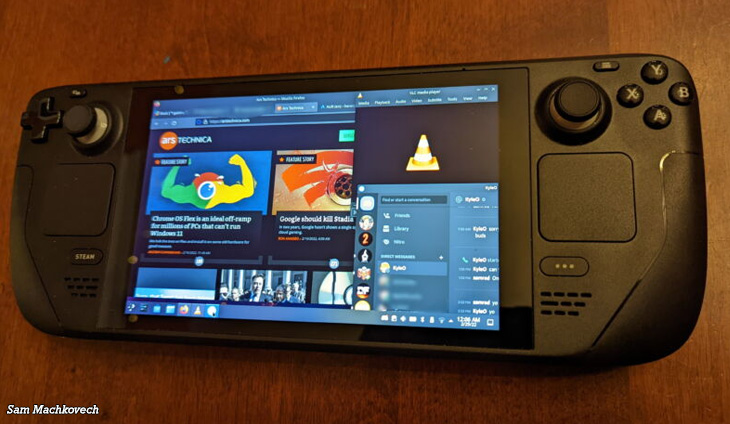 It’s still dark when the line starts forming outside an electronics store in Tokyo, as desperate gamers try to snag the latest PlayStation or Xbox despite chronic shortages in Japan. 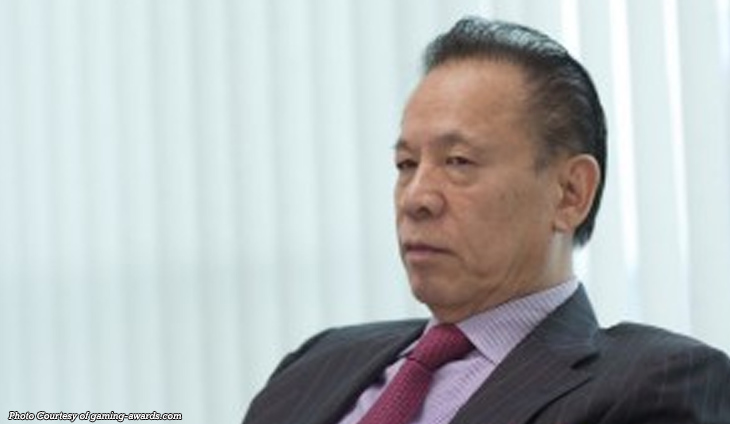 The hangover: Japan city admits data lost after night out 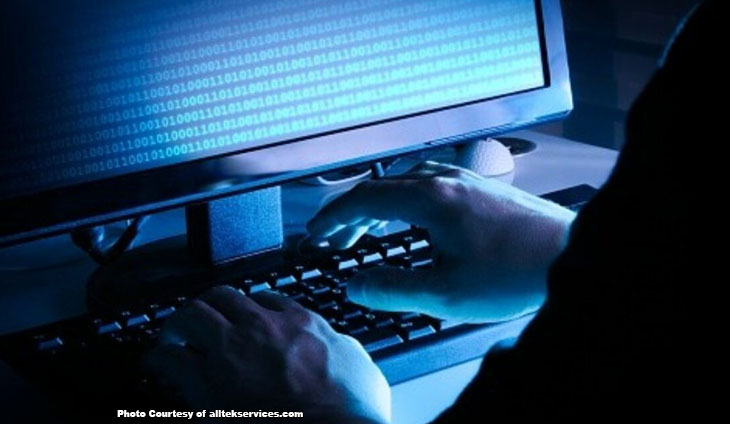 A Japanese city has been left with more than a headache after admitting a contractor lost a USB containing personal data on all 460,000 residents during a night out. The western city of Amagasaki said Thursday that a private contractor, whose name has not been disclosed, was carrying the memory stick during drinks after work. […]