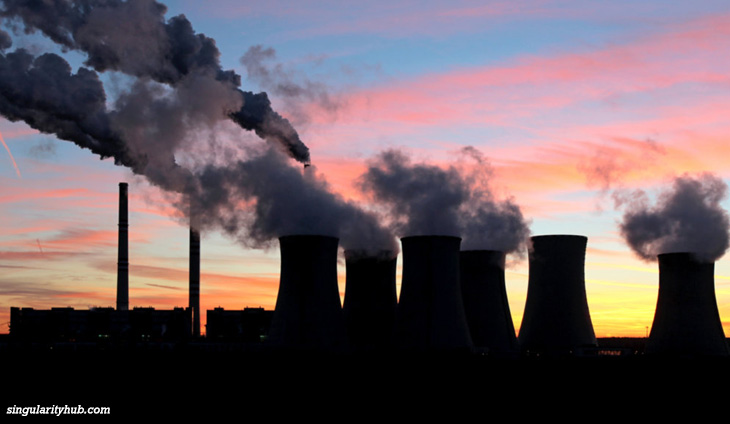 The cost inflicted on the world by carbon pollution may be nearly four times higher than recent estimates, a study said Thursday, highlighting how much climate action could save this and future generations. 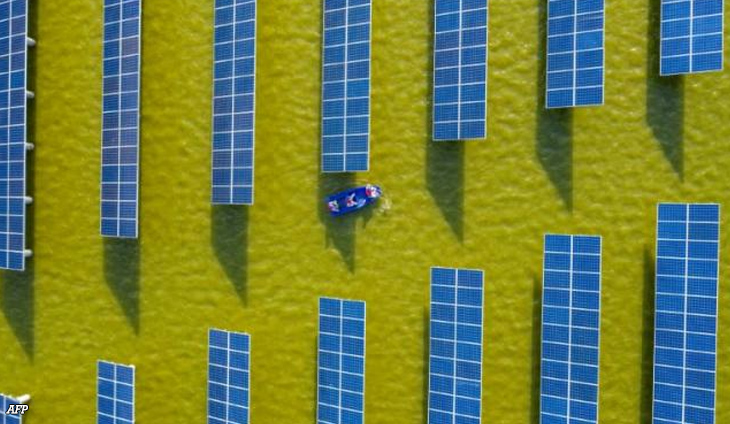 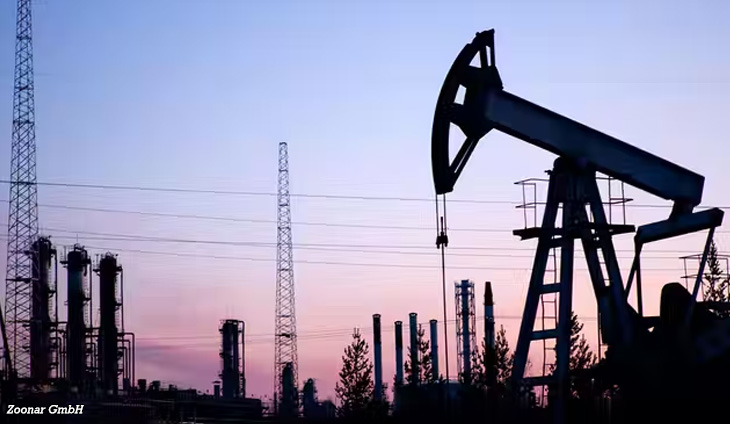 EU efforts insufficient to get through winter without Russian gas: IEA 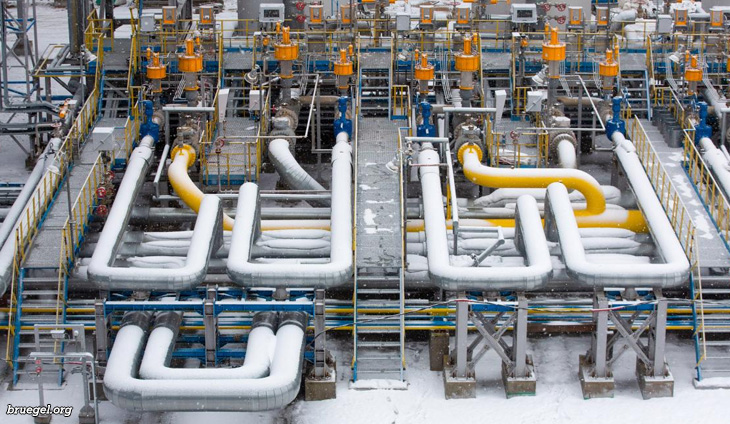 Europe’s efforts to diversify suppliers will not be enough to get it through winter without Russian gas, the head of the International Energy Agency warned Monday, urging immediate efforts to cut demand. 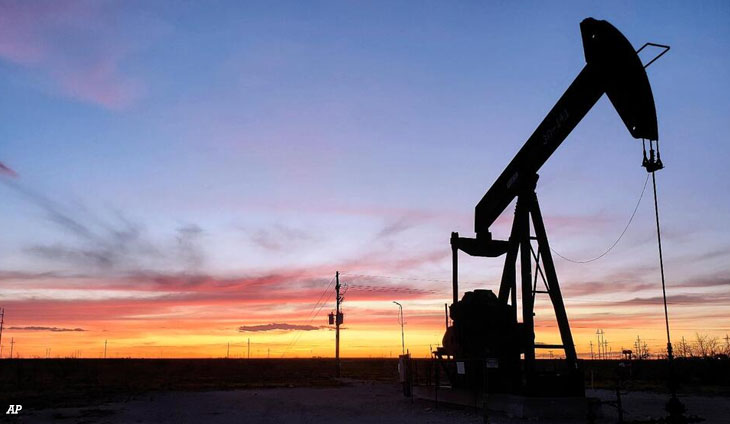 Russia’s growing isolation will not create an “acute” global oil supply crunch as production from other countries is rising and demand from China is falling, the International Energy Agency said Thursday. The IEA, which has previously warned that Moscow’s invasion of Ukraine could spark a global supply “shock”, said EU and G7 plans to ban […] 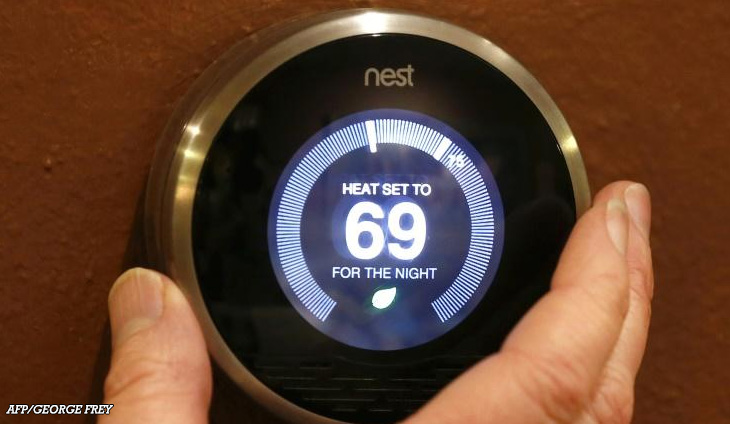 Adjusting the heating and working more from home are just some of the “small actions” that can reduce Europe’s reliance on Russia, the International Energy Agency and the European Commission said Thursday. The European Union is scrambling to find alternatives to Russian energy after Moscow’s invasion of Ukraine since Russia currently supplies 40 percent […] 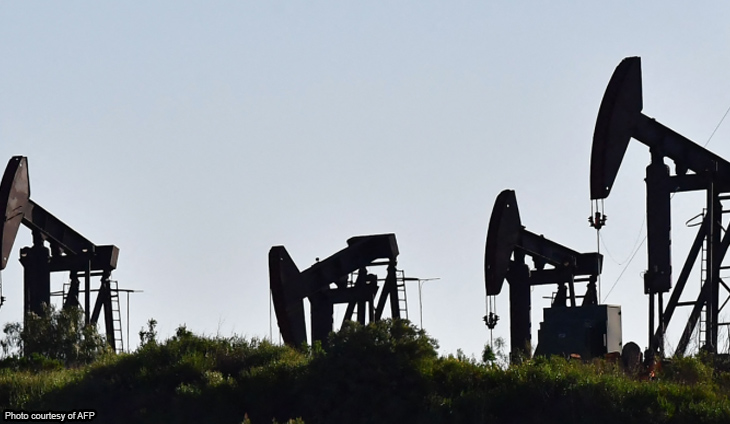 Global oil demand will be slightly lower than forecast this year in the wake of strict Covid lockdowns in China, the world’s biggest importer of crude, the International Energy Agency said Wednesday. Russian oil supply, meanwhile, is expected to continue to fall in April by 1.5 million barrels per day amid its invasion of Ukraine, […] 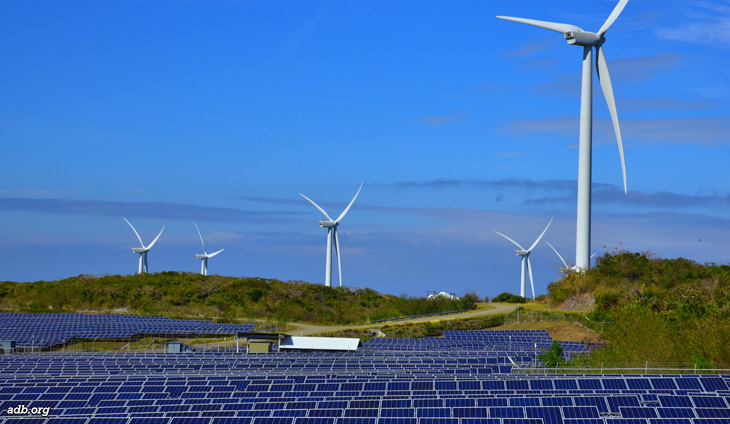 The International Energy Agency approved a third term for executive director Fatih Birol as the organisation seeks a faster transition to clean energy, it said Friday. The Turkish economist, who has been in the role since September 2015, will serve for another four years from September 2023. His mandate, approved unanimously by the Paris-based agency’s […] 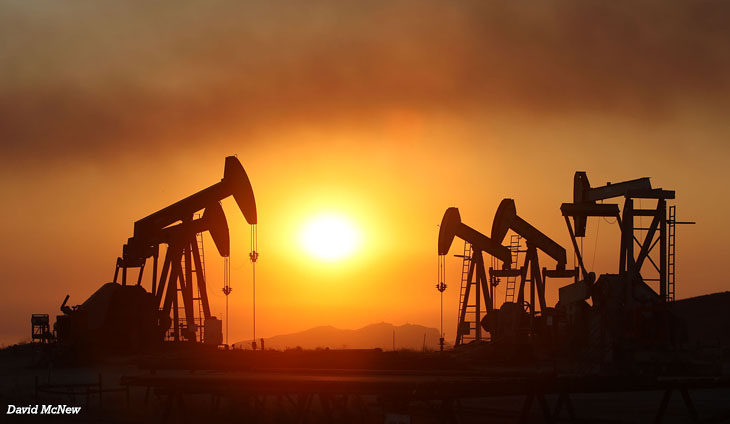 The world could face its biggest oil supply “shock” in decades as major crude exporter Russia is hit by sanctions over its invasion of Ukraine, the International Energy Agency warned Wednesday. The Paris-based agency, which advises developed countries on energy policy, lowered its forecast for international oil demand for 2022, saying surging commodity prices and […]

CO2 emissions from energy sector rise by record 2B ton in 2021: IEA 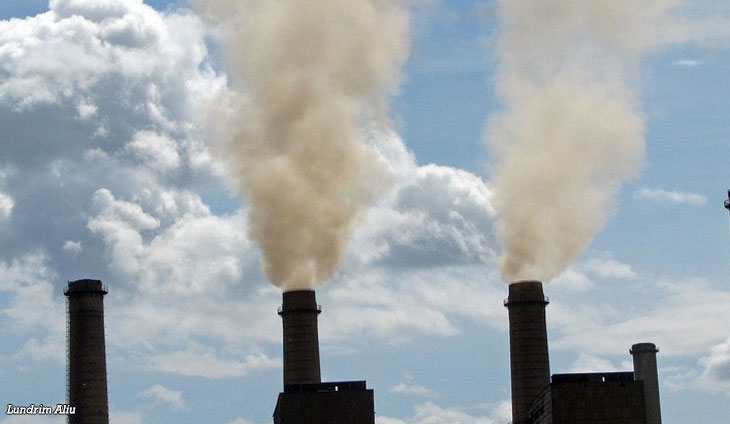 Global energy-related carbon dioxide emissions rose by six percent in 2021 to a record 36.3 billion tonnes, their highest ever level, the International Energy Agency said Tuesday. “The increase in global CO2 emissions of over 2 billion tonnes was the largest in history in absolute terms, more than offsetting the previous year’s pandemic-induced decline,” it […]