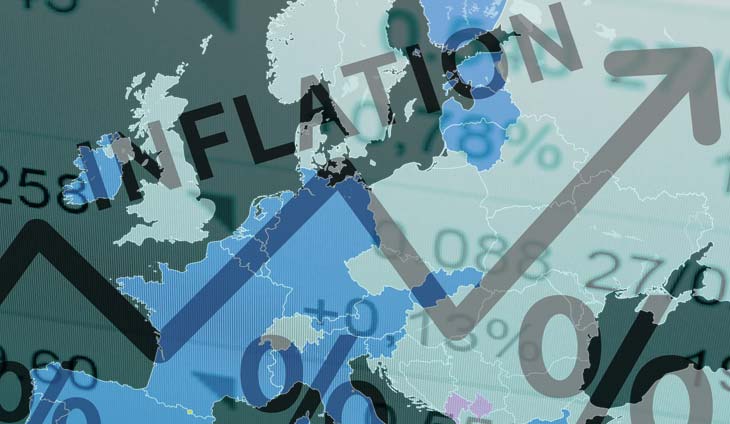 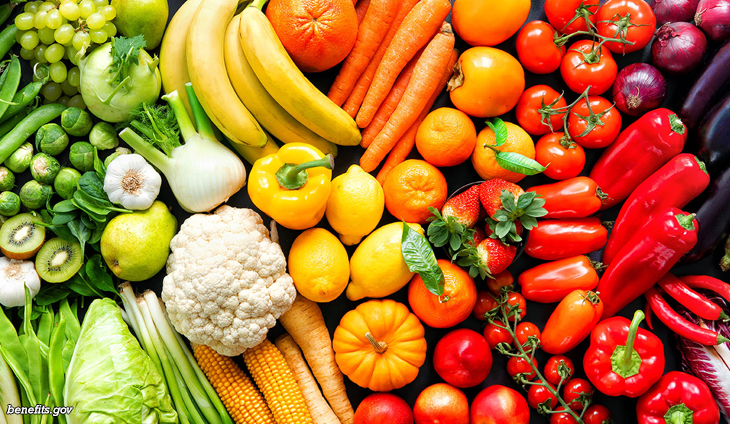 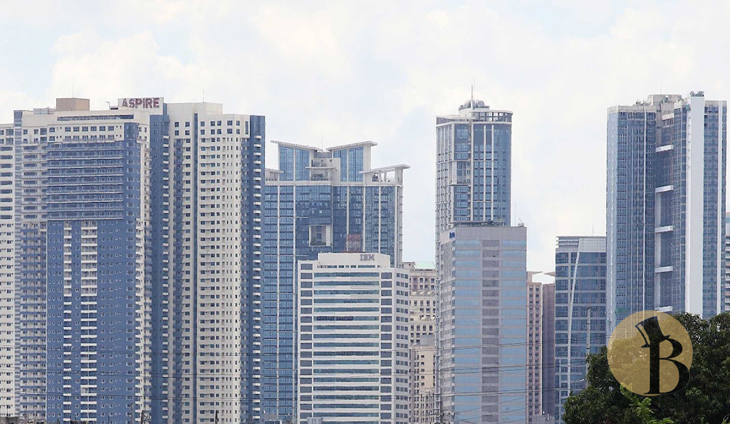 Philippine employers have penciled in an average 5.7% increase in worker salaries for 2023 to keep talent in the face of rising prices of goods, a survey by Willis Towers Watson (WTW) reveals. 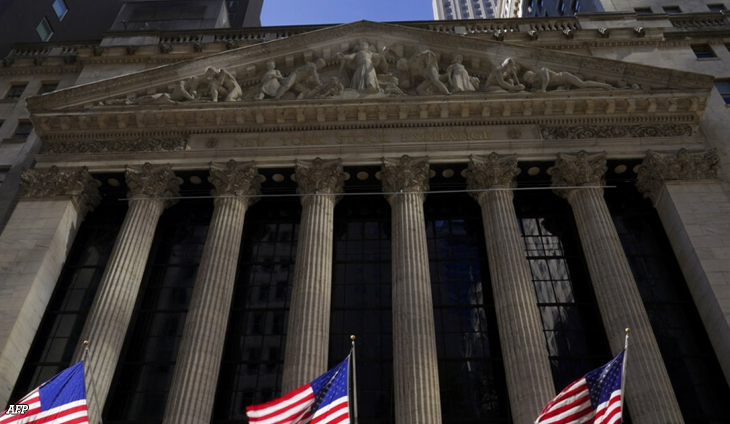 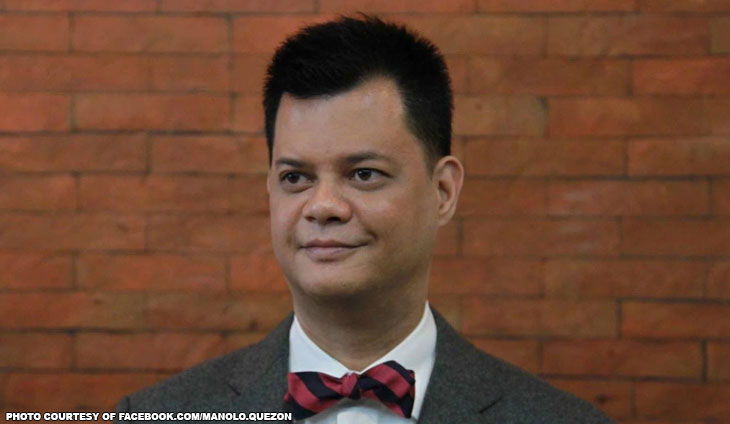 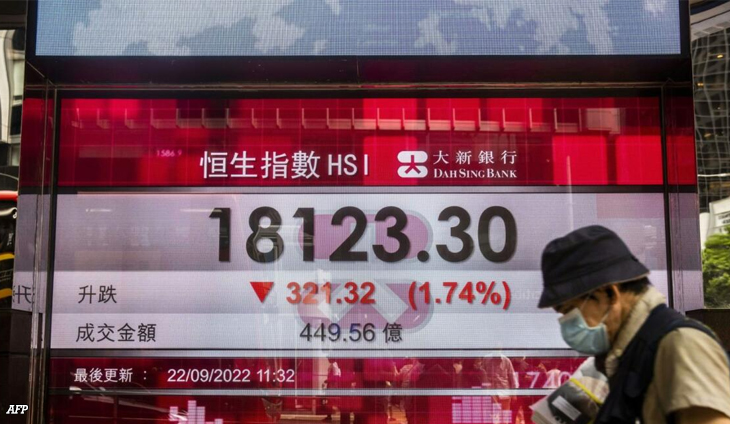 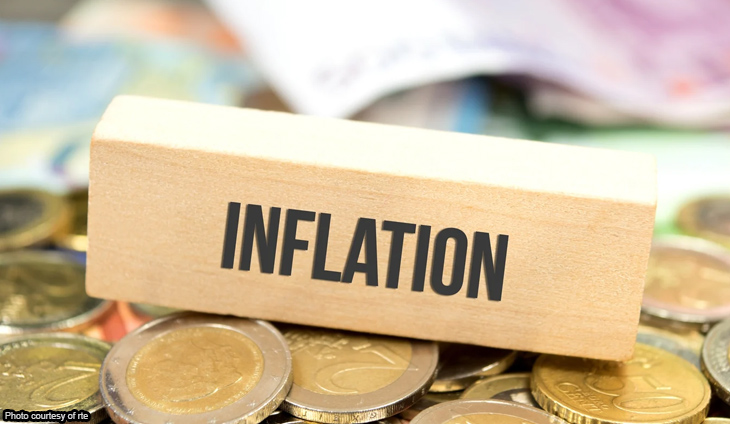 The faster pace of increase in prices of goods and services has been the major reason for the decline in confidence among businesses and consumers in the third quarter of the year. 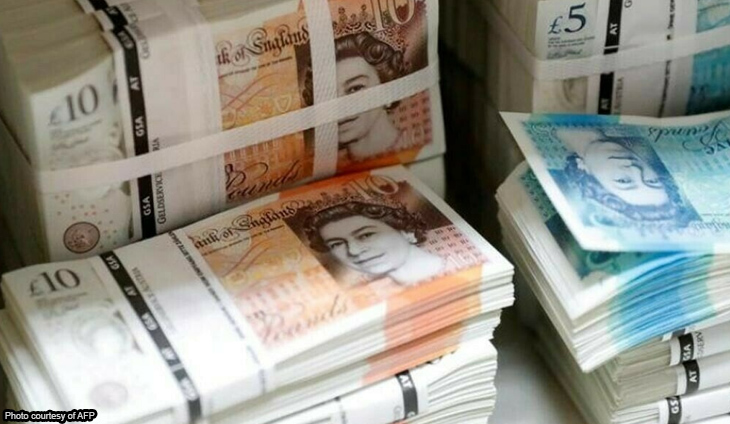 The pound fell to a fresh 37-year low against the dollar Friday as traders grow increasingly worried about the economic outlook with central banks ramping up interest rates to fight runaway inflation.

Bankers warn of toll on US consumers from prolonged inflation 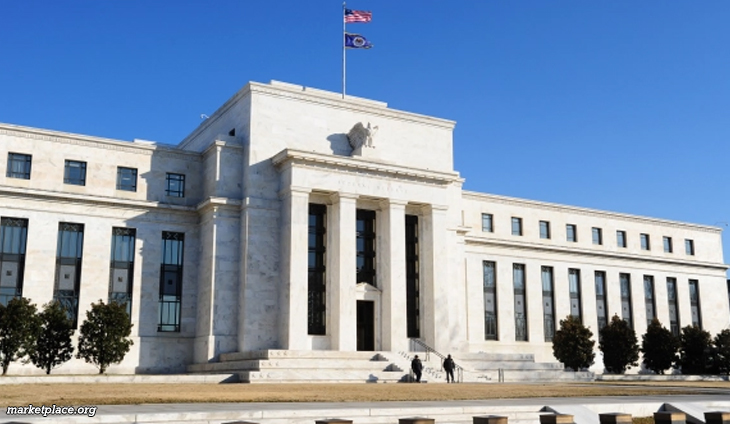 Higher interest rates and grinding inflation are likely to begin taking a higher toll on US consumers who have so far mostly managed to remain in healthy financial shape, bank CEOs told a congressional panel Wednesday. 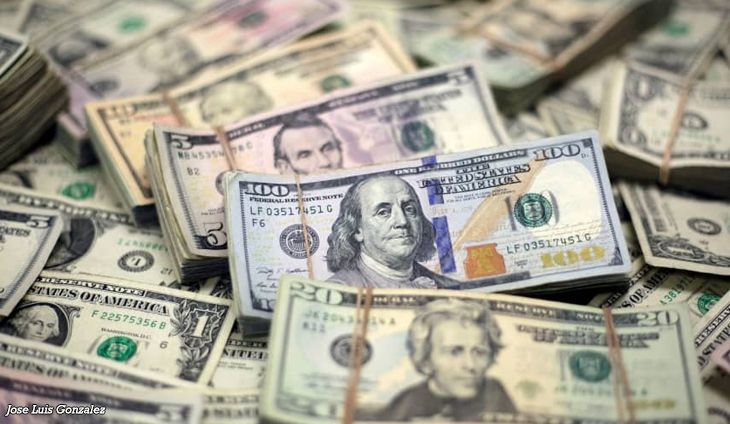 The dollar surged to a near 20-year peak against the euro Wednesday as the Federal Reserve enacted another aggressive interest rate hike in response to runaway inflation.