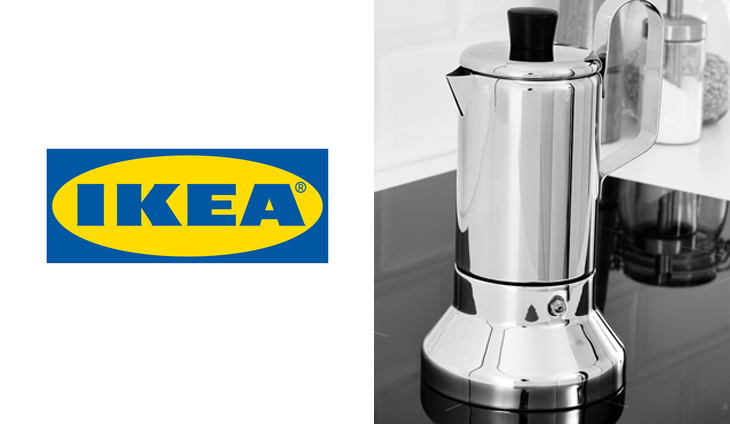 IKEA Philippines urged customers who bought the Metallisk espresso maker from its store to return the product to receive a refund. 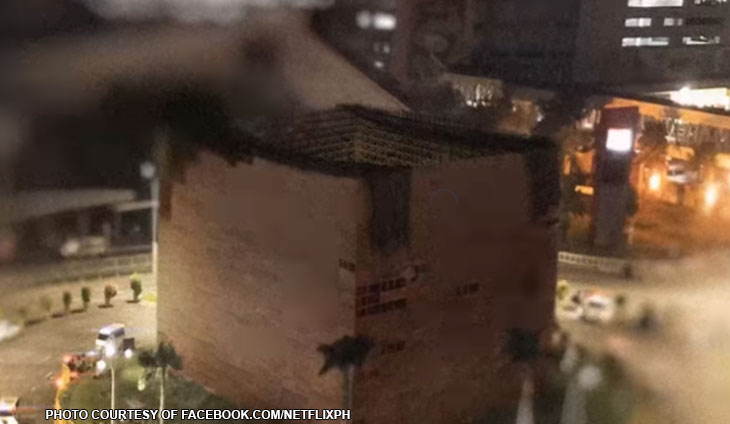 IKEA Philippines saw the opportunity to promote itself ahead of its November 25 grand store opening when the giant globe at the SM Mall of Asia supposedly disappeared Saturday night (November 13). The Swedish furniture maker denied that its mascot, Tito Ball, was involved in the incident, as some speculated that the globe was going […] 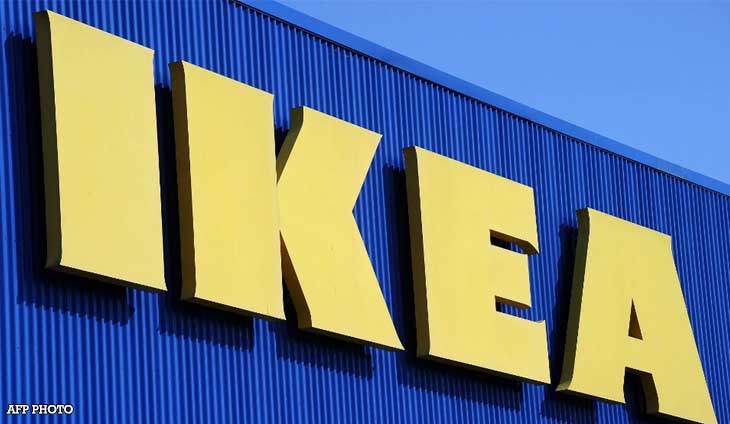 Ikea Philippines is now allowing customers to fill their virtual carts and check out anytime. The Swedish furniture maker announced a 24/7 checkout scheme for its website beginning Wednesday, November 3. This comes after weeks of a test run, which allowed users to complete their purchases during certain window hours. “After several weeks of learning […] 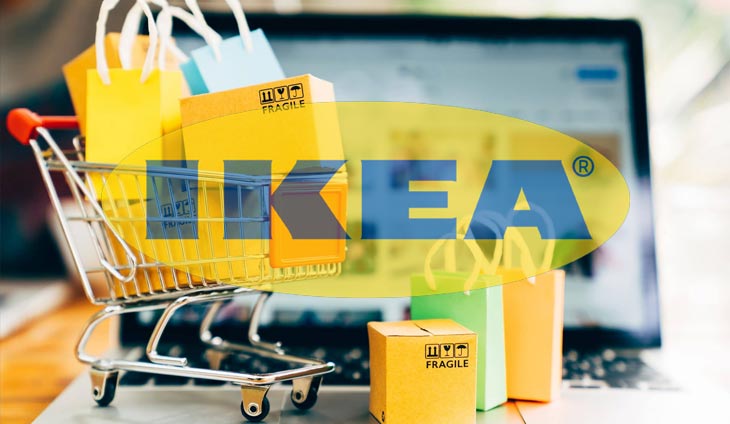 Ikea Philippines has started testing its online shopping platform ahead of the grand opening of its massive outlet in Pasay City. So far, there checkout hours are limited but excited shoppers can fill their carts with must-buy items anytime of the day. “Hello Philippines, it’s a DRILL. Our online store is currently on a test […] 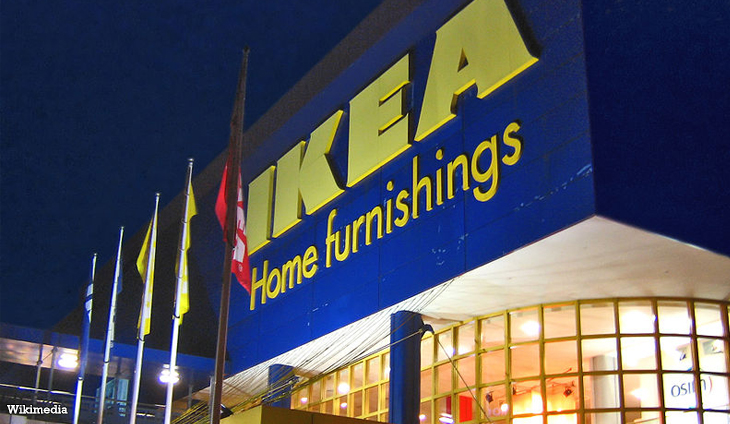 IKEA Philippines has extended the sign up period for its loyalty program after its website crashed on the eve of the launch. 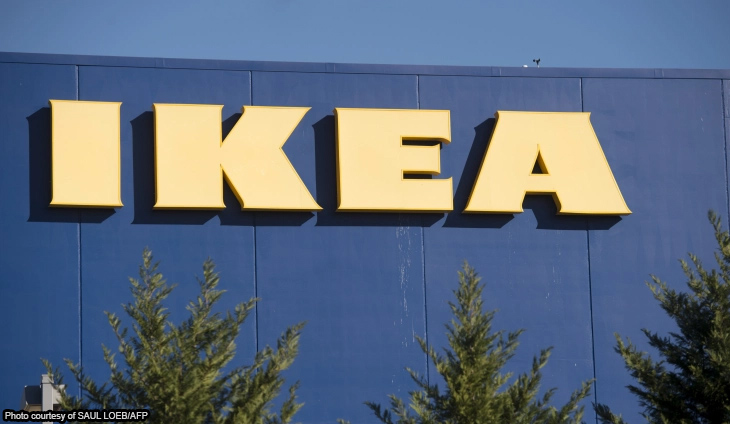 Filipinos can’t wait to get their hands on IKEA’s affordable but aesthetically pleasing home items.