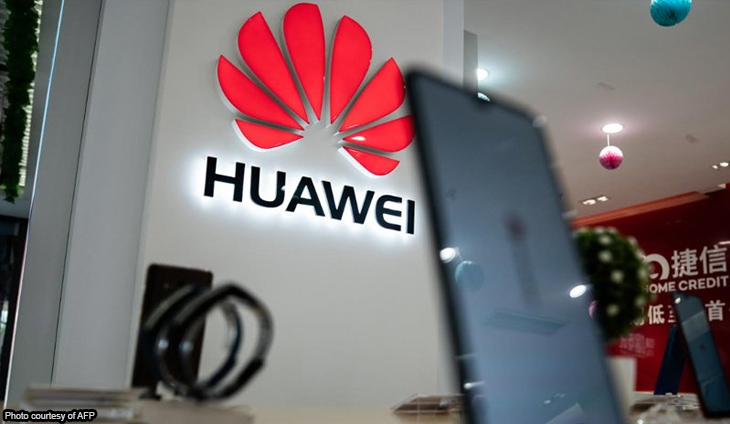 A Swedish court on Wednesday rejected an appeal from China’s Huawei over the government’s decision to ban the network equipment giant from the rollout of 5G mobile network infrastructure in the Nordic country. The administrative court of appeal in Stockholm said in a statement it believed it was fair to assume that the use of […] 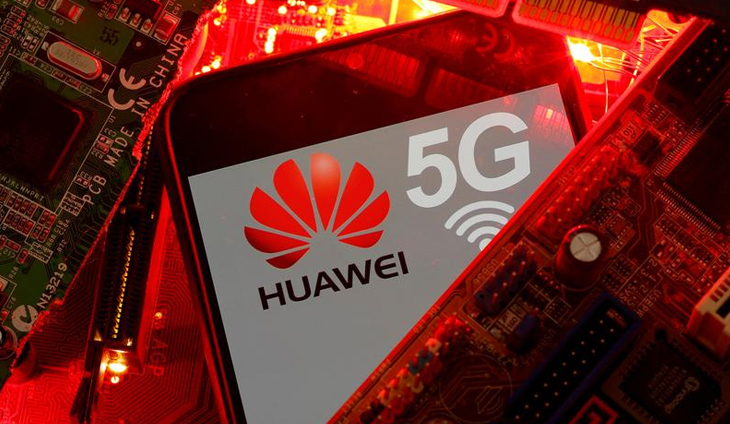 Huawei said Friday a ban on the Chinese telecoms giant from Canada’s 5G networks was “an unfortunate political decision” that cannot be justified on national security grounds raised by Ottawa. “Huawei Canada is disappointed by the Canadian government’s decision,” the company’s Canadian subsidiary said in an email to AFP. “This is an unfortunate political decision […] 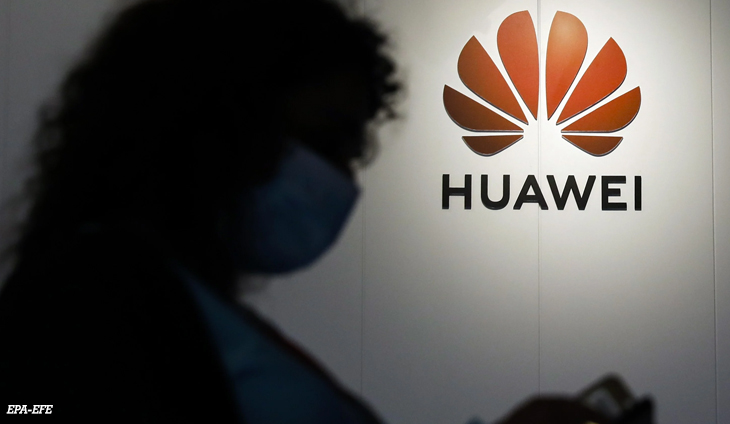 Huawei said Sunday it has initiated arbitration proceedings against Sweden under the World Bank Group after the Nordic country banned the Chinese tech giant from rolling out its 5G products. “The Swedish authorities’ decision to discriminate against Huawei and exclude it from the 5G rollout has significantly harmed Huawei’s investment in Sweden, in breach of […] 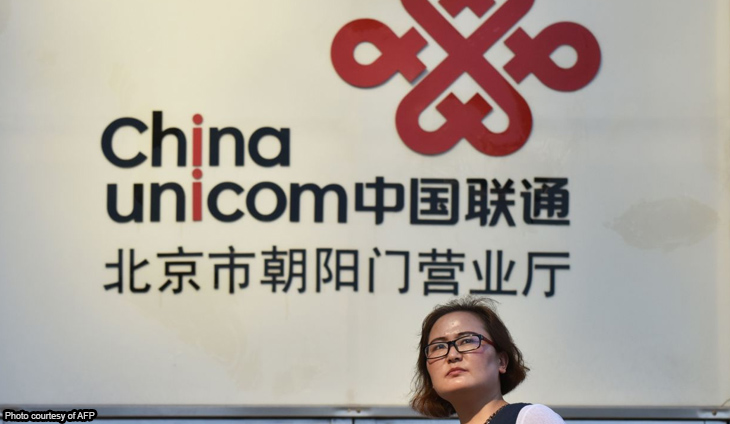 China Unicom said Friday there were no “justifiable grounds” for a US order that banned the company from operating in the country on national security concerns. The decision by the US Federal Communications Commission (FCC) on Thursday was the latest broadside in a standoff that has seen Beijing and Washington clash over trade, technology, human […] 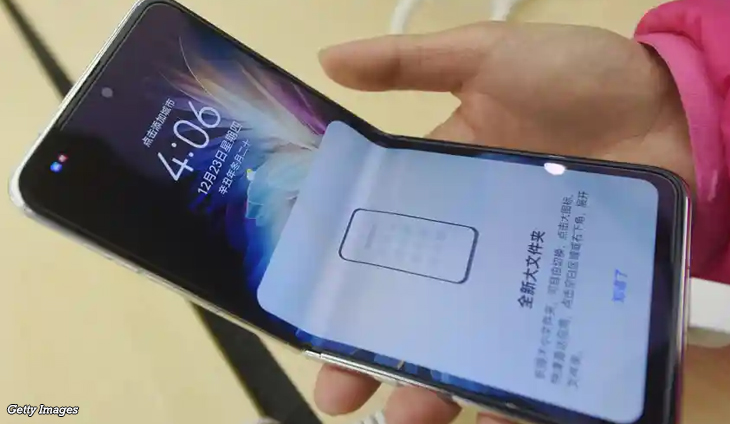 Chinese telecom giant Huawei said on Friday its annual revenue had fallen by nearly a third from the previous year, as it continued to be weighed down by US sanctions that have hit its smartphone sales. Huawei has been caught in the crossfire of a US-China trade and technology rivalry after the administration of former […]

China calls on Canada to ignore Huawei risks ‘invented’ by US

A senior Chinese diplomat called on Ottawa Tuesday to ignore national security risks that had been “invented” by the United States concerning telecoms giant Huawei, as Canada weighs the company’s possible exclusion from its 5G mobile networks rollout. The idea that the company is a threat to national security “is invented by the United States” […]

Huawei executive lands in China after deal with US 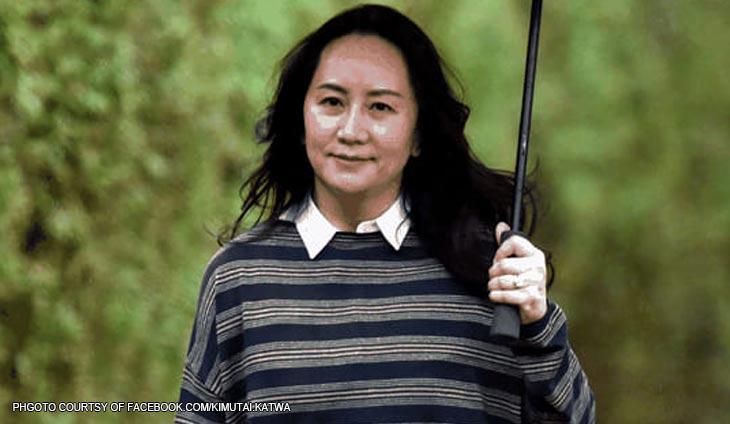 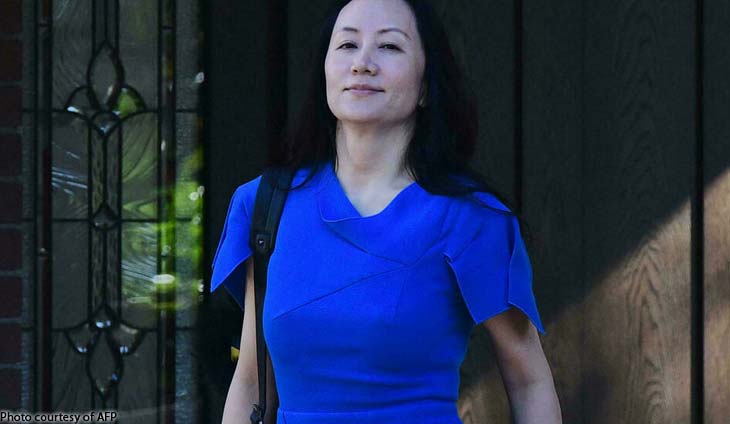 As the daughter of the founder of Chinese telecoms giant Huawei, Meng Wanzhou was known internally as the “princess” of the company and its possible future leader, but for nearly three years, she’s been stuck in Canada fighting extradition to the United States.

Huawei executive freed in Canada after deal with US prosecutors 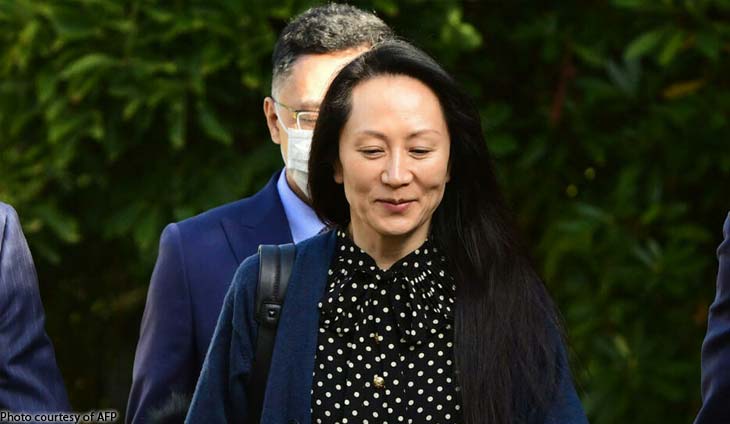 Chinese telecoms executive Meng Wanzhou was freed Friday after three years of house arrest in Canada, following an agreement with the US Justice Department to suspend the fraud charges against her that had poisoned Beijing’s relations with Washington and Ottawa. 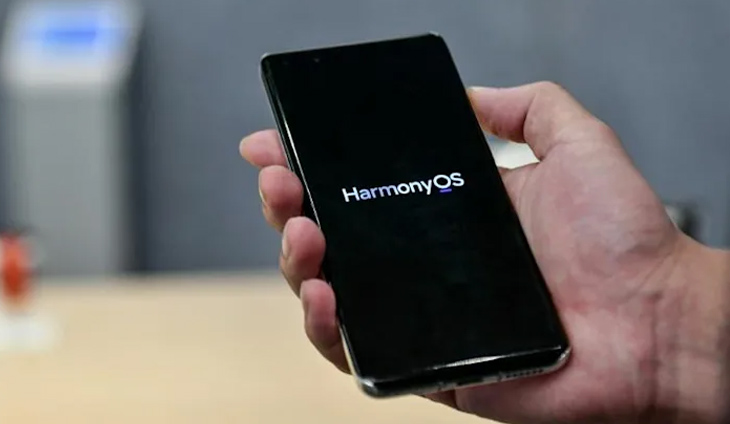 Chinese tech giant Huawei launched its highly-anticipated homegrown mobile operating system on Wednesday, opening a new front in its fight for survival in the smartphone arena after the US blocked it from using Android.