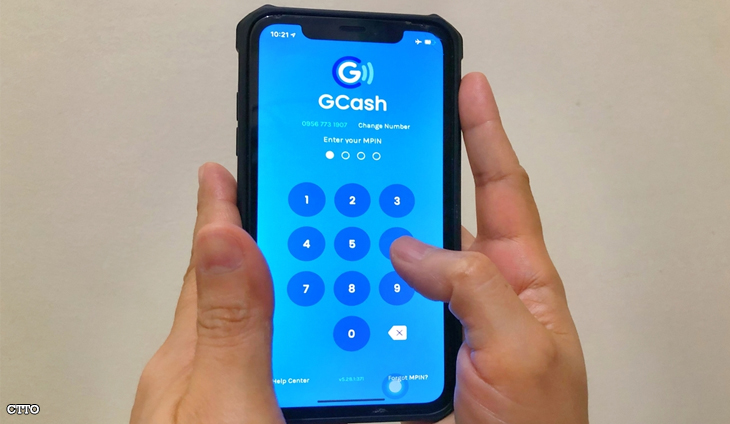 E-wallet platform GCash has disbursed over P2.5 billion in cash loans in just 10 months since the launch of its GLoan offering. GCash said the 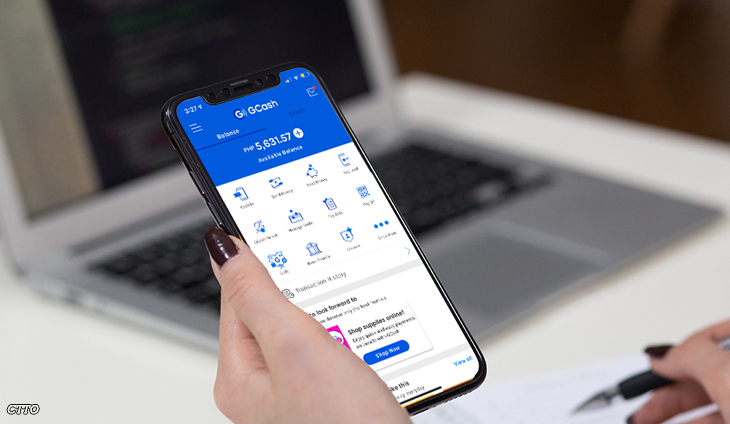 GCash subscribers transacting with the Securities and Exchange Commission can now use their e-wallets to settle their dues. In a statement, the SEC announced that

‘Five times larger than the next ewallet’: GCash transactions top half a trillion pesos in March 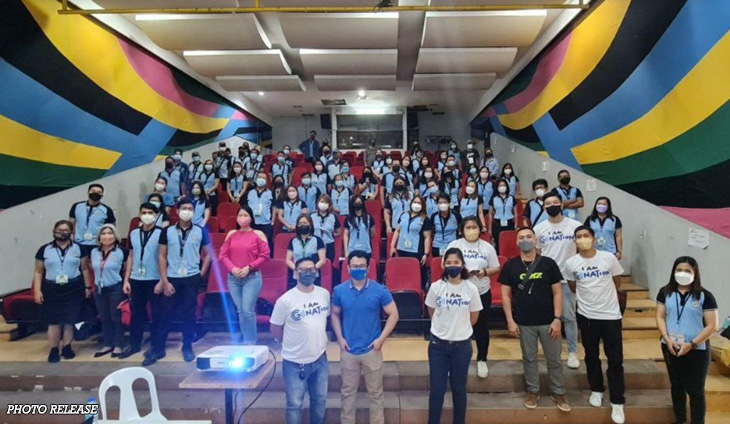 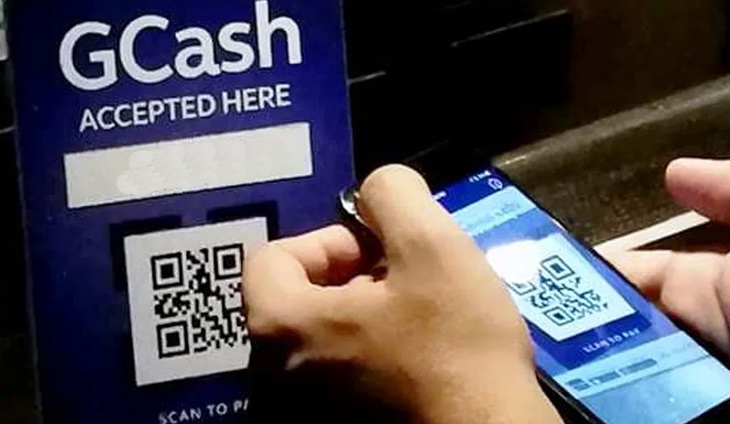 E-wallet GCash said some 300,000 community stores have already been onboarded in its system, helping achieve its vision of financial inclusion in the country. GCash

E-sabong won’t be missed that much, says GCash, PayMaya 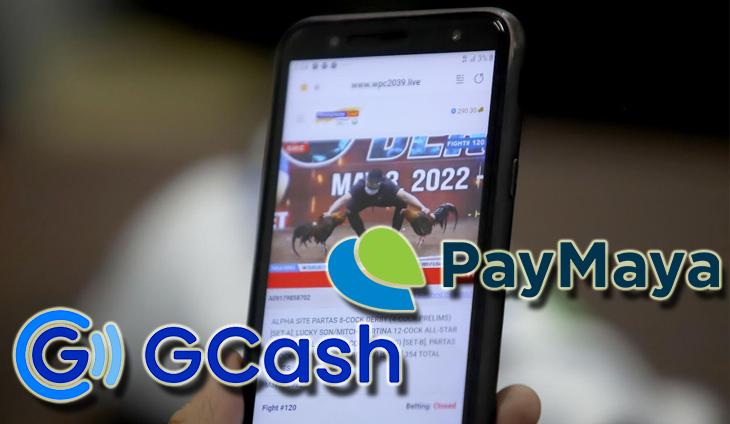 E-wallet giants GCash and PayMaya won’t be missing e-Sabong operations too much in their respective platforms, according to their top executives. BSP told: Order GCash, 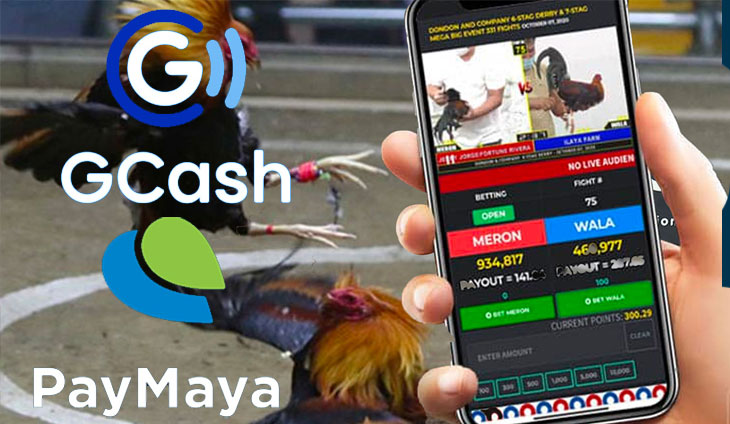 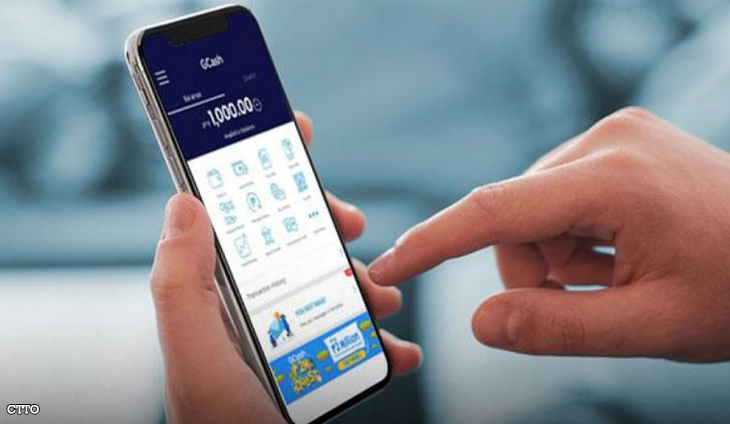 Leading mobile wallet GCash, in partnership with the National Bureau of Investigation and the Philippine National Police blocked over 900,000 users due to suspected fraud. 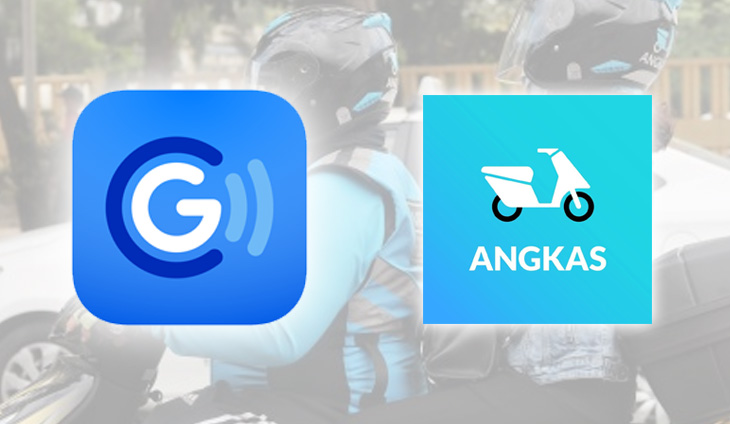