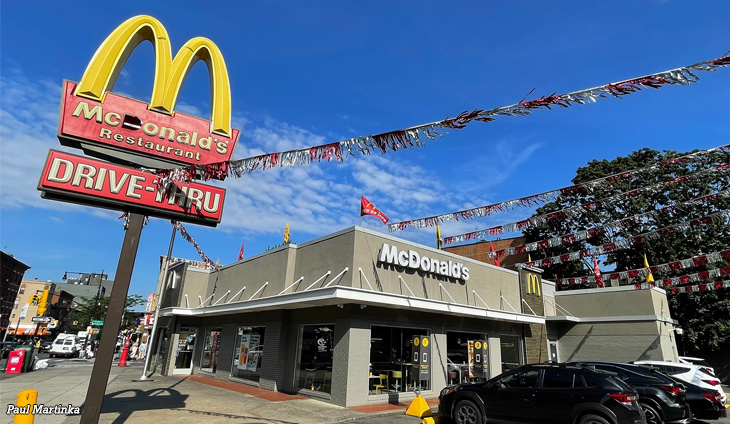 A man in New York has been charged with attempted murder after allegedly shooting a McDonald’s worker for serving his mother cold french fries, police and reports said. 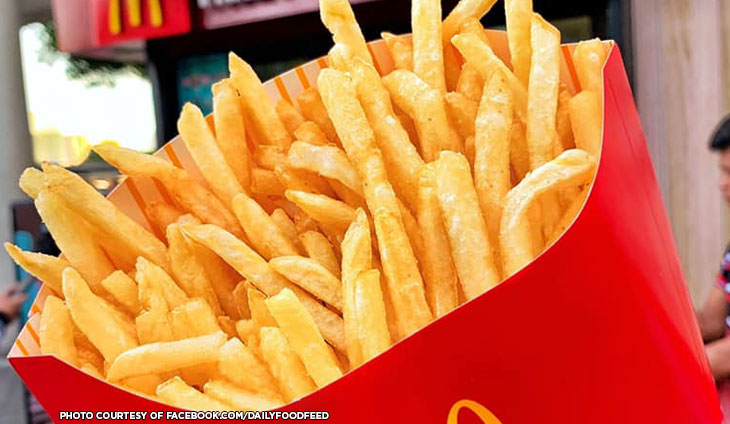 McDonald’s has announced that its medium fries, large fries and BFF fries will temporarily be unavailable through its delivery channels. While the fastfood chain did not elaborate on the reason, it is believed that it is connected with the potato shortage being experienced in several parts of the world. https://mcdelivery.com.ph/ It can be recalled that […]