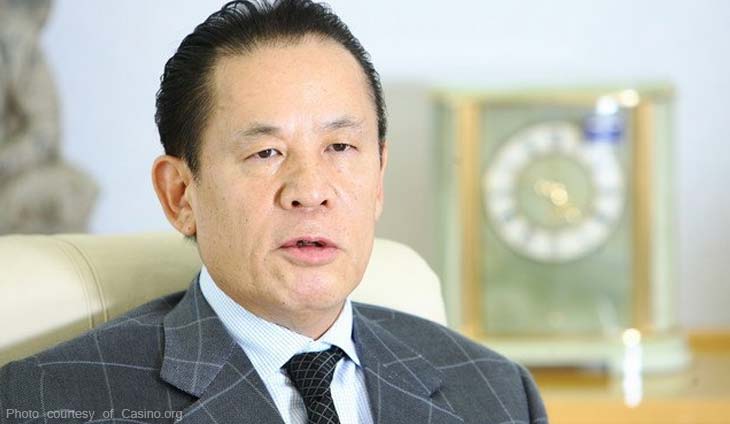 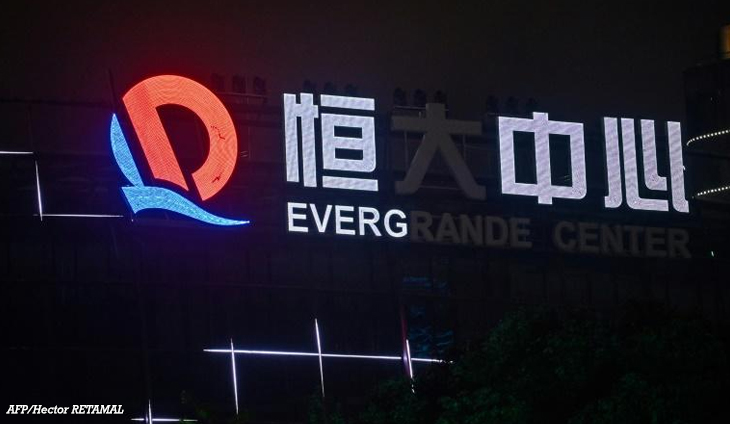 by Poornima WEERASEKARA The Chinese government summoned the embattled founder of real estate firm Evergrande Friday, after the group issued a statement warning it might not have sufficient funds to continue to meet its financial obligations. China Evergrande, which is drowning in a sea of debt worth $300 billion, has been struggling to meet its […] 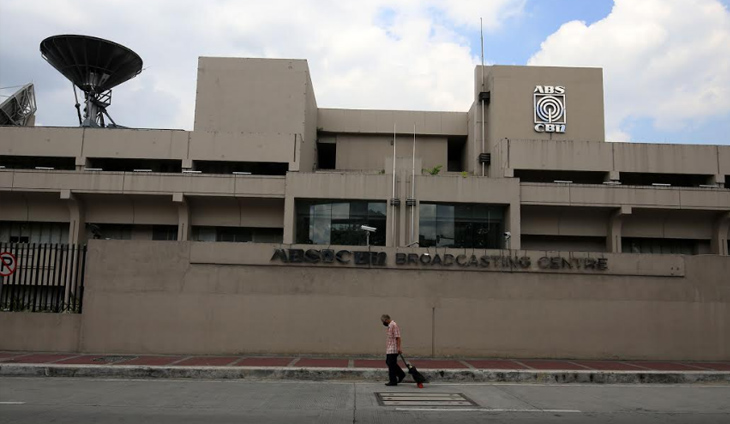 The Lopez family assured that it can pay all of ABS-CBN’s financial obligations despite the mortal blow to its broadcasting business.

The Securities and Exchange Commission has approved a plan by canned fruit and juice drinks manufacturer Del Monte Philippines to raise as much as P17.5 billion from an initial public offering of shares.

SMC to raise P10B from sale of debt notes