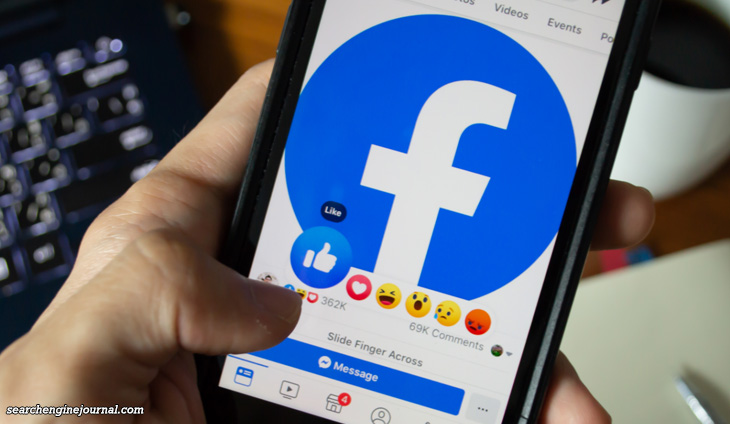 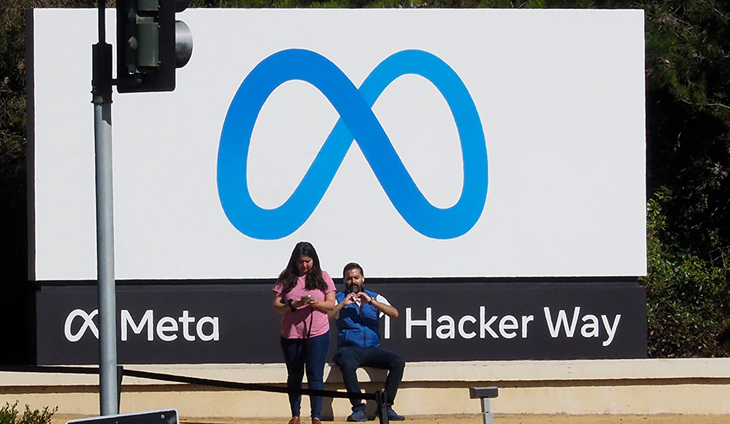 Mark Zuckerberg’s presence at the helm of Facebook parent Meta for “many, many years” would be perfectly natural, his global affairs director has told AFP, 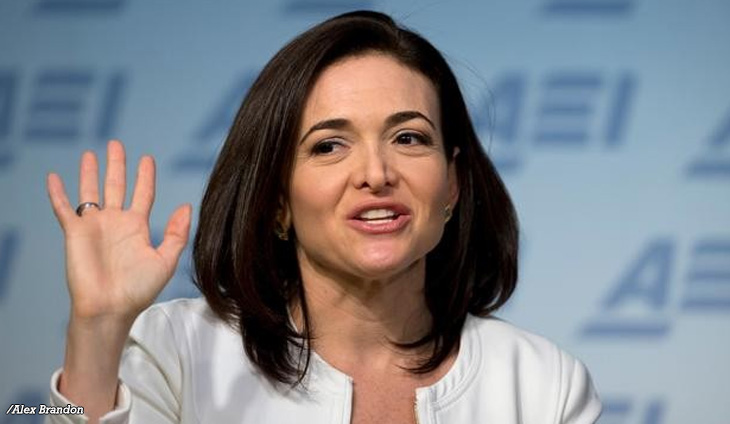 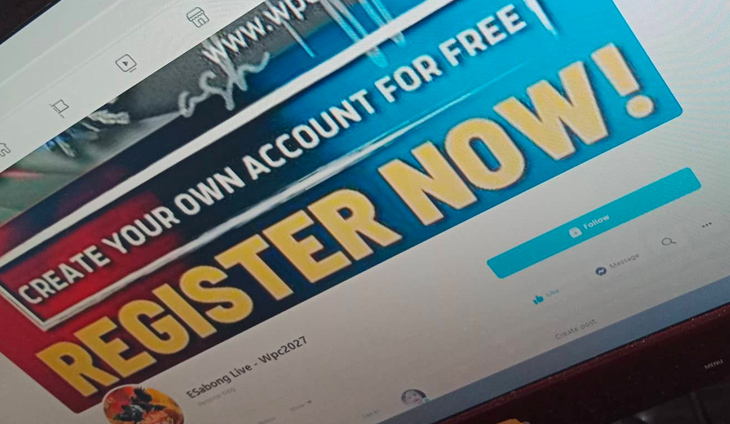 The Department of Interior and Local Government (DILG) is calling on Facebook to block or ban pages and accounts supporting e-sabong operations in the country. 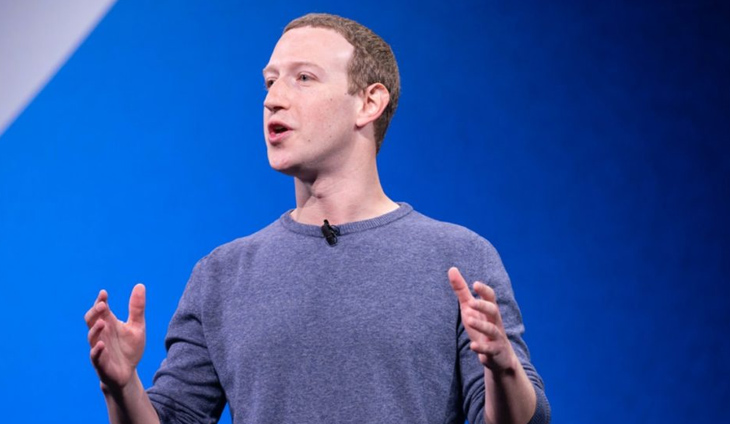 Key chapters in the history of Facebook, the world’s biggest social media application, which marks the tenth anniversary Wednesday of its stock market debut. –

Facebook changing with times a decade after stock debut 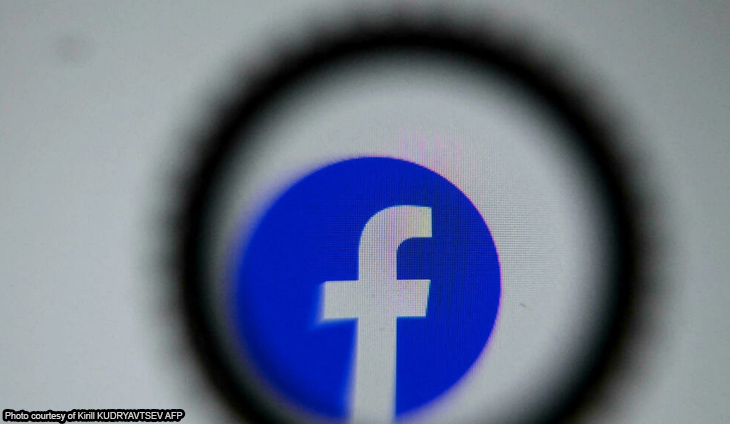 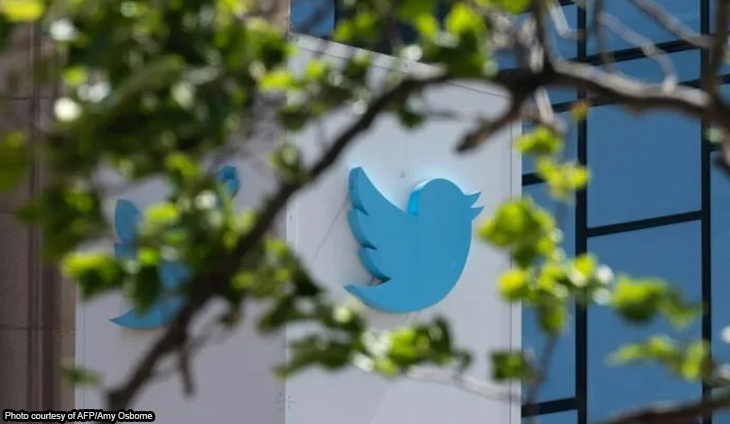 by Daniel HOFFMAN From e-commerce colossus Amazon to social networking star Facebook, US tech firms that once grew with abandon have reined in hiring to

Facebook parent Meta on Wednesday reported better profit than expected in the recently ended quarter, calming investors worried about the toll of competition from TikTok